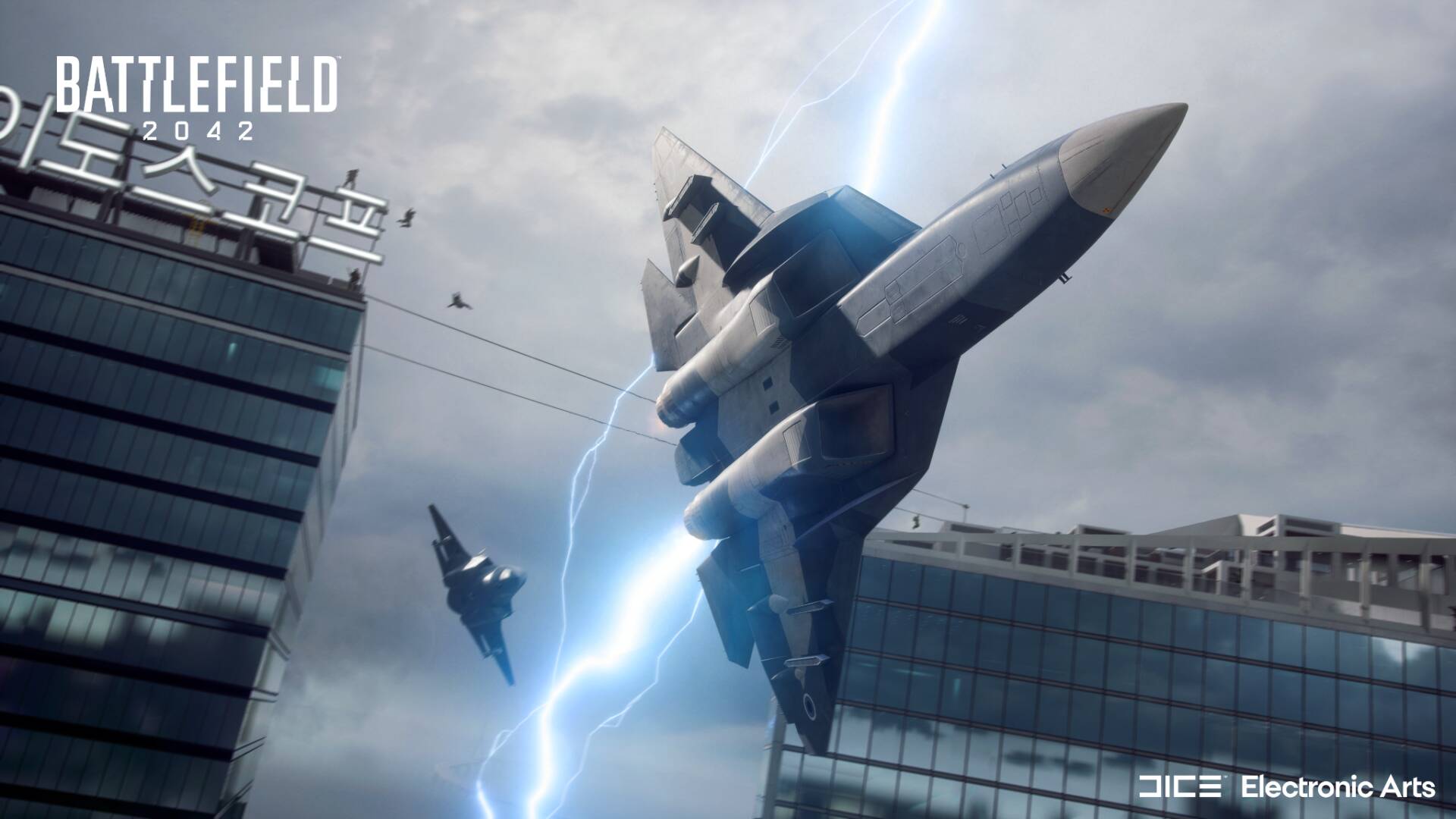 After a series of leaks, rumors and hypotheses, Battlefield 204 2 has finally shown itself throughout the its splendor, complete with a release date scheduled for 22 October 2021 on PS4, PS5, Xbox One, Xbox Series X | S and PC.

The announcement of the successor to Battlefield V sparked a wave of overwhelming excitement, shown by the community’s renewed interest in Battlefield IV .

We know that the shooter will have 7 maps at launch, but their size will make the difference: one of the sectors in the game will boast an extension of 5.9 kilometers squares.