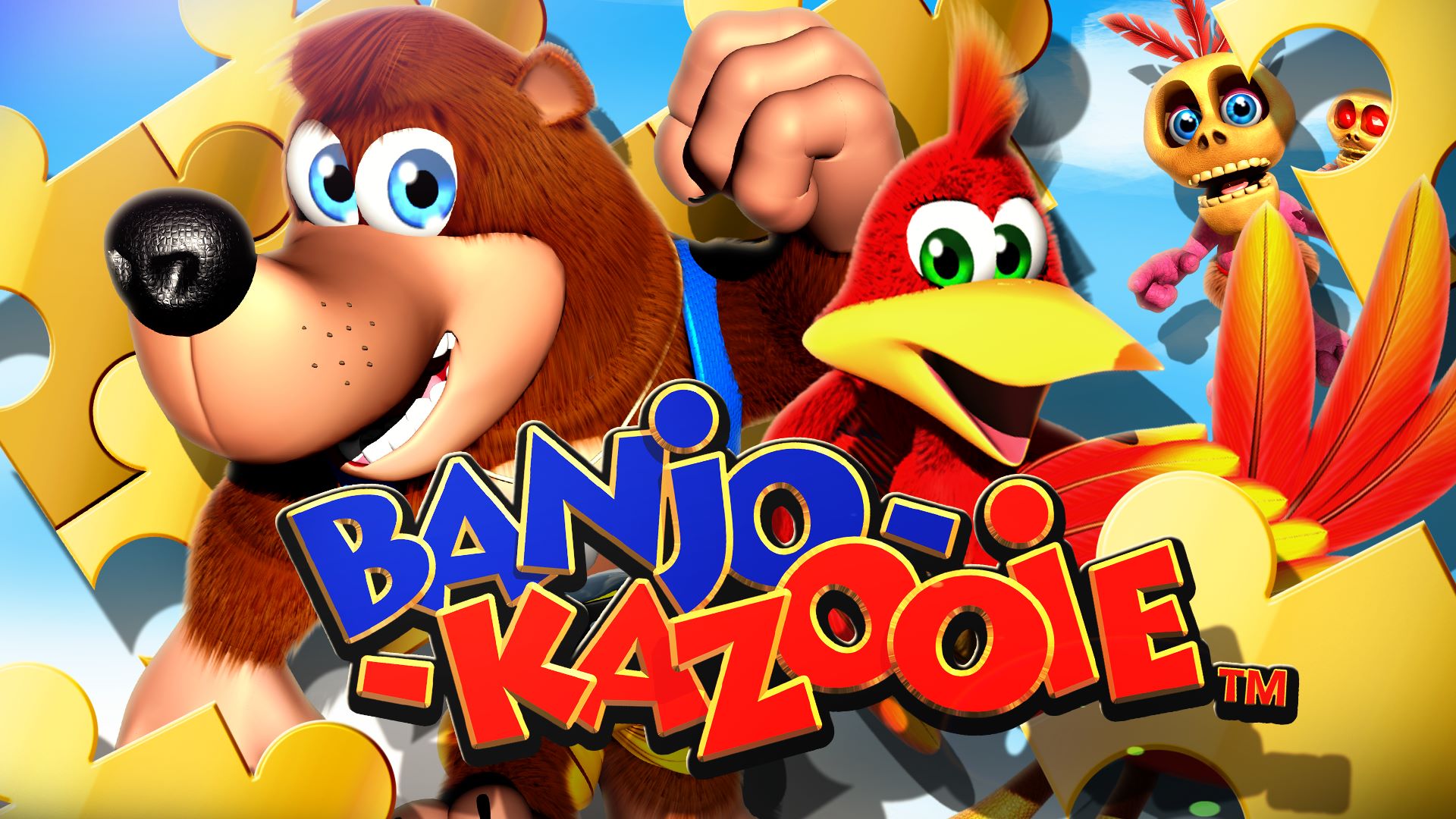 One of the most popular novelties of E3 2019 is the arrival of Banjo-Kazooie as a new DLC character in Super Smash Bros. Ultimate .

We’ve already talked about how Davide Soliani of Ubisoft had, surprisingly, a role in involving the original composer of the Rare series in the realization of this additional content.

But we can now take a look at the reactions of Steve Mayles, creator of the Nintendo 64 duo, who spoke about it on the microphones of the YouTube channel Shesez.

Mayles explained that it was simply mind-blowing, there are no other words to really describe it. I couldn’t understand it, I had to watch the reveal later that day about 10 or 20 times just to assimilate all that was s & # xcced endo “.

“I think we (Playtonic, who followed Direct Direct) were really just stunned”, because “it’s just surreal to see these characters I made 20, well more than 20 years ago in some cases, come back in high resolution and with the appearance with which I originally created them “.

The creator of the two characters ended his speech by clarifying that “was simply weird but amazing at the same time”.

As mentioned, Mayles is now in Playtonic, the studio that dealt with the creation of Yooka-Laylee and is about to face the development of a second chapter in just these months.