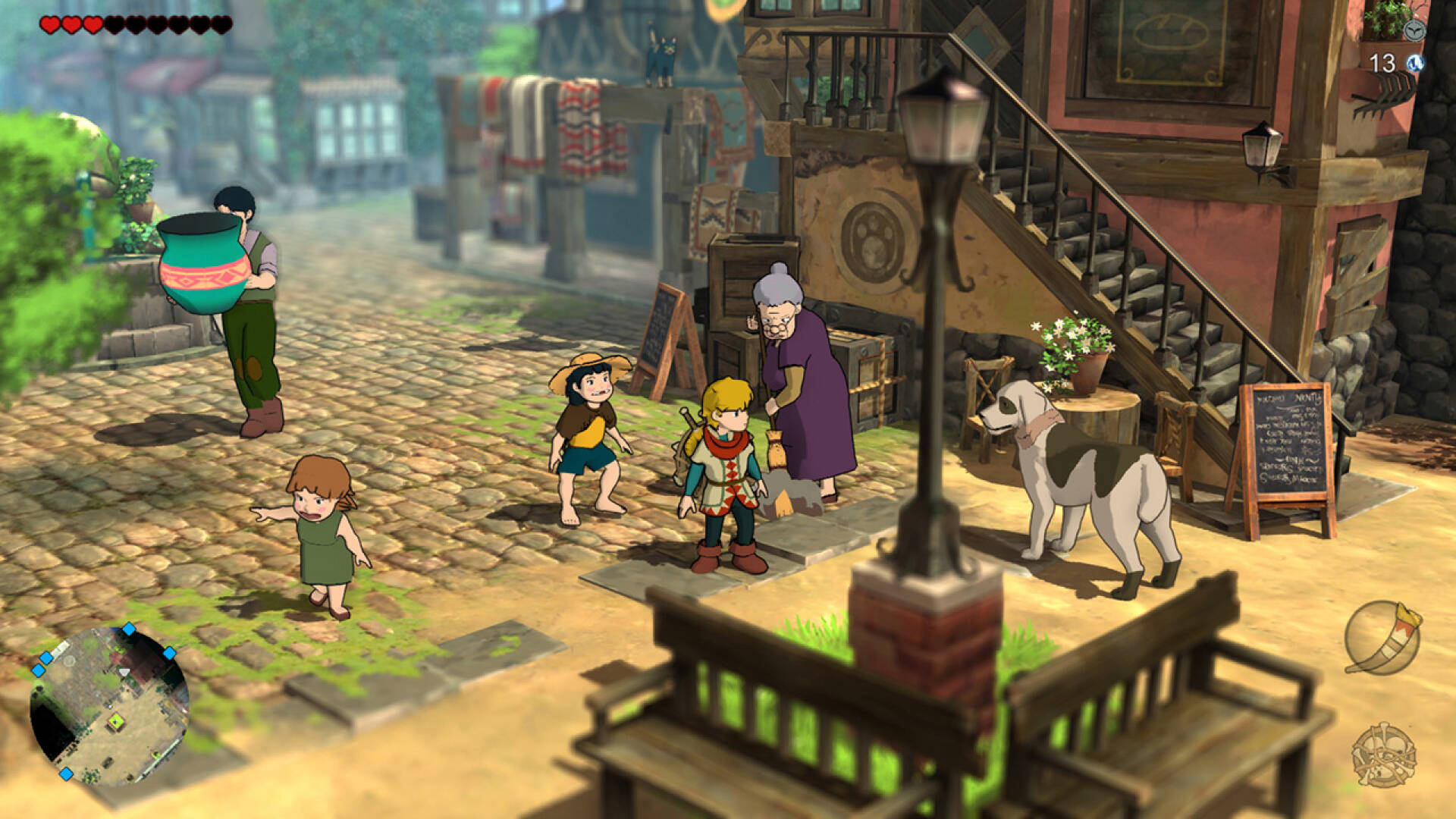 Baldo The Guardian Owls is the all-Italian video game that has been talked about a lot lately, unfortunately also for the wrong reasons.

The game, inspired among others by some classic chapters of the Zelda saga The Legend of Zelda Link’s Awakening , has created quite a few headaches for some players on the way of some bugs reported by various parties.

The adventure, which should also have been a Nintendo Switch thunderstorm exclusive, suffers a lot on the Big N platform, the most plagued by glitches and problems of various kinds.

Nevertheless, at Gameshift we have recently reviewed the game judging it as objectively and clearly as possible (and most importantly, without prejudice).

Now, through the official social channels, the NAPS Team has announced that it has released a new hotfix related to the Nintendo console version.

The post confirms the release of the patch 1.0.3 , aimed at fixing bugs and more:

Small glitches fixed and others being corrected in the next hotfix 2.

NAPS has therefore confirmed a further update (generically called hotfix 2 ) in the pipeline in the coming weeks.

At the time of writing, it was not known what specifically fixes the 1.0.3 patch, but to be able to download it you just need to start the game with your Switch connected to the network.

In short, despite everything, it seems that the Messina studio made up of only two people wants to quickly remove the specter of what happened with Cyberpunk 2077 .

We remind you that a few days ago Baldo The Guardian Owls received the first and most important patch, aimed at correcting a quite a lot of problems related to all versions.

Speaking instead of Zelda , you read that the latest news on Breath of the Wild 2 aren’t exactly encouraging?

Finally, on the Switch side, you have read that for days we have been talking about the return of the legendary Game Boy library in black and white on the hybrid console. what hours ago did a new confirmation arrive?

If you are a fan of Breath of The Wild you may want to purchase Hyrule Warriors: Age of Calamity , available on Amazon with an unmissable offer.