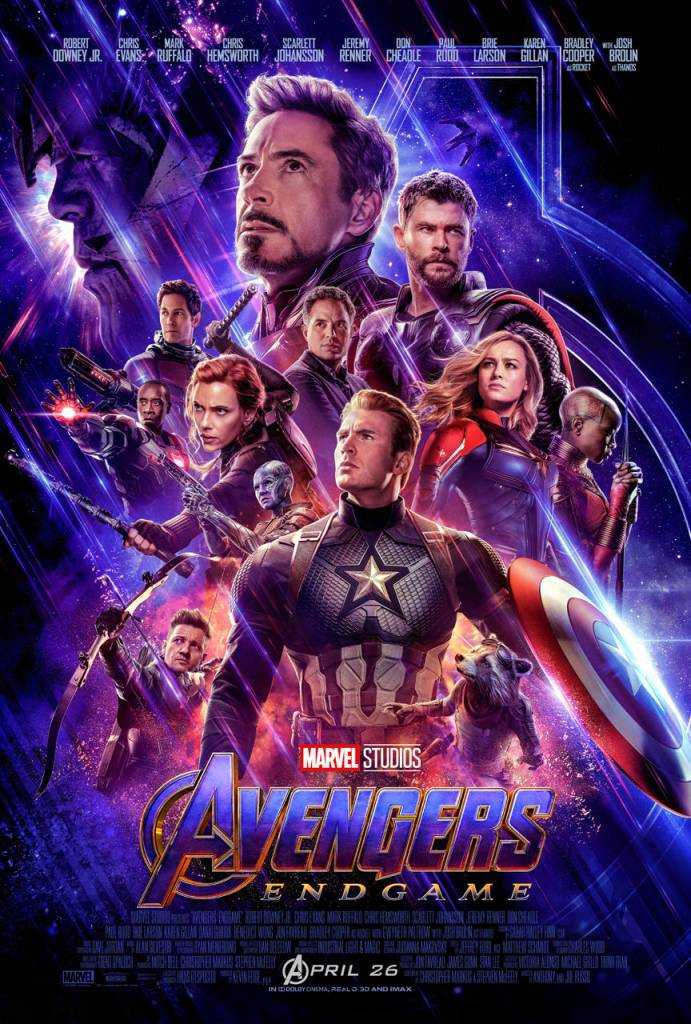 Today was undoubtedly the day of Avengers: Endgame , thanks to the new and incredible full trailer (also available in Italian).

Not happy, Marvel Studios has decided to also release the official poster of the film directed by the Russo brothers. You can find it just below, at the bottom of the news.

In the image we see the group of heroes who survived the “pop” of Thanos , able to delete half of the forms of life of the universe.

Curiosity: most of the heroes – except two – seem to turn their gaze in one direction. What or who are they watching? Perhaps, a new adversary hidden from our eyes?

Avengers: Endgame is scheduled in Italian cinemas starting next 24 April 2019 .

How much waiting for?