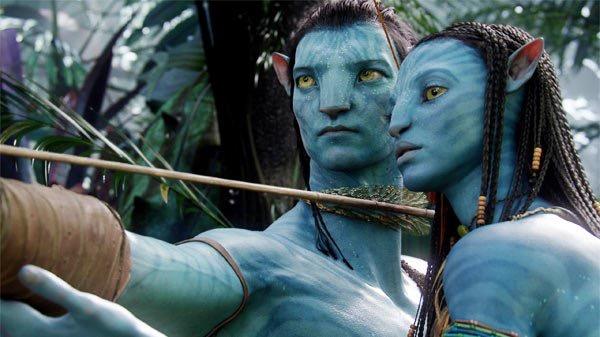 20th Century Fox registered the Ã¢ â‚¬ Å“Avatar: Pandora UprisingÃ¢ â‚¬ brand for use in software and videogames. In February 2017, Ubisoft and Massive Entertainment, developer of The Division, announced their intention to realize a Ã¢ â‚¬ Å“new avant-garde gameÃ¢ â‚¬ based on AvatarÃ¢ â‚¬ â„¢ s license, but later no more details about it were announced. We remember that recently 20th Century Fox also registered the Ã¢ â‚¬ Å“Alien BlackoutÃ¢ â‚¬ brand, a title that to some rumors, should be shown publicly for the first time at the event The Game Awards 2019. Continue to follow us for all the latest news. Source: GematsuArticles RelatedThe developers of The Division work on the new game of AvatarGameshift Awards Ã¢ â‚¬ ” IndieThe Walking Dead on offer on Steam for only 9.99 euros [VGA 2012] Half Life 2 wins the Game of the Decade Award