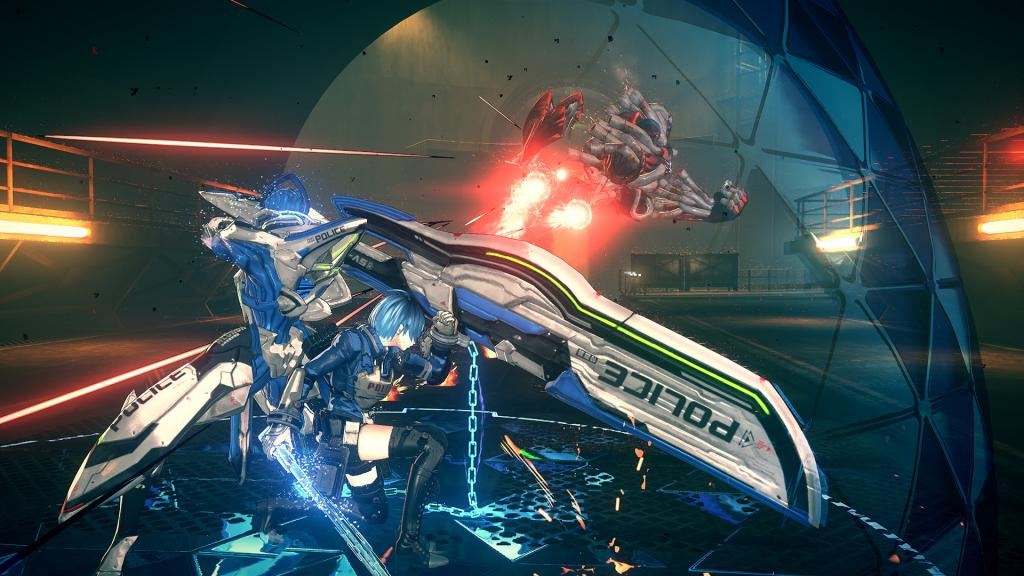 Yesterday we announced to you that, speaking with IGN Netherlands , Astral Chain director Takahisa Taura would discuss PlatinumGames plans to transform the I play in the first chapter of a trilogy, in case the title has the desired success.

Unfortunately, in these hours the cold shower arrived for those who already anticipated the start of a new successful franchise.

Taura, via Twitter and IGN Japan , denied on behalf of the whole company that Astral Chain will be the beginning of a trilogy:

In short, a ‘denial’ following what appeared to be a translation error from Dutch to English, but still leaves good hope for the future.

Astral Chain – developed by PlatinumGames – will be released next August 30, 2019 in absolute exclusive for consoles Nintendo Switch .