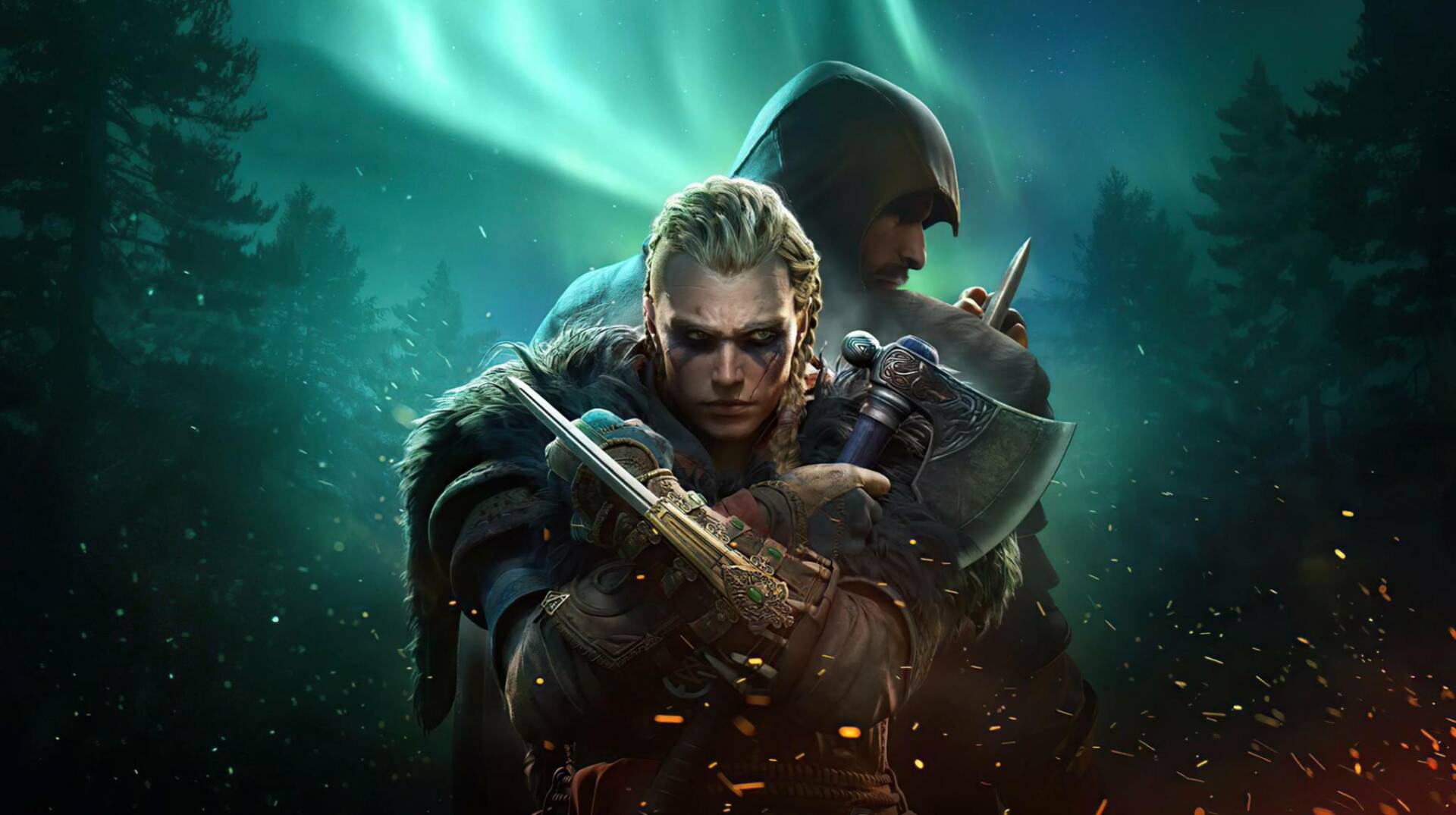 Although the series has changed a lot over the years, Assassin’s Creed continues to be a jewel in the IP crown in the hands of Ubisoft .

The saga of the assassins , of which you can find the latest chapter on Amazon, is undoubtedly one of the very few big names worthy of being called such.

Between updates and patches of various kinds, Assassin’s Creed Valhalla continues to offer players a very interesting amount of content.

Now, as also reported by The Gamer , it seems that some fans are agree that the series no longer resembles what made it popular in the early years .

Beginning with Assassin’s Creed Origins , the various chapters of the saga began to resemble standard RPGs rather than stealth action games in the strict sense.

Now, Assassin’s Creed fans on Reddit argued that the series should go back to its origins . Redditor Turbulent-Mention was the first to ask the question to the community, receiving many different opinions.

Most fans would like Ubisoft to return to a sandbox with a big city to explore rather than the open worlds seen in the well-known Odyssey and Valhalla .

However, there are different opinions: the redditor planethipes argues instead that the series should combine old and new to produce something different.

Ideally, a game that combines elements of Unity and Origins , removing the RPG elements from the main story , but keeping the secondary missions and dialogue choices seen in previous titles. We’ll see if Assassin’s Creed Infinity moves along these tracks, or not.

What is certain is that the saga has become very long , and if you have always had problems following Assassin’s Creed , someone has decided to create the final summary.