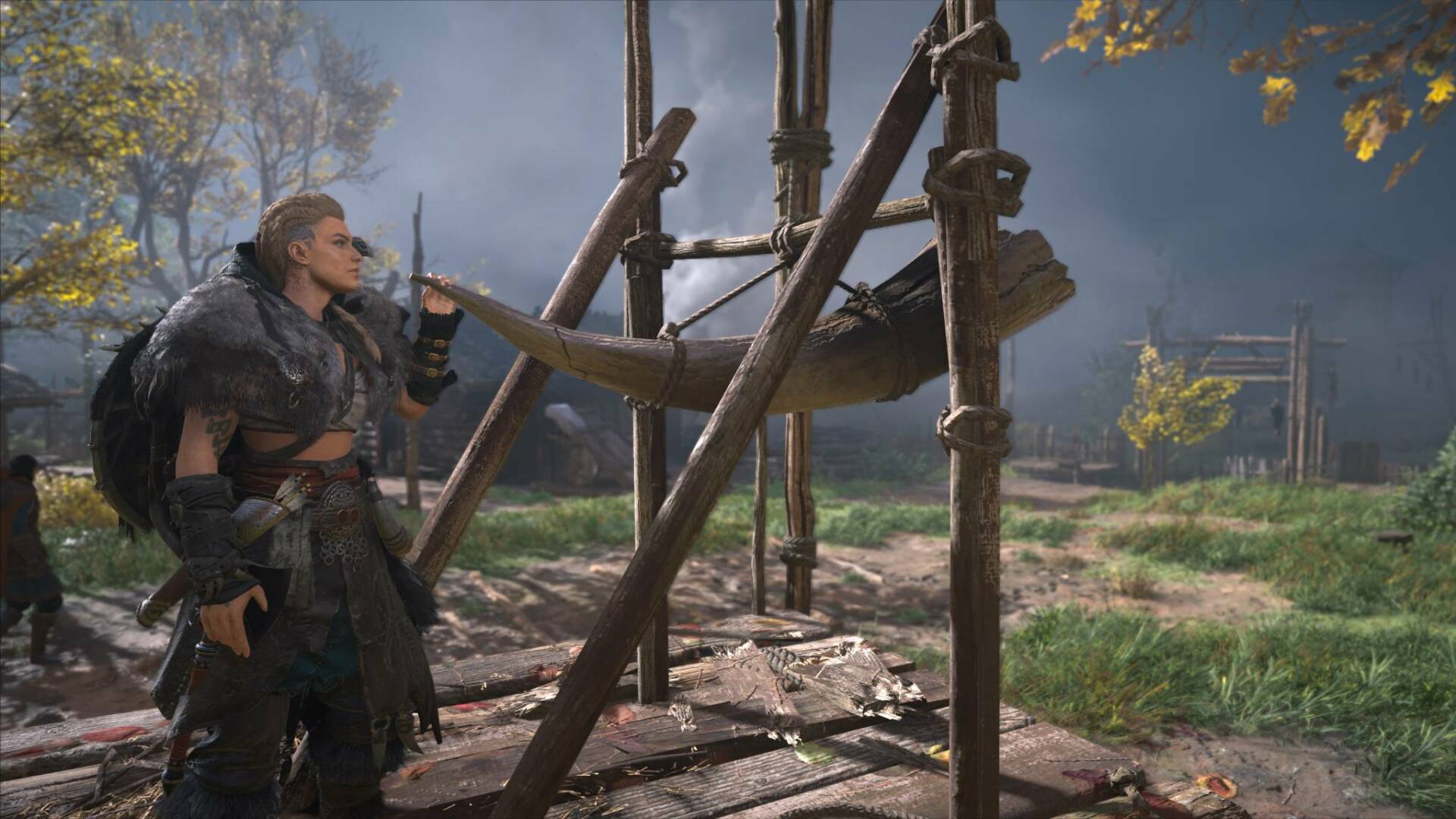 Since launching its Assassin’s Creed Valhalla last year, Ubisoft has released several free updates aimed at improving the gaming experience both from a technical point of view and as regards the contents: river raids have been added, for example, but some fans said they were perplexed by what they saw in these updates, which they defined not up to par. A judgment that, with great self-criticism, also shares the French company .

In a note published on its official website, Ubisoft said it understands the reasons for the discontent of the community, and said it agreed that what was introduced with the cycle updates may not have lived up to expectations. For this reason, as we told you a few days ago, he decided to dilute the publication of the updates, so that they can all be more significant.

In the words of the French house:

Our community is at the heart of everything we do and we always want to provide you with great experiences. That said, we recognize that some of our recent game updates may not have lived up to your expectations or our standards . We have made several changes to the production lineup so that we can offer you more substantial updates.

Update 1.2.1 for AC Valhalla will arrive on April 27, while the Wrath of the Druids expansion will debut on May 13 next. At the end of spring we will see the arrival of update 1.2.2 and the new free Mastery Challenge where you will have to master the bow.

We remind you that Assassin’s Creed Valhalla is available on PC, PS4, PS5, Xbox One, Xbox Series X, Xbox Series S and Google Stadia. If you want to learn more about the game, we recommend that you do not miss the rich video review by our Paolo Sirio.

Aren’t Vikings attracted to you? The Ancient Greece of Assassin’s Creed Odyssey , then, might be for you.