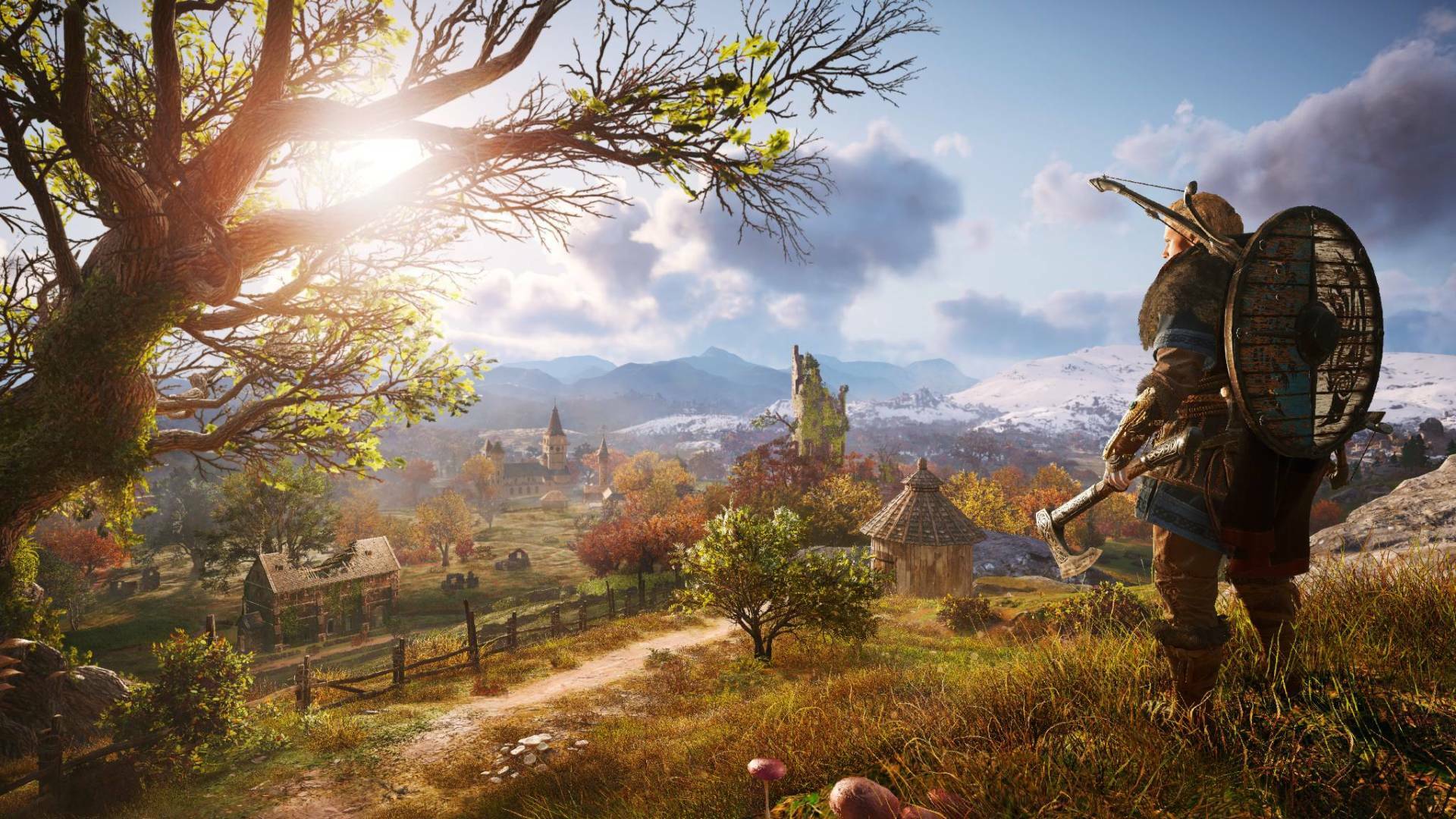 Last February, Assassin’s Creed Valhalla received – on all platforms – a very impressive new update, bringing the game to version 1.1.2 and introducing also some important news such as river raids.

Now, as communicated via social media and through the official forums of Ubisoft , the developer has announced the release during the day today, March 12, of three hotfixes side server to correct specific issues of the title.

Below, the list of problems solved by the update:

In case you are unable to progress with the respective missions after starting and loading the save, the following steps should be followed:

The latest chapter in the saga after Origins and Odyssey , brings the Ubisoft adventure to the cold and inhospitable Northern Lands, hybridizing open world mechanics to other typically gaming ones traditional role. Players will take on the role of Eivor, a Norse leader who can be customized in both sex and appearance, called to lead his peoples to conquer Brittany.

Assassin’s Creed Valhalla is available in any case from 10 November 2020. The game can of course also be purchased on new generation consoles, namely PS5 and Xbox Series X | S.

The Ubisoft adventure is also offered in a limited edition exclusive to Amazon, including the full game and downloadable content!

If you want to get your hands on Valhalla we recommend that you do so by taking advantage of the reduced price offered on Amazon.