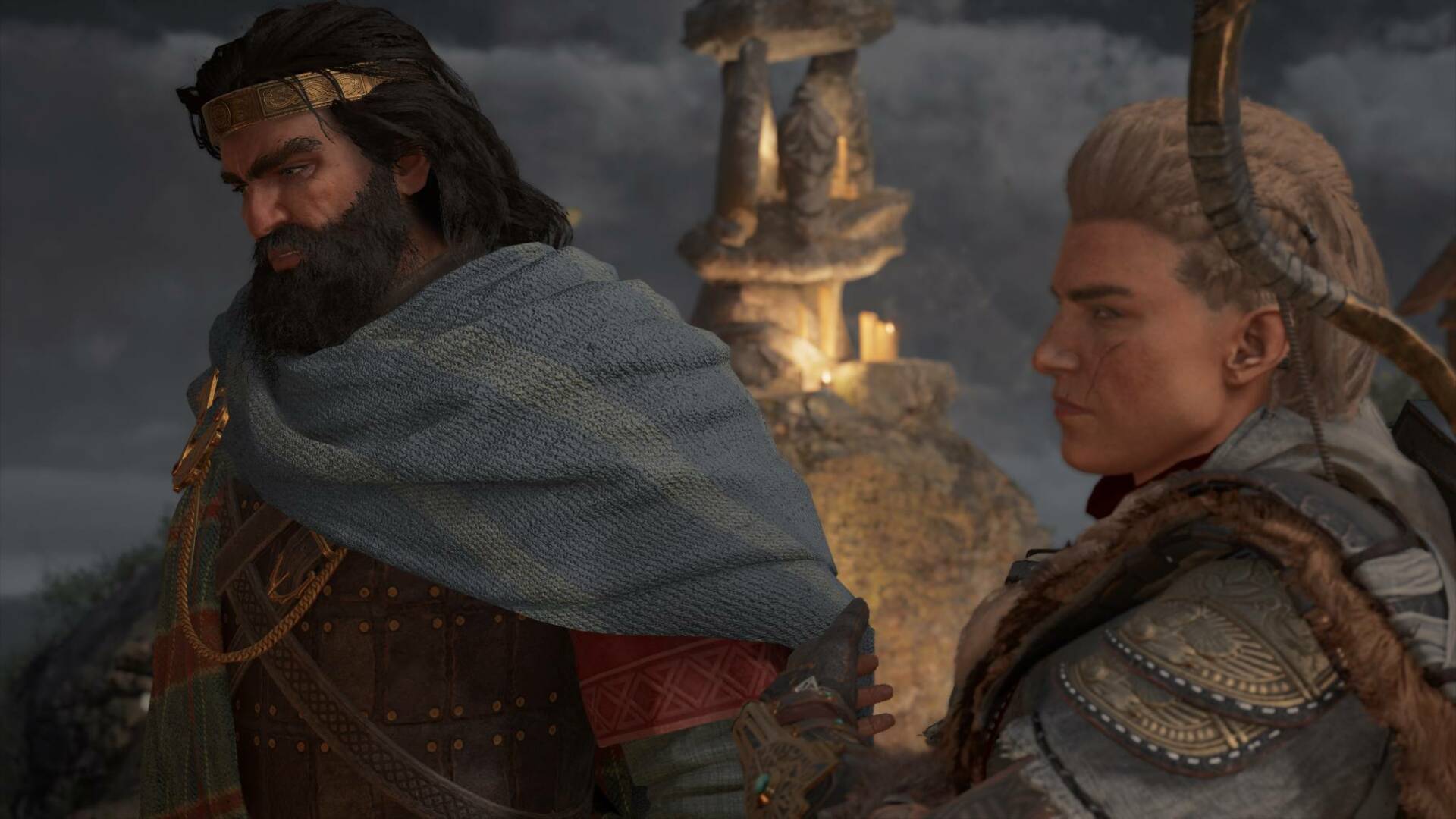 Assassin’s Creed Valhalla , the latest installment in the Ubisoft assassin saga, has recently received the full-bodied DLC known as Wrath of the Druids .

As this is the first major additional content of the title focused on the events of Eivor, it is obvious that the features present within it are varied and numerous.

Although Ubisoft recently unveiled its plans for the future of the franchise, today – May 20 – the French publisher released an important corrective hotfix .

As explained with a post on the game’s official site, the patch is aimed at fixing a bug in the Connacht Foothold .

More precisely, after the conquest of the fort, in part and of the mission in which we are called to meet the character of Ciara , he does not appear, thus leaving the player blocked and unable to continue in the story.

Below is the quickest way to check for the bug fix:

Note: if a loading action is performed before continuing with the mission, you will need to close and restart the game application.

Have you already read that some players have finally translated the Vinlandia language, with really surprising results?

But that’s not all: in our guide we have explained to you in detail everything you need to know about Assassin’s Creed Valhalla: Wrath of the Druids.

Finally, if you want to find out what the first DLC of the Valhalla season pass has in store for you, you can always find our review in which we explained that the DLC “responds perfectly to the identikit of a first expansion, presenting itself as a miniature Assassin’s Creed Valhalla” .

If you want to retrieve the previous chapters, on Amazon you can purchase the double pack that includes Assassin’s Creed Origins and Odyssey at a very good price.