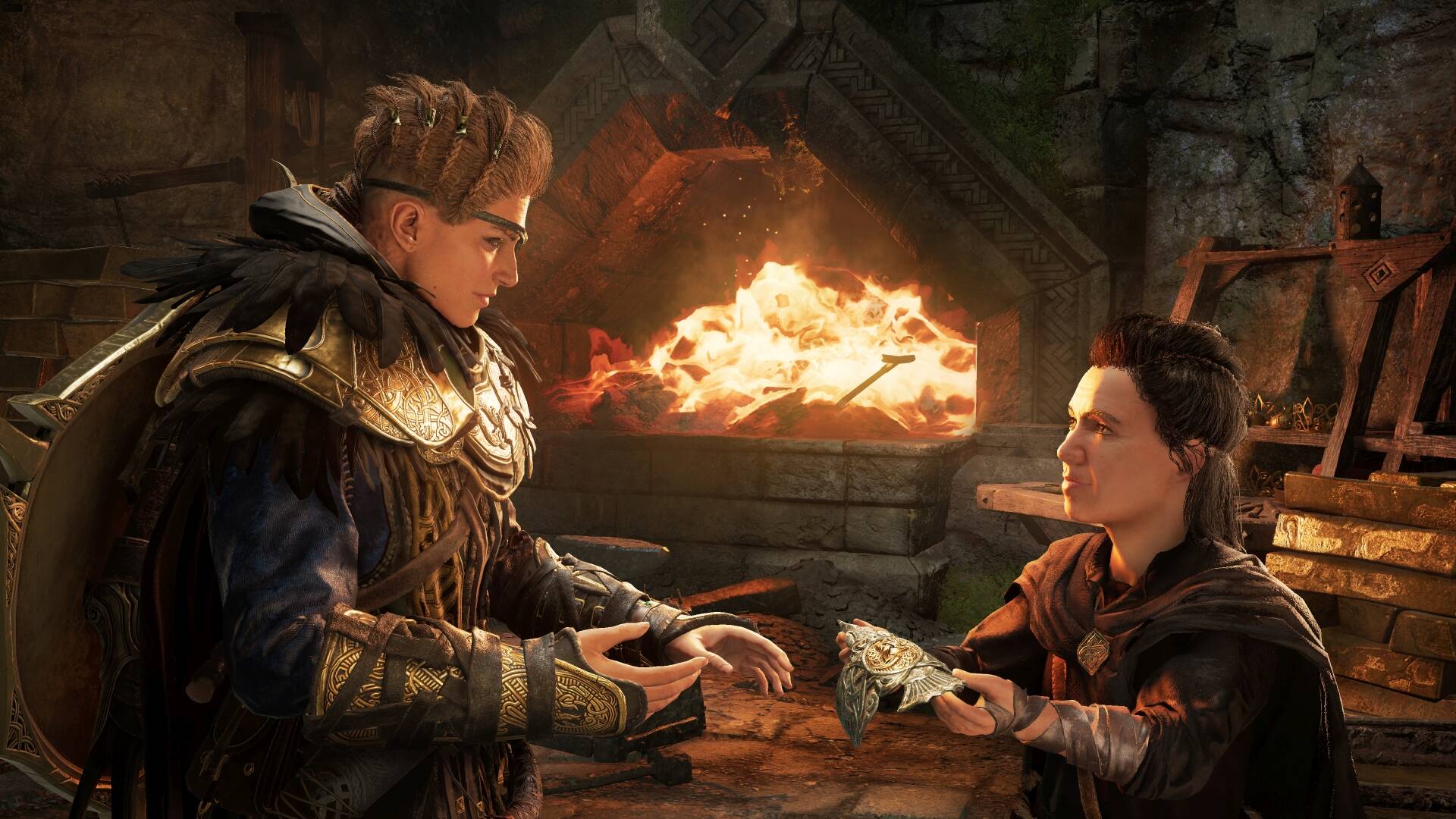 The saga of the Assassins of Ubisoft is experiencing a decidedly positive period thanks to the success of Assassin’s Creed Valhalla , although some bugs are ruining the experience for some players.

Valhalla is now ready to receive the Title Update 1.4.1.2 , an update that players have been waiting for for several weeks.

One problem is creating headaches for a large number of players who want to take part in the celebrations of the Yule Festival .

Now through official social channels, it has been confirmed that Assassin’s Creed Valhalla Title Update 1.4.1.2 will (finally) fix the bug that is preventing users from participating in festival celebrations , started last December 16, 2021.

Unfortunately, the Christmas break has slowed down the release of the corrective patch , which will therefore be released too late.

We will be deploying Title Update 1.4.1.2 tomorrow, January 6th to resolve issues blocking players from progressing in the Yule Festival. Thank you for your patience!

Note that the festival will end on January 27th. pic.twitter.com/q8bYJYKa0g

It is also true that, to accommodate gamers’ complaints, Ubisoft has wisely decided that the Assassin’s Creed Valhalla Yule Festival will be extended .

The end of the event, initially scheduled for tomorrow 6 January, has in fact been postponed to next January 27 .

Speaking of Ubisoft games, you also read that Xbox Game Pass continues to welcome new games within it, and Rainbow Six Extraction is one of these?

But that’s not all: Assassin’s Creed Valhalla Forgotten Myths , the latest comic book spin-off of Dark Horse, is in the pipeline (and promises great things for any fan self-respecting).

Finally, for those few who do not know, remember that the next expansion of Valhalla will in fact be Dawn of Ragnarok , which is expected to arrive on 10 March 2022 and it looks very impressive.

Do you want to recover the last three chapters of Assassin’s Creed in a practical way, and saving some money? At this link you will find a practical bundle that contains Origins and Odyssey. Valhalla, on the other hand, can be found at a good price in both PlayStation 5 and Xbox versions.