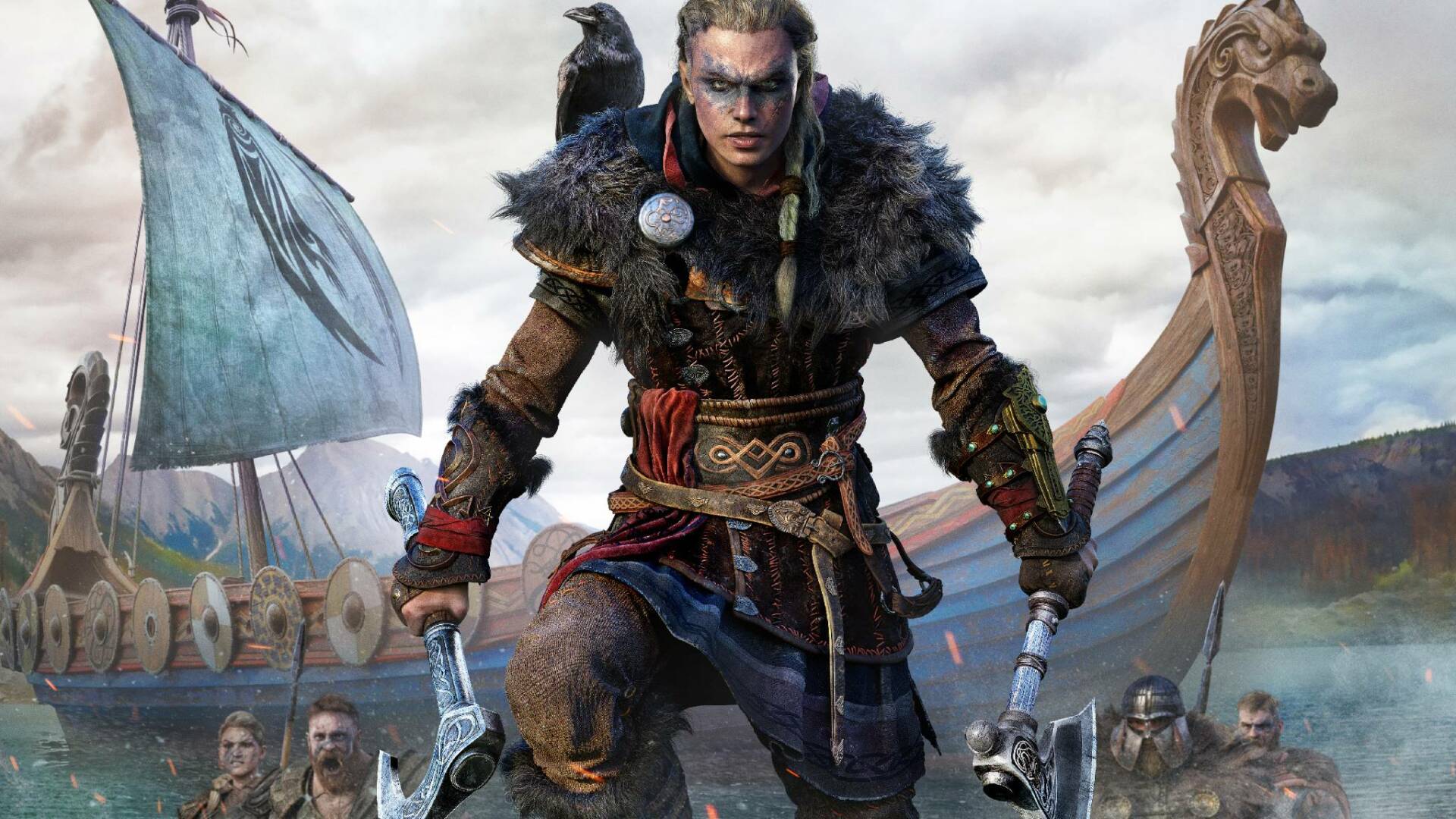 Assassin’s Creed Valhalla was a real success, and Ubisoft’s plans for Year 2 of the title are full of ambition and widely appreciated by fans.

The Eivor adventure was directed by Eric Baptizat , game director and lead designer active at Ubisoft for 16 years and responsible for having also worked on Origins and Black Flag .

Baptizat said goodbye to the French company in June and has just confirmed that he was welcomed by the EA Motive team with the role, once again, of game director for the highly anticipated remake of Dead Space .

Valhalla , the last game he worked on, is being added to the Siege of Paris DLC, expected in August, but Ubisoft has already warned that it will not be a product for everyone.

To welcome Baptizat in this new adventure, definitely far from the atmosphere of the Assassin’s Creed saga, there will be creative director Roman Campos-Oriola, another veteran of Ubisoft.

Until last year Oriola was part of Ubisoft Montreal, where he worked on For Honor among others. In the past he has put his signature on products such as Ghost Recon Future Soldier , Red Steel and Red Steel 2 .

The two former Ubisoft will be accompanied by Mike Yazijian, art director of Dead Space 2 who already has got to comment on what he’d like to see introduced in the remake.

This is not the only arrival from the world of Assassin’s Creed Valhalla : Jessica Maher, UX designer and Daphney Alarie, senior technical designer, will also arrive from the freezing Norse lands.

It should be considered that Eric Batptizat will have a delicate task, that of not distorting the original product and keeping up with the expectations (already very high) of the fans of Isaac Clarke’s adventure.

While the work on the remake of Dead Space continues with determination, part of the historical team, including the same Glen Schofield , creator of the saga, is busy with The Callisto Protocol .

Meanwhile, Assassin’s Creed Valhalla is having some problems with the Season of Sigrblot, which began just a few days ago and is set to end on August 19th.

Precisely on the occasion of the launch of the Season, Ubisoft wanted to give players a gift, demonstrating that they always take the title and the users that drive it into consideration.

The new 3.0 update has just arrived and has brought with it a “nightmare” feature that will make all fans looking for challenging experiences happy.

Do you feel like going over the old chapters? You can give Assassin’s Creed Odyssey and Origins a chance thanks to Amazon’s great price.