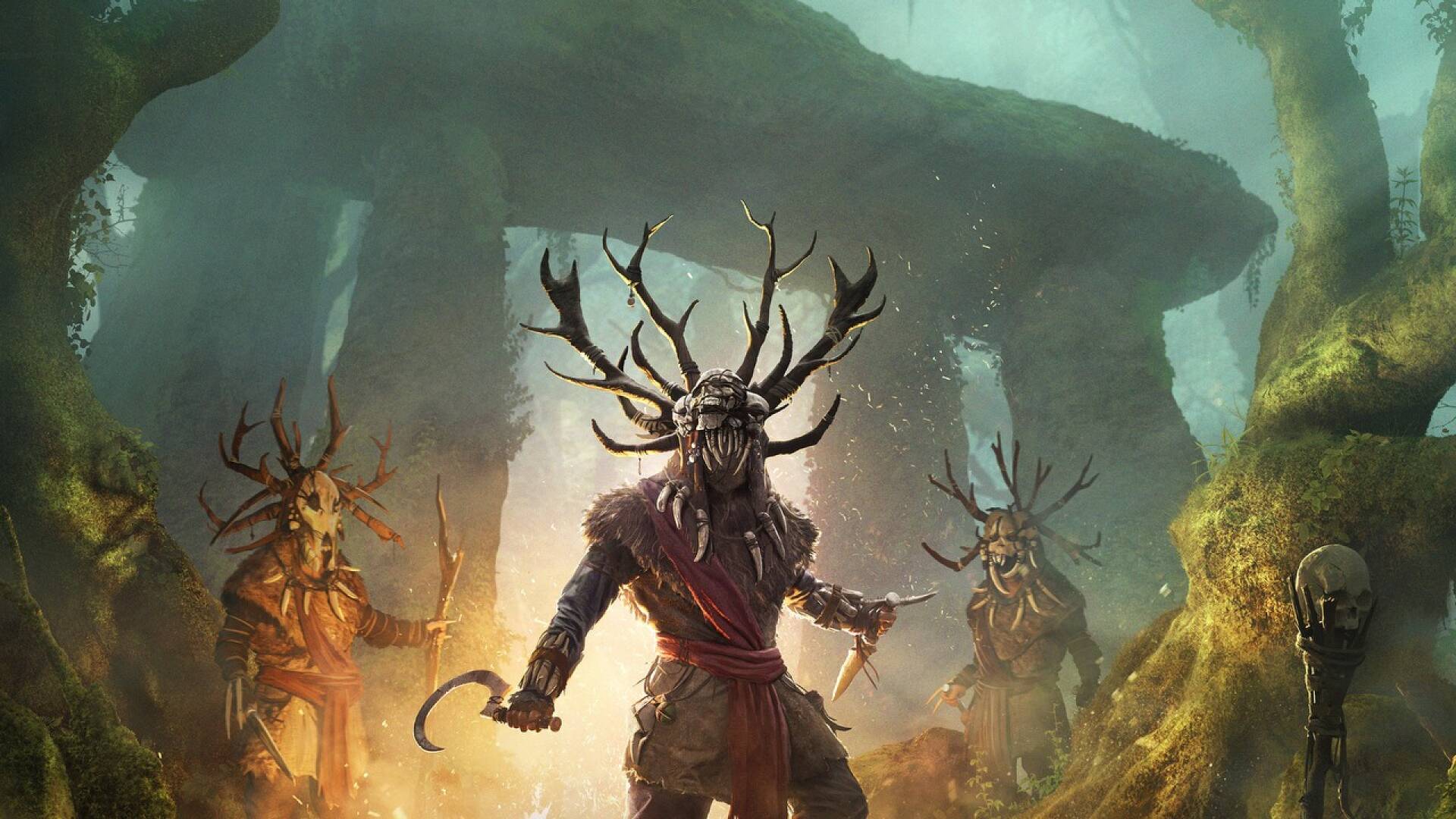 Assassin’s Creed Valhalla just updated to host Season of Sigrblot but, as can happen in online games, some issues have been encountered .

The Season of Sigrblot has just begun and has been greeted with a gift only for true fans of the franchise.

The game is preparing to launch the The Siege of Paris expansion next month, which will introduce a new story and setting, among others things.

The list of known problems is not too long but, in the at with a patch to fix them, Ubisoft has provided their workarounds.

The Sigrblot Season is a limited-time event that started yesterday July 29th and will run until August 19th.

During the season, players can unlock exclusive rewards, including a one-handed sword, by participating in activities and quests.

There are two known problems: first, players could lose control of Eivor by activating the line from the action wheel during the finisher wolf kill. If this happens, try loading a previous save or reloading the game

Also, players may not be able to interact with quest givers if they are pushed out of their position . To solve, just exit the area before returning to reset the position of the character providing the mission

To participate in the Season, players must travel to England and complete one of the two story arcs (Grantebridgescire or Ledecestrescire) and be at least at settlement level 2.

This is not the only news for Assassin’s Creed Valhalla , however, with Ubisoft preparing more content for the game.

The title is also about to receive a Year 2 for the first time in the history of the Assassin saga, as announced at E3.

Year 2 will apparently introduce an important focus on Norse gods, including Loki.

Meanwhile, a new update has added a “nightmare” feature much requested by gamers (after having appreciated it in previous chapters).

If you’re a fan of Ubisoft open worlds, Immortals Fenyx Rising is available at a discounted price on Amazon