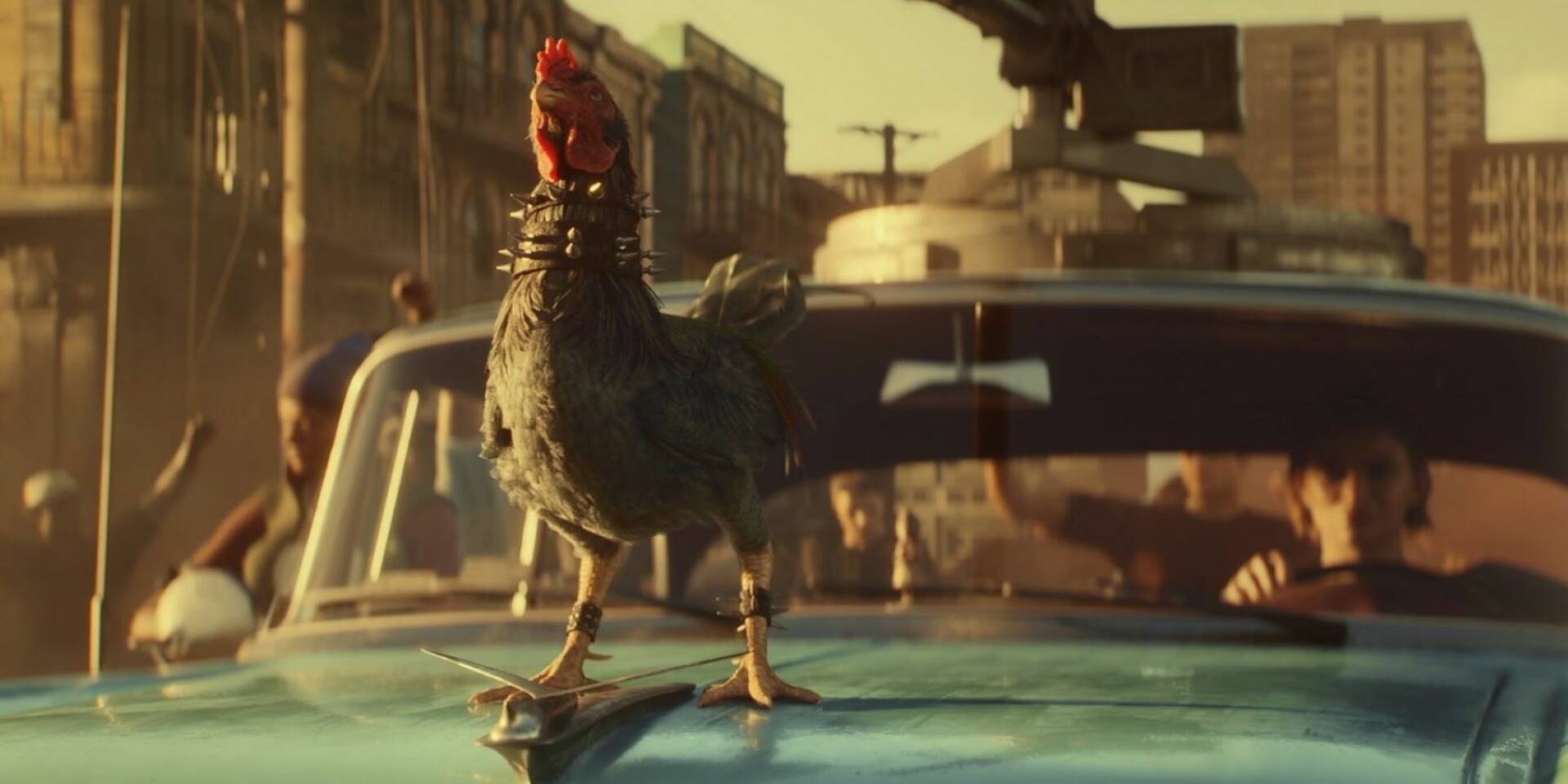 In fact, Eivor’s adventure will not be the end of the saga (obviously), since the plans of the transalpine house are very promising.

The news of Infinity first leaked thanks to a report by the always well-informed Jason Schreier of Bloomberg , later made official by Ubisoft itself.

This, despite a few hours ago the news that Ubisoft has lost a key “piece” of its developers, closely linked to the Far Cry series .

Now, the news of Dan Hay’s departure from the role of creative director of Far Cry 6 has served the well-known journalist and insider Jeff Grubb to drop yet another “bomb” .

Via Twitter , Grubb announced that, before leaving the company across the Alps, Hay was supervising the next chapter of the Far Cry series .

The game is intended as a live-service project similar in all respects to Assassin’s Creed Infinity , something that shows in a rather marked way the will to Ubisoft to change its approach to its games.

Of course, we don’t know anything about a possible Far Cry 7 right now, but it’s still too early to talk about it.

This news is confirmed considering that a few days ago it emerged that Ubisoft wants to develop play-to-earn titles in the future that pay off with cryptocurrencies if you play them.

Did you read that Ubisoft recently updated fans about the status of work on the Prince of Persia The Sands of Time Remake , which has long since disappeared?

Finally, if you have lost the thread of the saga of the Assassins, here is a great summary with which to recover the lost ground.

You can buy the latest installment of the Far Cry series on Amazon at the best price currently on the market.