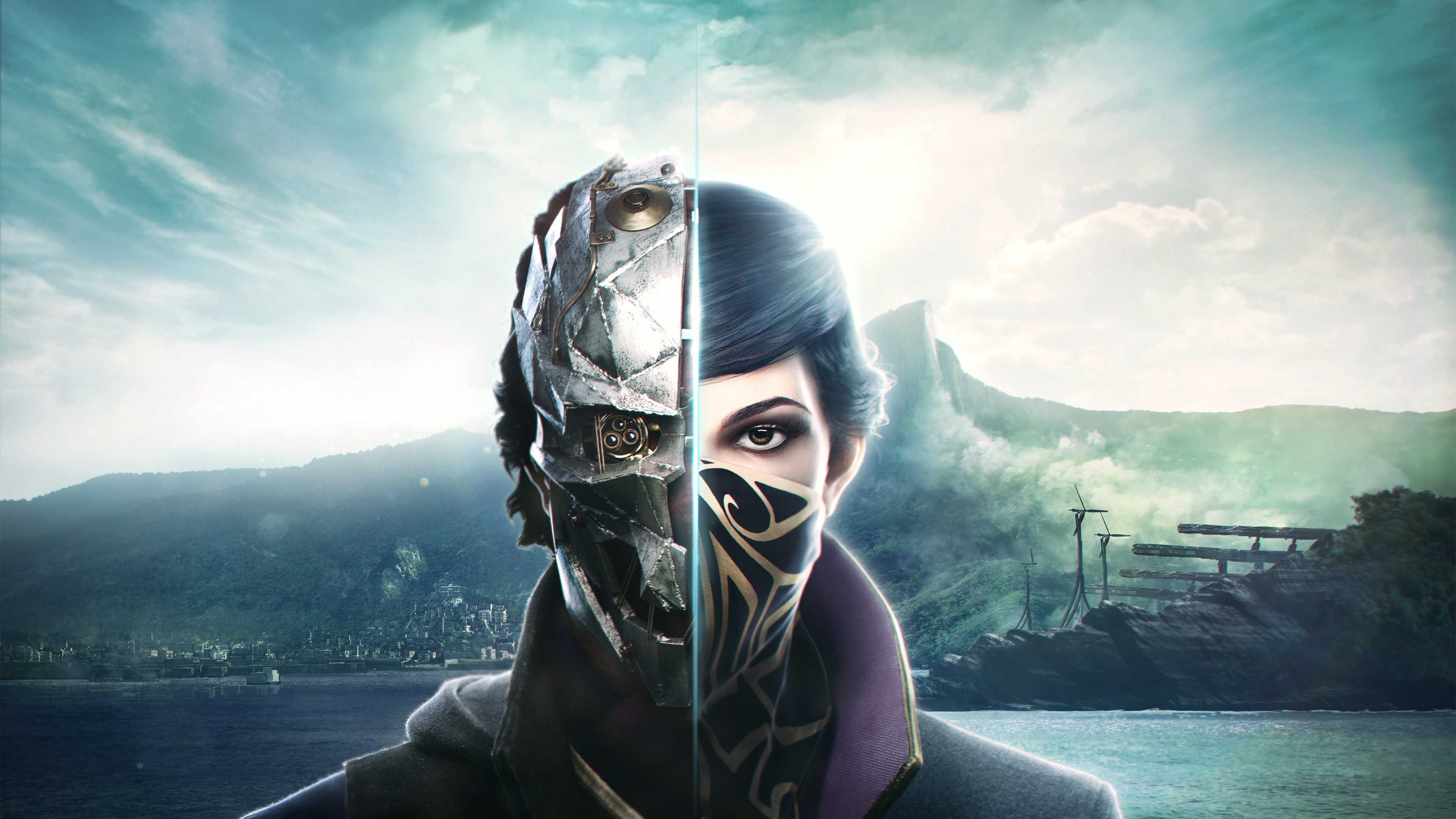 > To celebrate the 20th anniversary of the founding of Arkane Studios , Bethesda makes available Arx Fatalis for fans completely free of charge. The game is the first title of the software house behind the Dishonored series, which has been produced in three highly appreciated immersive sims, and the next Deathloop.

The software house has recently returned to the spotlight for the discovery of footage of its canceled game of Half-Life , which would have constituted a spin-off compared to the beloved Valve saga.

This video celebrates the studio’s twentieth birthday and anticipates all the initiatives that will be held in the next three weeks, with free gifts, videos, AMA, behind the scenes and more.

As said, players will be able to have the title Arx Fatalis for free, with the only requirement that they have to join the new Arkane Outsiders community.

By joining the Arkane Outsiders and subscribing to email communications before May 31 at 4:00 pm , players will receive a free digital copy of Dell’s first game or study, through the Bethesda.net launcher.

In addition, a digital copy of the artbook “The Art of Arkane” will also be given, with numerous sketches from the latest titles of the development team born in France, in Lyon, to join the fan club.