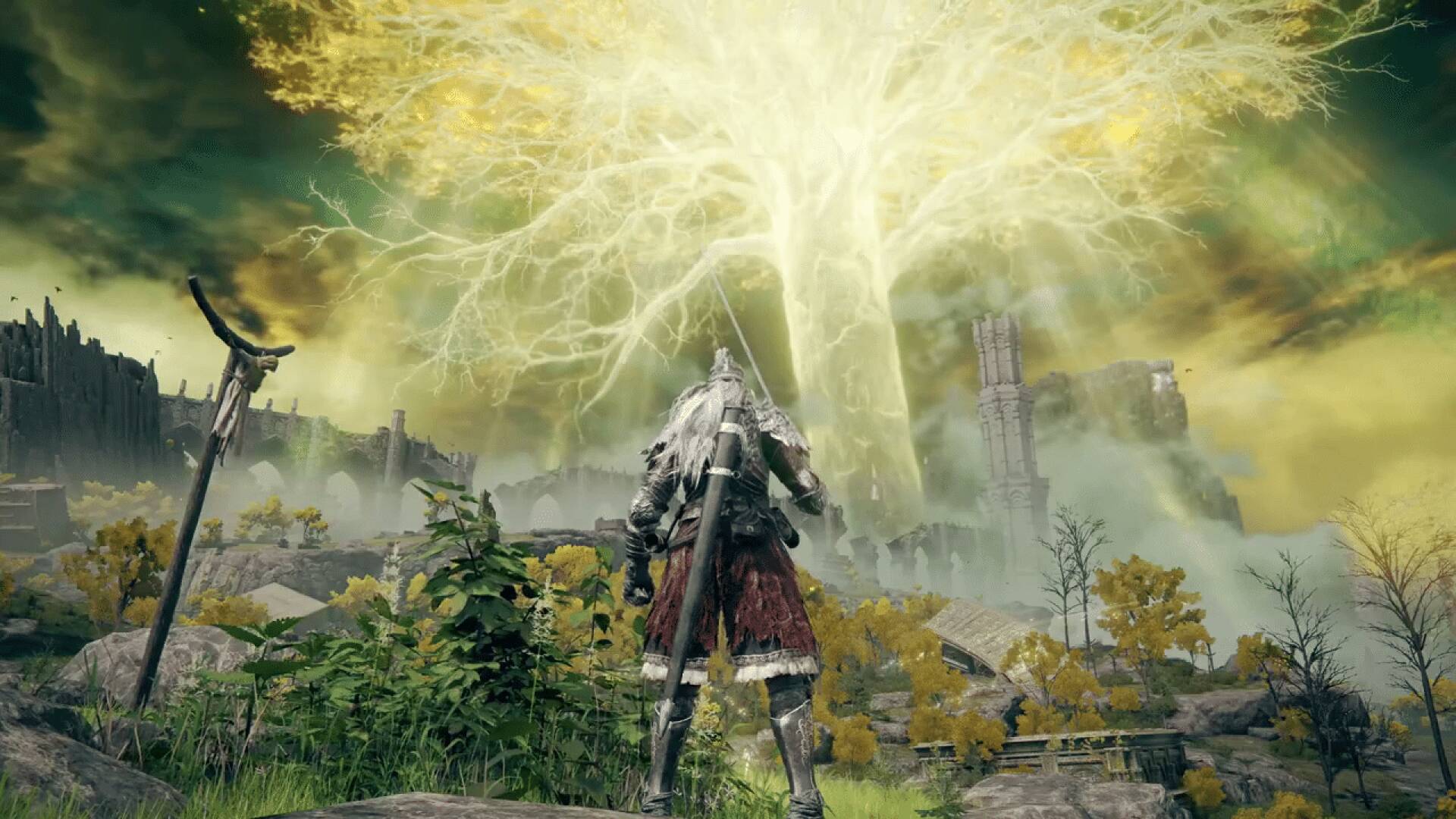 Elden Ring , the masterpiece of Hidetaka Miyazaki and FromSoftware, has seen a large number of players approach the genre for the first time. strong> soulslike .

The historical fans of Dark Souls (which you can find on Amazon at a very low price) have, however, had bread for their teeth, as the veterans know what the secrets and the tricks are to search in Elden Ring .

In fact, between one world record and another, now it’s the turn of a curiosity that could concern each of you.

As also reported by Game Rant , one particularly skilled player has indeed shown that elevators can be an excellent litmus test for distinguish professional players from the new generation.

The redditor u / dfthaman has indeed led to community attention a fun strategy for Elden Ring players, in order to make the most of elevator rides .

By rotating the camera around the character for the duration of the descent or ascent, any hidden passage in a wall at any height can be spotted.

These are ‘hole-in-the-wall’ courses that players will need to pay attention to at the right time to access them, and they can very easily escape the unwary eye.

Redditor u / RedFalcon505 also points out that the player has forgotten to step on the button again and then step down to see if there is something hidden under the platform (in fact, Elden Ring hides many areas accessible in this way).

These suggestions may seem small in terms of overall scope, but they are really essential when it comes to saving valuable time or wanting to fully explore an area ( beyond to testify his skill in souslike ).

Staying on the subject, a modder has decided to carry out some of the boss fights most requested by fans: for example, the clash between Malenia and Maliketh.

In addition, two players have discovered a new detail about the Cleanrot Knights, after they were sent to their death by falling from a balcony dramatically.