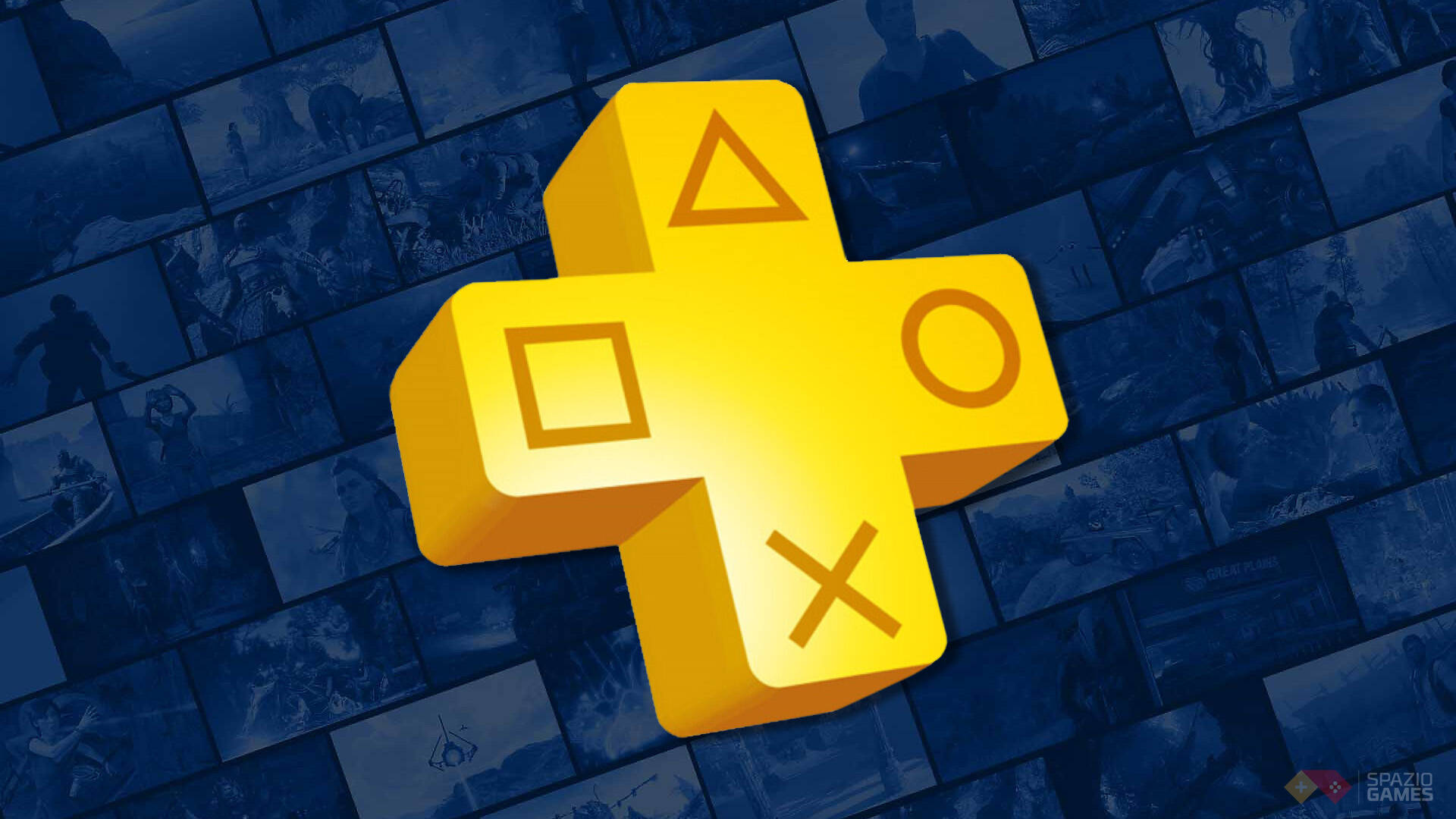 June will be the month of the debut of the new PlayStation Plus , complete with revised and corrected subscriptions compared to the past.

Owners of DualSense controllers (you can buy it in different colors on Amazon) will in fact be able to approach the new service very soon.

As we told you a few weeks ago, in fact, the subscription will offer three different levels and, depending on which one you choose, you will get bonuses and exclusive offers.

Now, as also reported by PSU , it appears that users are in generally very satisfied with the service offered by Sony.

According to Sony’s latest commercial overview, 72% of PS Plus subscribers – particularly on PS4 – are satisfied with the service .

A 33% of this majority is “ extremely satisfied “, so much so that This is an interesting report as if you keep track of how badly received PS Plus monthly updates are received on the web, you might think Sony’s service is a total disaster.

The report also illustrates the main reasons people sign up for PlayStation Plus: 36% do so primarily for multiplayer access, while 30% does it for free monthly games.

In 2021, most of the monthly updates were judged not up to par by many players, an audience that apparently often is too demanding .

Which is why, net of the sterile social criticisms and more, it seems that players appreciate PS Plus and not a little , a feeling that will only improve with the next news coming.

On the subject, speaking during Sony’s 2022 Business Segment Briefing, Jim Ryan , boss of SIE, took stock of the future of PS5.

But that’s not all: Sony also hinted at the many projects coming up in the coming months, among which the eagerly awaited PlayStation VR 2 viewer could certainly not be missing.

Finally, have you also read that a famous PS5 exclusive could soon arrive on PC, via Steam, without too many compliments?