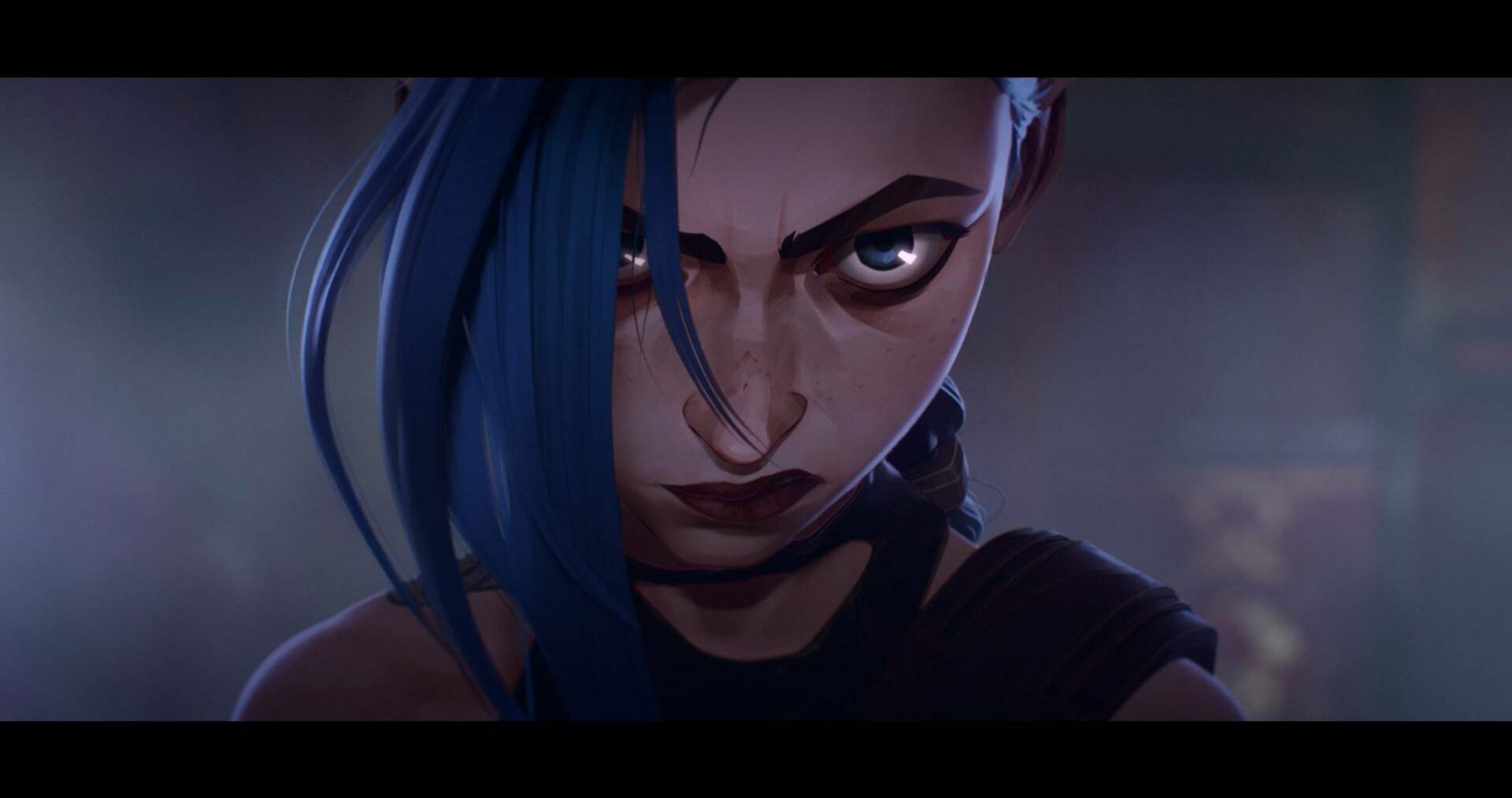 After the announcement some time ago, it’s time for the juicy details for Arcane , the first TV series signed by Riot Games and created in collaboration with Netflix .

As revealed with the publication of a new trailer , the debut of the animated series will arrive very soon: we are talking about November 7 at 3.00 Italian time , when you can enjoy the first episodes that will make it up. The narration will be divided into three acts, of three episodes each .

The first three, Riot teases, will focus on the birth of the two sisters and will be broadcast on November 7th. The second act will arrive on November 13, while the third will debut on November 20. In summary, then, Arcane will be distributed like this on Netflix:

Arcane , obviously set in the League of Legends universe, tells the delicate balance between the city of Piltover and Zaun , two real and their opposites: the first rich and flourishing, the second squalid. However, the arrival of the Hextech, which allows everyone to control the magical energy, threatens the very balance that had been found.

Thus, you will embark on a journey along which the authors promise «a complex world of its own» with respect to the events of League of Legends , even if you will find the champions of the famous video game, and in which you will measure yourself with a story that is promised as compelling. Among the characters, you will find Jinx, Vi, Jayce and Caitlyn , discovering above all the events that made them the champions they are today.

There will also be new faces, assure the authors, such as Vander and Silco, citizens of Zaun who will play a fundamental role in the new world that is about to be created.

«Gamers of everything the world love League of Legends and its universe. Their passion drives us to create new ways to tell Runeterra. Arcane represents the beginning of a new chapter for Riot and we can’t wait for players to find out what we have in store for them in games, entertainment and esports » declared Nicolo Laurent , Riot Games CEO, on the occasion of the announcement.

“To celebrate this moment, we want to put players at the center of an incredible launch experience. The World and Arcane will come together to form a global party of competition, entertainment and community in a whole new way. A sort of super weekend for the players ».

Read also: League of Legends and Valorant, between competitive gaming and cultural phenomena

On the occasion of the presentation of the new trailer, we also remind you of the voice actors of the characters already confirmed , both in English and in Italian:

All that remains is to wait until November 7th to find out up close everything Arcane will have to tell League of Legends lovers.

If you are a fan of League of Legends , you can take a look at the gadgets and collectibles offered for the game on Amazon.