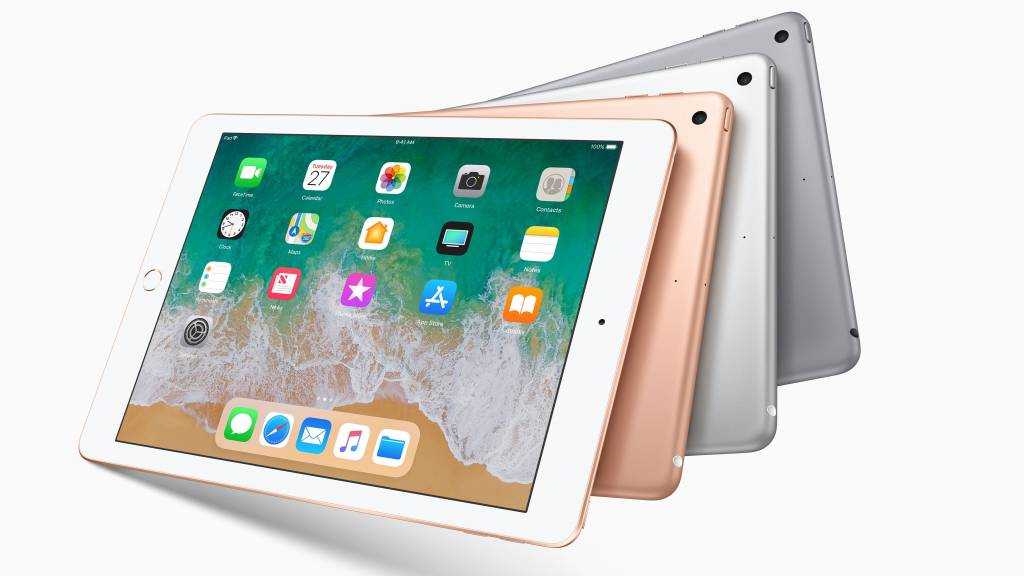 There are still rumors about the plans that Apple has for the future of its line iPad : according to what emerges, in fact, the last ones deny the previous rumors, which had generally spoken of a larger display than the current entry level model, thanks to a reduction in the tablet frames.

The new voices speak instead of two new iPad models “normal” range (not iPad Pro): one should mount a 10.2â € ³ display, the second a 10.5â € ³ . It goes without saying that this is a very small difference between the two models, which could mean that, in addition to the screen size, there may also be some hardware features that are not known for now.

The source also states that the list prices should remain in line with those of the currently available generation, although obviously the best performing model will cost more than the lower end one, which should be the 10.2â € ³. The release, according to the latest ones, < would be very close , so let’s wait for news at any moment.