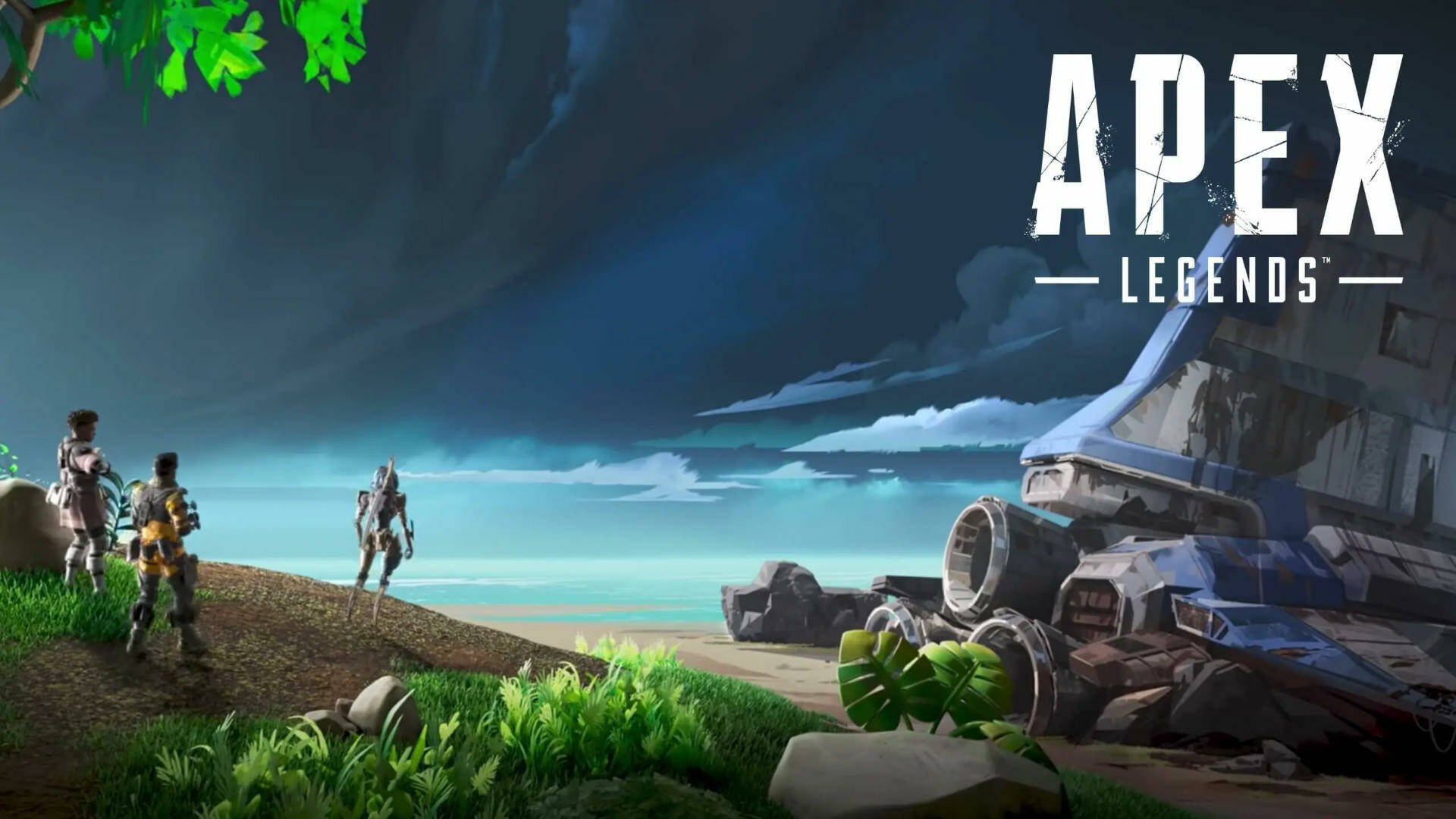 The battle royale Apex Legends is preparing for a really Season 12 rich and full of news of a certain depth.

The title developed by Respawn Entertainment, while not reaching the glories of Fortnite and companions, has managed over time to carve out its large share of players.

Although two very important veterans of the game’s development team have announced their farewell after 11 years of honorable service, the battle royale will not slow down, as apparently the upcoming news is really a lot.

As also reported by colleagues from PSU , Respawn has allegedly released a first teaser in-game of Season 12, also unveiling (apparently) the next upcoming Legend .

If you find yourself looking down on Storm Point, and you land near North Pad, be sure to look up: you will see a ship nearly crashing to the ground, then apparently exploding.

A piece of the ship, however, detaches and lands on the beach: marked with the same symbol that represents Salvo , the same place from which Fuse and her thunderous friend Mad Maggie .

For anyone who doesn’t know their Apex logos, that is from Salvo – where Fuse & Maggie are from. pic.twitter.com/5bZ0ahhGiu

If the math is correct, the new Legend will likely be Mad Maggie herself, which ultimately isn’t too bad. We obviously await official confirmation from Respawn already in the next few hours.

Recently Apex Legends has entered its Season 11 with an avalanche of content: we’ll see if Season 12 will bring as many, maybe even to console owners next-gen .

Speaking again of Respawn Entertainment, the team is working on other projects , so much so that many are wondering if they even include Titanfall 3 .

This, even in the face of the fact that the first Titanfall has been removed from all stores, which is why a new chapter would certainly delight fans.

The Funko Pops from Apex Legends are beautiful, you can get them on Amazon at the best price!