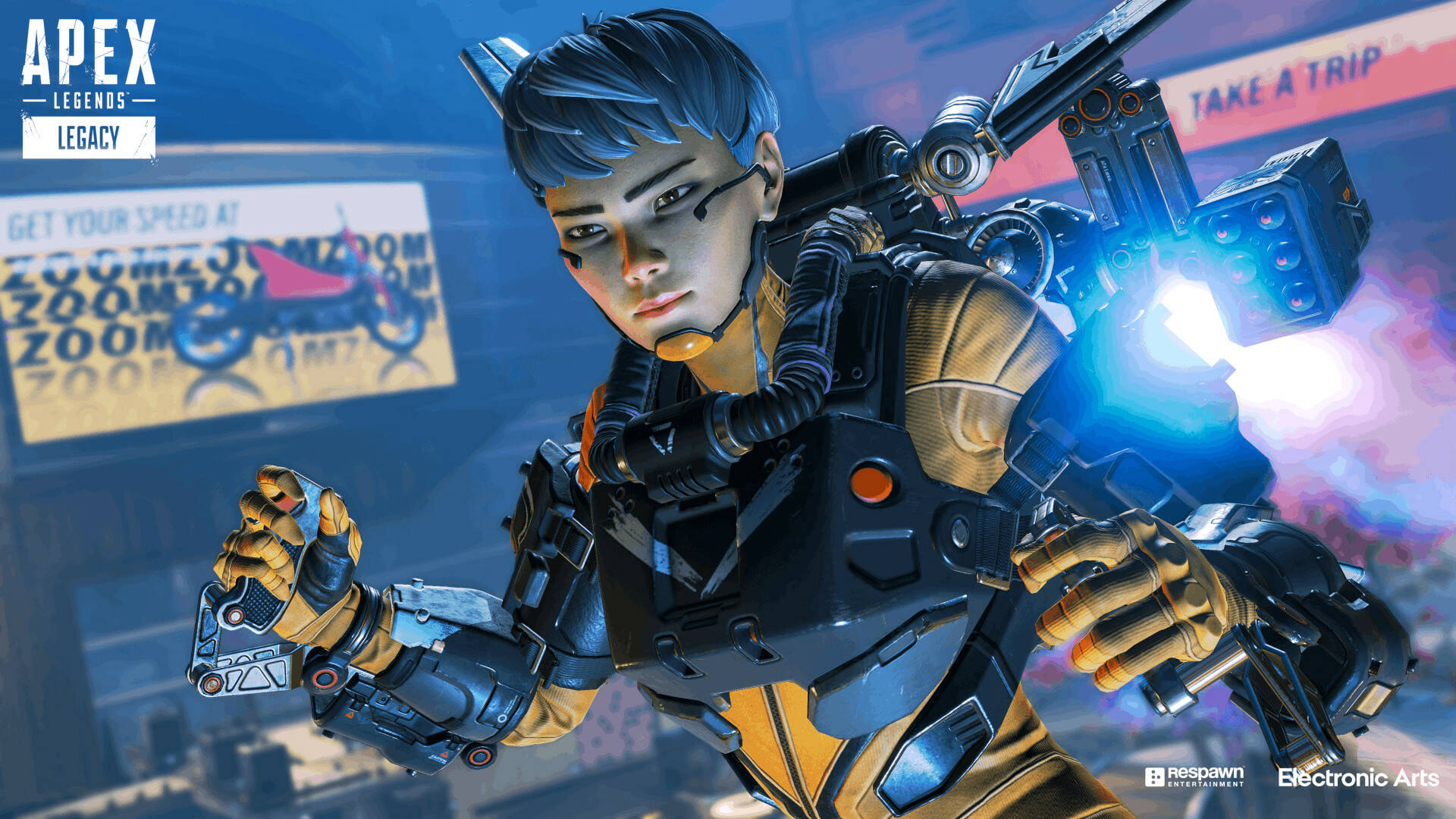 Apex Legends has managed to carve out a respectable space among the most popular battle royale titles by the community , and has just welcomed the long-awaited Season 10 .

Unfortunately, in the last few hours, Respawn Entertainment’s game has been causing users to worry about an issue with saving game progress.

We have dedicated a special to the new features introduced with the latest update that will be very useful in case you need to take note of all the changes.

In the meantime, work on the PS5 version is going on, but before you can enjoy it in all its glory on your next-gen console, we will have to wait.

The problems encountered in the title published by EA are currently causing a lot of concern to players, who have already started playing express their dissent on social .

Reportedly, XP , Ranking Points and Badges collected in Apex Legends are starting to disappear suddenly, as if the game was constantly reverting to the time before the mission started.

In this way, thousands of users are currently unable to increase the stats of their character or to increase their ranking for reasons that are still unclear (via VGC ).

The wave of discontent generated by this bug is completely understandable, and has led some gamers to share their experience .

« I earned over 750 Ranking Points today, but my account doesn’t stop resetting all the time” , explained a fan .

EA said she was aware of the problem, and in a tweet she explained that she was working to solve it:

Hey Legends, we hear you when it comes to rank progression resetting and we’re on the case. Battlepass progress and rewards have also caught our attention. We’ll share updates as we get them.

« Hey Legends, we heard this story about progression resets and are working on it.

We are also working on the progress of the Battlepass and the rewards.

We will provide you updates as soon as possible ».

Meanwhile, the waves of bans on PS4 go on and have now reached some truly impressive numbers.

Just a few months ago, Respawn Entertainment ended up at the center of a controversy over the price of a skin, set at 18 euros.

If you are wondering if Apex Legends will soon be equipped with a cross-progression, the software house has already answered your question (even if things are a bit complicated).

If you want to experience the frenzy of gaming in portable mode, you can equip yourself with a Nintendo Switch at the price proposed by Amazon.