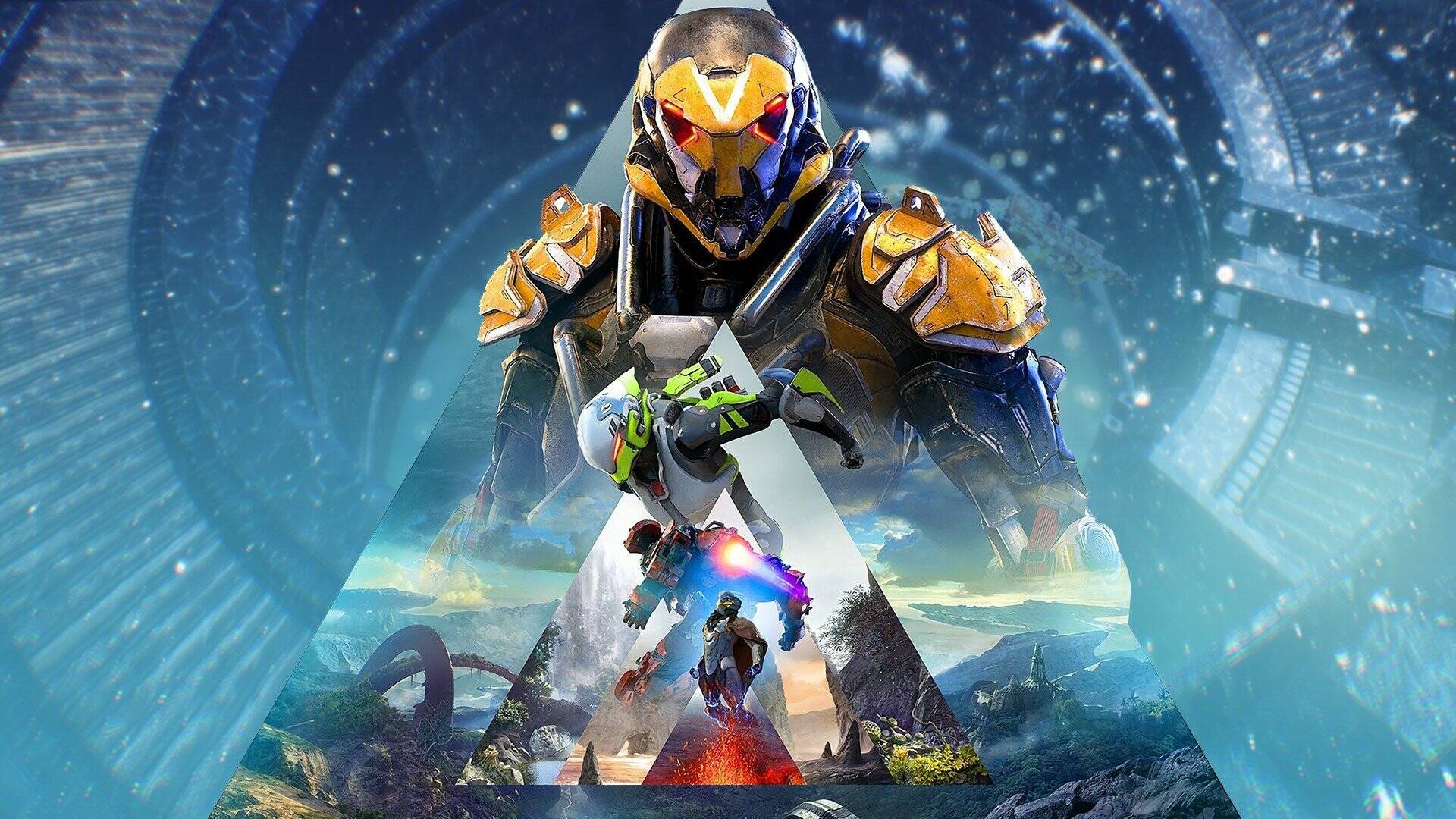 A few days ago, a report from Bloomberg made it known that EA was not yet sure to give “new” life to its Anthem shooter .

The executives of the American giant would have met to discuss whether or not the company had to abandon the title BioWare . Apparently, it’s now official: Anthem NEXT will never see the light again .

The confirmation came from the developer’s official blog a few minutes ago. Here are the words of executive producer Christian Dailey, a message that does not hide a certain underlying bitterness.

In a spirit of complete transparency, we wanted to share with you the news that we have made the difficult decision to stop development on Anthem (also known as Anthem NEXT). However, we will continue to keep the game’s live service running.

The message to the community continues: «Since the launch of Anthem, the team has worked hard to continually improve the game, releasing more updates that have brought a number of improvements and introduced new content to play. Towards the end of 2019 we expanded this effort and started working on a more fundamental restructuring of the game. »

And again: “I was incredibly proud of the work the team has done and excited to see and play each new build of the experience.”

Dailey also talked about the challenges of last year and the future of BioW are: “2020 was a year unlike any other, and as we continue to make progress on all of our BioWare gaming projects, working from home during the pandemic has impacted our productivity and not everything. what we had planned as a study before COVID-19 arrived, without putting undue stress on our teams. “

“I know this will be a disappointment to the Anthem gamer community, excited to see the improvements we’ve been working on.” continued producer . “It’s also a disappointment for the development team, who were doing a brilliant job. And for me personally, Anthem is what brought me to BioWare, and the past two years have been some of the most inspiring and rewarding experiences of my career. “

If you want to know more about the “Anthem case”, catch up on our special themed published several months ago on the pages of Gameshift.

If you want to recover Anthem at a really low price for PS4 consoles, click on this address that you find on Amazon Italy, perhaps trying to give it a second chance.