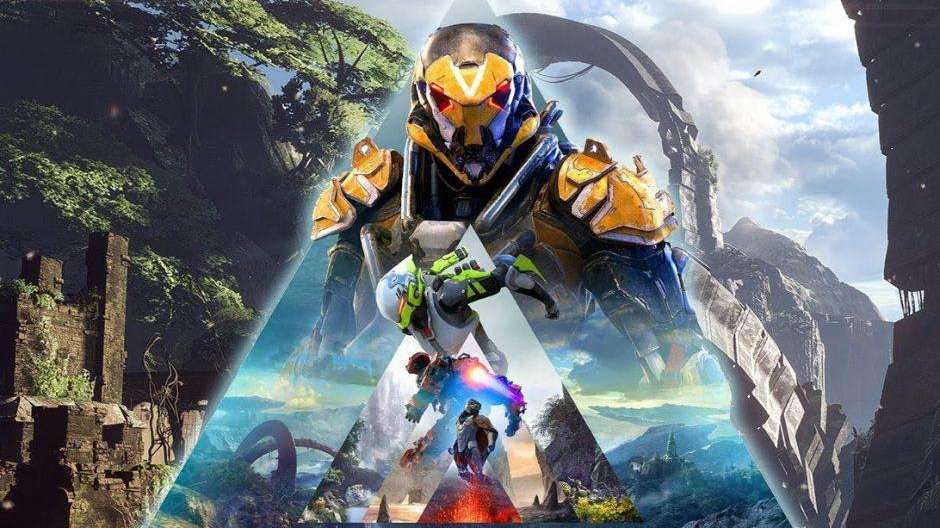 If you were afraid that Anthem could become, with its shared online world, a new loot box paradise, after the thorny case of Star Wars Battlefront 2 , it seems that you can sleep peacefully: to reiterate that it will not be so, for the umpteenth time, it was the lead producer Michael Gamble , who entrusted Twitter with his assurances for the fans.

When asked by a player, the developer replied:

Very clear ideas, therefore, for the Canadian team, who is preparing for the launch of the first demo, coming < 25 January . Thanks to the latter, the fans will be able to experiment with some phases of the game and, as explained by Gamble himself, will have the chance to deal with the progression system – which will however be simplified for the demo. They will also have at their disposal 100 in-game currency coins to get some cosmetic items of their choice to have fun personalizing their hero.

We remind you that after the first demo, Anthem will see the debut of a second to a week away. The definitive debut of the game is scheduled for February 22 on PC, PS4 and Xbox One.

See our file for all further details and insights dedicated to the next ambitious production signed BioWare.