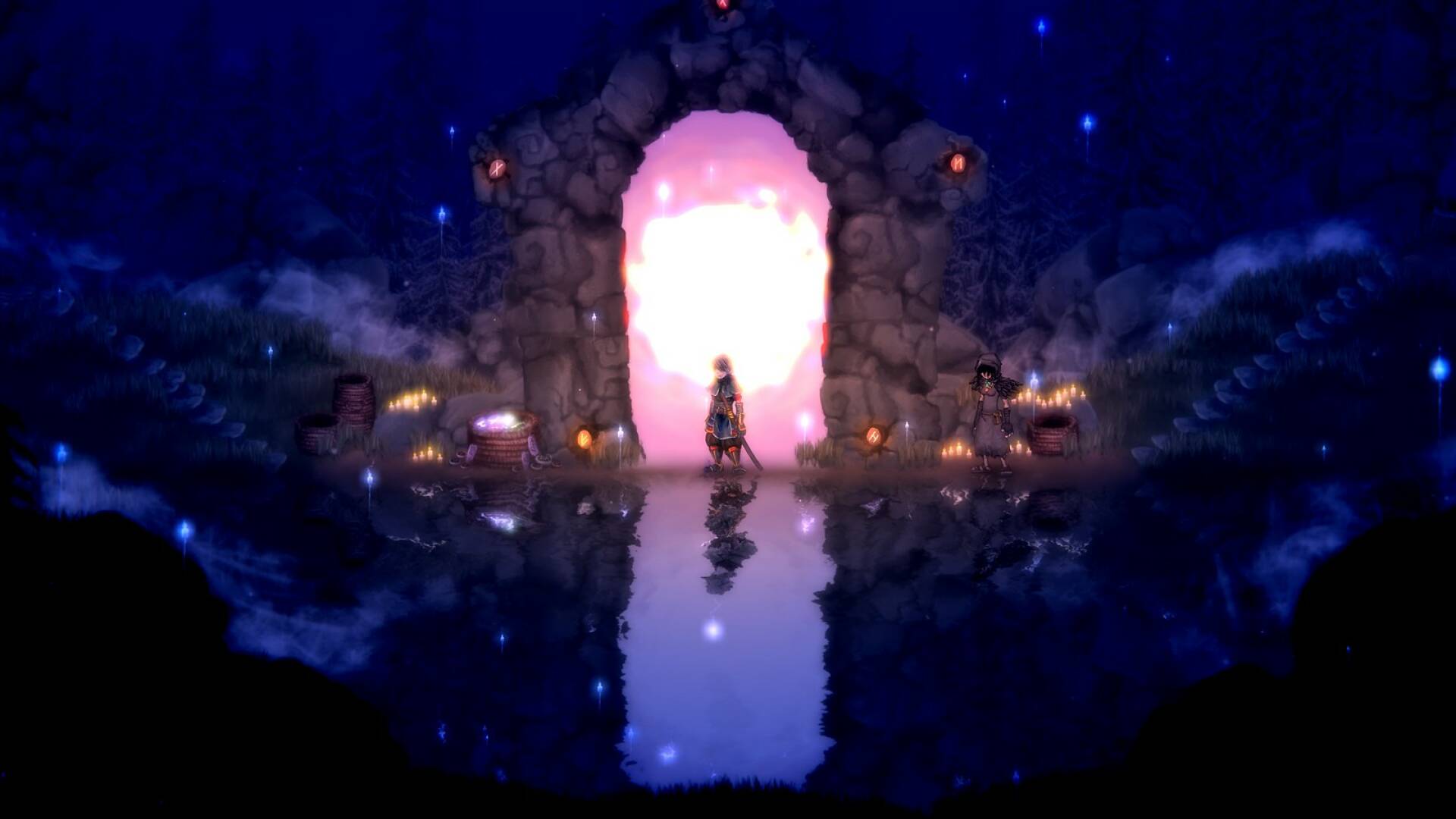 For some time now everything has been silent around the expected Salt and Sacrifice , the sequel to Salt and Sanctuary (so to speak) which is strongly inspired by the Souls vein to create a soulslike experience in two dimensions which intends to kidnap you both for the proposed challenge and for the artistic direction.

The game is among the protagonists of an indie ad frame that Sony is sharing with us this afternoon, by virtue of its arrival on PS5 and PS4 – but also on Epic Games Store for PC, as previously confirmed.

Salt and Sacrifice will drag you into a world where the Inquisition is face to face with fragmentations and pitfalls of all kinds: you will experience clashes «With a frenzied pace» , anticipate the developers, who also point out that the game has an absolutely optional PvP .

For those who want to face him, however, he is guaranteed to be particularly dynamic in the fighting , with dash attacks that can send your opponent into the air. You can always try to get yourself out of imminent death by taking advantage of your grappling hook and, among other things, you will also have to deal with possible attacks from a distance, or with alchemical bombs that could leave you permanently lying down.

To accompany these details on the game’s PvP, which you can find in full on PlayStation Blog, is the new trailer of Salt and Sacrifice , which confirms what fans most wanted to know: the release date, set for May 10 .

So, it’s not long before you get your hands on this new effort signed by Ska Studios , which also judging by the video offers a truly recognizable style that has its roots in dark fantasy.

In the meantime, we remind you that even the prince of all Souls , Hidetaka Miyazaki, has been making headlines these days: our Domenico Musicò spent another six hours in the company of his Elden Ring and in the video preview he tells you, again without spoilers, why we are particularly eager to measure ourselves with the full game.

If you want to recover the previous Salt and Sanctuary , you can do so by taking advantage of the reduced price on Instant Gaming.