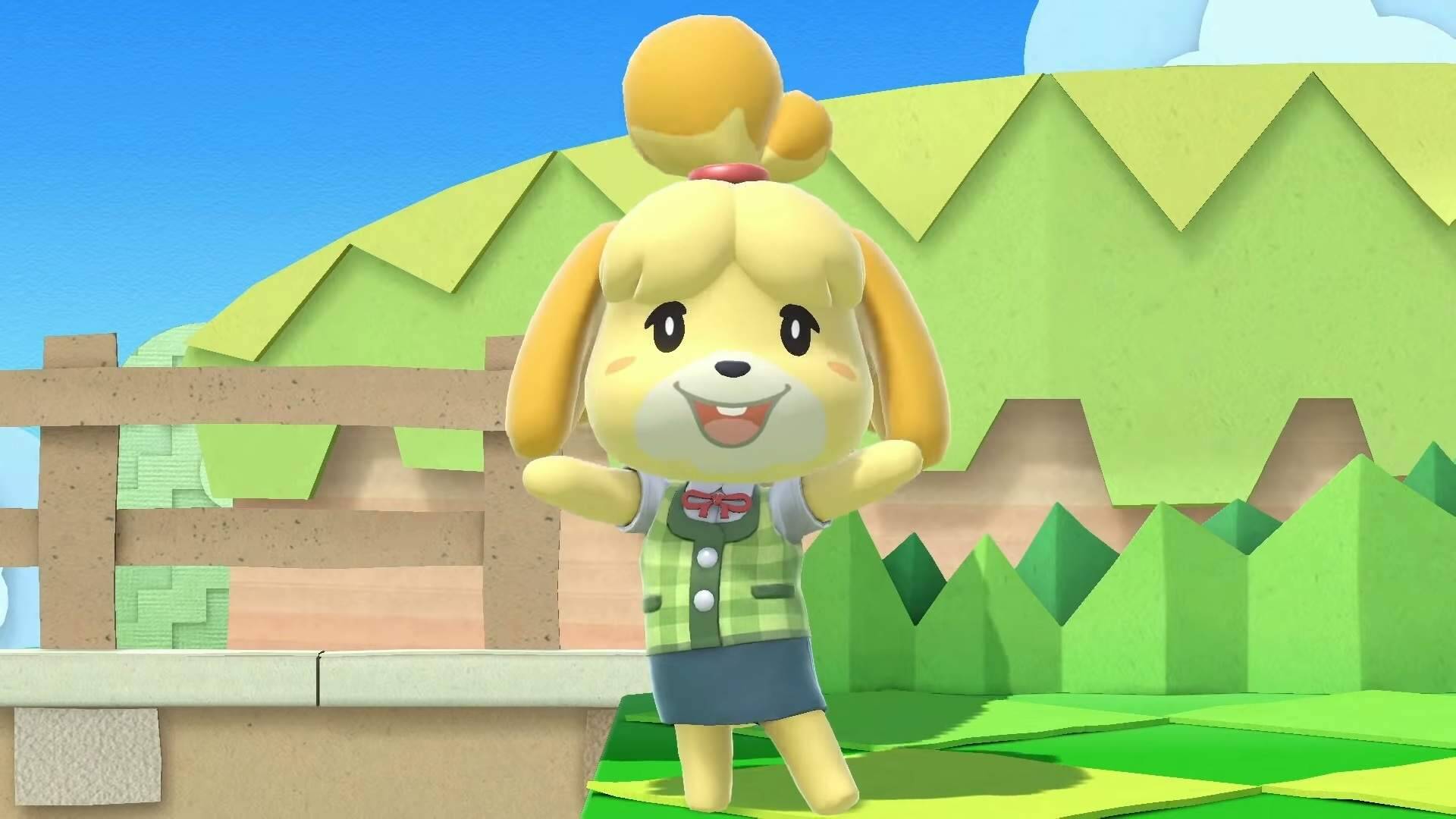 Animal Crossing: New Horizons has made a lot of talk over the years, and has become a hit for Nintendo Switch.

The title has also been heavily updated with a DLC, that you can find on Amazon, and has kept a lot of players company.

The island adventure for Switch also managed to reach an impressive record , with a very high number of sales per day.

Successful enough to create a series of products that want to challenge Animal Crossing , including a very promising Disney title.

Among the things that made the saga famous there are also the characters , some of which really hit the hearts of the fans.

Among these is definitely Fuffi, which has become the favorite of many starting with its first appearance in Animal Crossing: New Leaf for Nintendo 3DS.

Fuffi has also appeared in Super Smash Bros. Ultimate , and in general has appeared in a lot of content including fan art related to character.

There are also those who wanted to do more to celebrate Fuffi, arriving at always wanting to carry it with them .

On Reddit , a fan of Animal Crossing: New Horizons decided to make her personal secretary Fuffi , making her become the protagonist of her Apple Watch.

I made a custom watch face that displays the current city and time with Isabelle! from AnimalCrossing

As you can see from the photo above, the creator has included in the dial some interactive functions , through which Fuffi communicates the current time and the position of the wearer.

The idea is to replicate the daily announcements seen in Animal Crossing: New Horizons and, on the wrist with a smartwatch, is definitely one of the best ways to do it.

A perfect initiative for when the title stops working . The end of the last Animal Crossing is marked but, rest assured, it’s still a long way off.

Meanwhile, Fuffi has managed to also be the protagonist of Elden Ring . If it seems impossible to you, check this out.