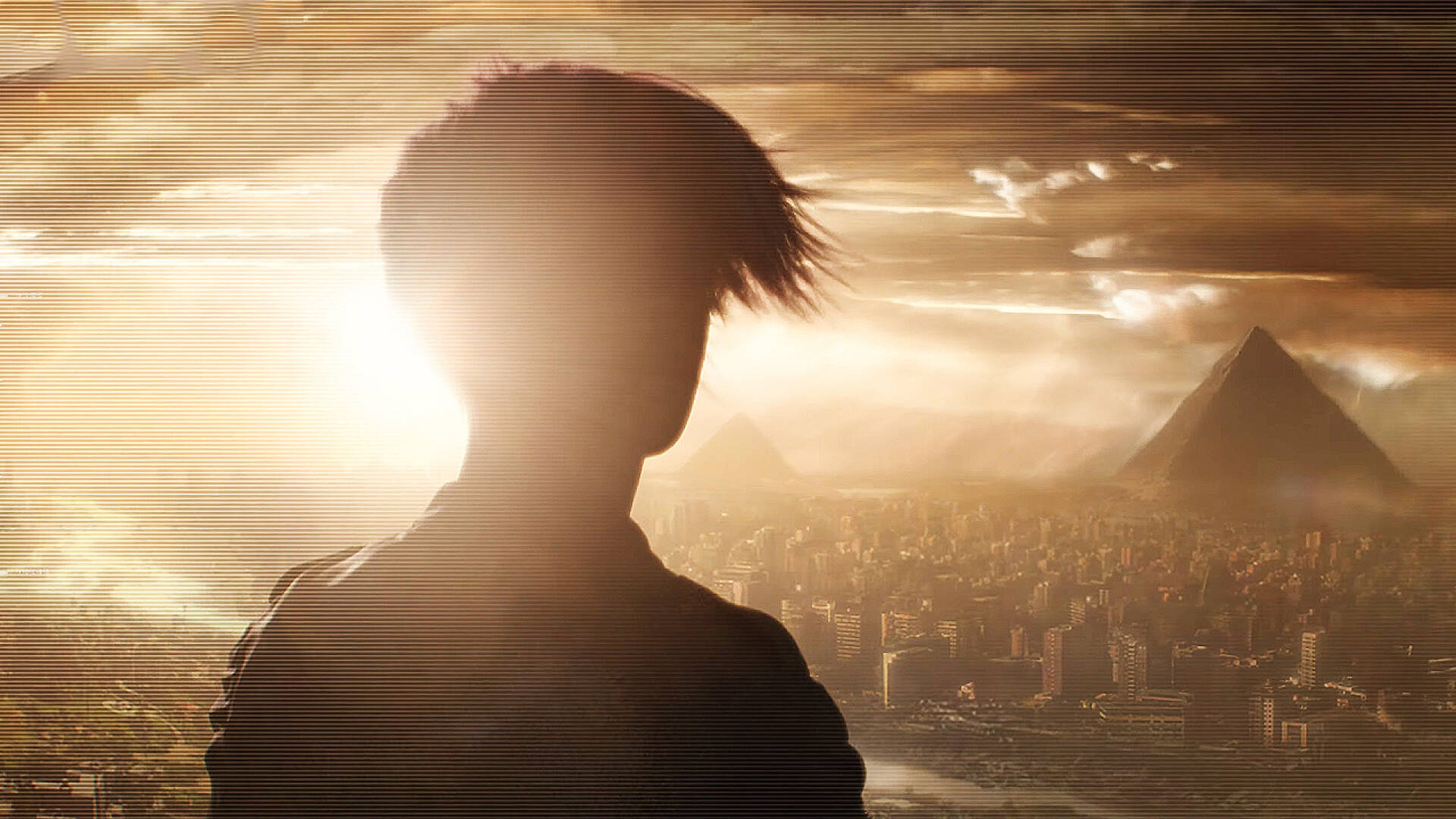 Studio The Initiative is currently working on the new Perfect Dark , an Xbox exclusive that promises to release the well-known first person shooter born on Nintendo 64 by Rare.

Apparently, however, the production of the new game in the pipeline on the Microsoft platform would be creating more of a problem.

After about a year ago Drew Murray , known for being the senior designer of the new Perfect Dark , decided to return from Insomniac Games, it now seems to be the turn of a real mass migration.

As reported by VGC , The Initiative would have seen a large number of departures in the last 12 months, defined as “fast and furious” (probably due to the speed with which happened).

The analysis of Employee LinkedIn profiles revealed that half of the development team working on the next Perfect Dark reboot has left the company in the past year, which is about 34 people .

Unfortunately, it doesn’t stop there: the two older writers of Perfect Dark also recently resigned, again according to what has been announced by VGC, together with the technical director of the project, technical art director, chief gameplay engineer, chief animator, head of QA and others.

The Initiative would now be made up of fewer than 50 people, although the team has hired around 12 people in the past 12 months.

It is unclear whether this “escape” will impact the release of the new adventure of Joanna Dark , although it is clear that this is not a positive sign.

Perfect Dark was in fact announced several months ago, although the game suddenly disappeared from the radar.

Staying on the Xbox theme, did you read that a leak may have revealed the new free games coming to Xbox Game Pass in advance?