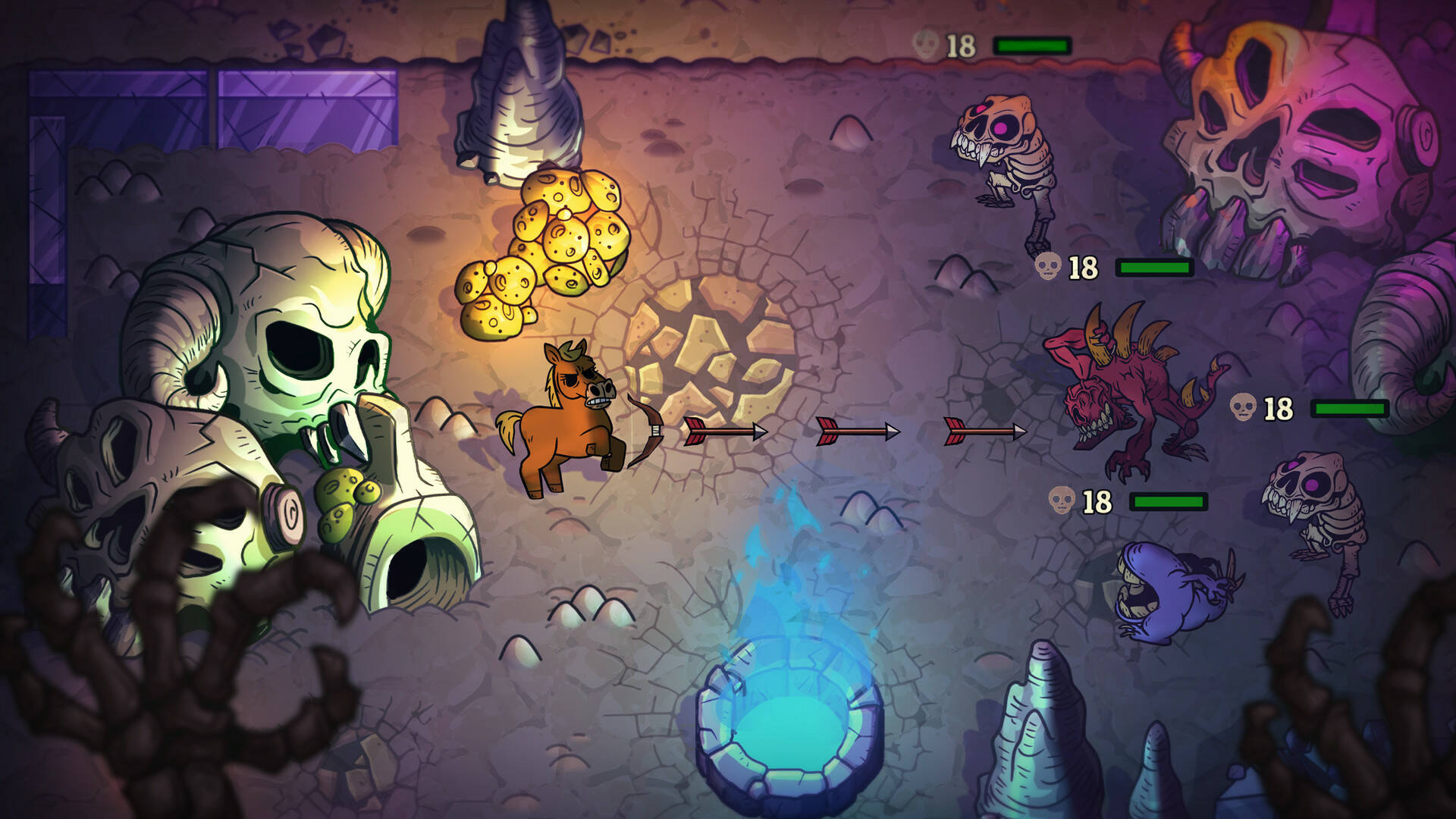 The fight of exclusive video games is always interesting, and today’s one is one of those Xbox (and PC) , which will also arrive on PlayStation 4, PlayStation 5 and Nintendo Switch.

A title that was launched on day one also on Xbox Game Pass, as often happens within the Microsoft subscription.

The Xbox exclusive is still in the catalog, while other games will be leaving soon with the timing we know well by now.

But joins another title, after a long time spent exclusively on Xbox and PC , it was also recently released on PlayStation platforms.

The Xbox exclusive title we are talking about was launched at the beginning of ‘year, and from next April 14 will also be published on other platforms.

This is Nobody Saves the World , the latest action-adventure from Drinkbox Studios, the authors of the two splendid Guacamelee .

The announcement came recently, as reported by IGN US , along with interesting news for all fans of the title.

With the release of Nobody Saves the World on PS4, PS5 and Switch , an update will also be released with very important features.

Local multiplayer mode will be introduced , where on Switch you can play with a single Joy-Con in tabletop mode.

In addition, PS4 and PS5 players will be able to enjoy cross-play between generations , with users being able to play together online.

If you want to know more about the game, maybe before you buy it for new versions, we recommend you to catch up on our review of Nobody Saves the World .

Another exclusive, however, created quite a few problems within the studio. So many that the whole project seems at risk.

Despite the loss of this exclusive, Xbox gives you three free games : here’s how to get them.

Xbox Game Pass offers tons of free games – get a subscription at the best price!