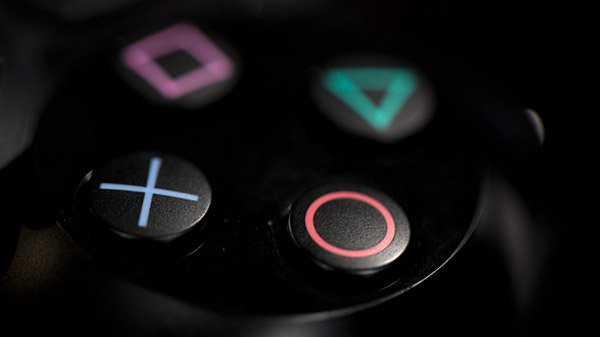 A handful of days ago, lead system architect Mark Cerny explained the technical details of the next PlayStation 5 live streaming audience.

Cerny has in fact revealed that the Sony platform will have 825 GB of storage space, complete specifications and, above all, the issue related to the backward compatibility with the PlayStation softeca of previous generations.

Now, through an update via PlayStation Blog, the company has clarified further what we should expect regarding the last point:

A quick update on compatibility with previous versions. With all the fantastic games in the PS4 catalog, we have put a lot of effort into allowing our fans to play their favorite titles on PS5. We believe the vast majority of the over 4000 PS4 titles will be playable on PS5.

And again: «We expect titles compatible with previous versions to work at an improved frequency on PS5 so that they can benefit from higher or more stable frame rates and potentially higher resolutions. We are currently evaluating the games title by title in order to identify any problems related to adaptation by software developers. “

Finally, a note also on the news that will be announced soon: «In his presentation, Mark Cerny provided a snapshot of the top 100 most played PS4 titles, demonstrating how well our efforts regarding backward compatibility are going on . We have already tested hundreds of titles and are preparing to test thousands more as we head straight for the launch. We will be providing updates on backward compatibility, along with many other PS5 news, in the coming months. Stay tuned! »

In short, an important clarification that – hopefully – will serve as a viaticum for Sony’s next announcements relating to PlayStation 5.