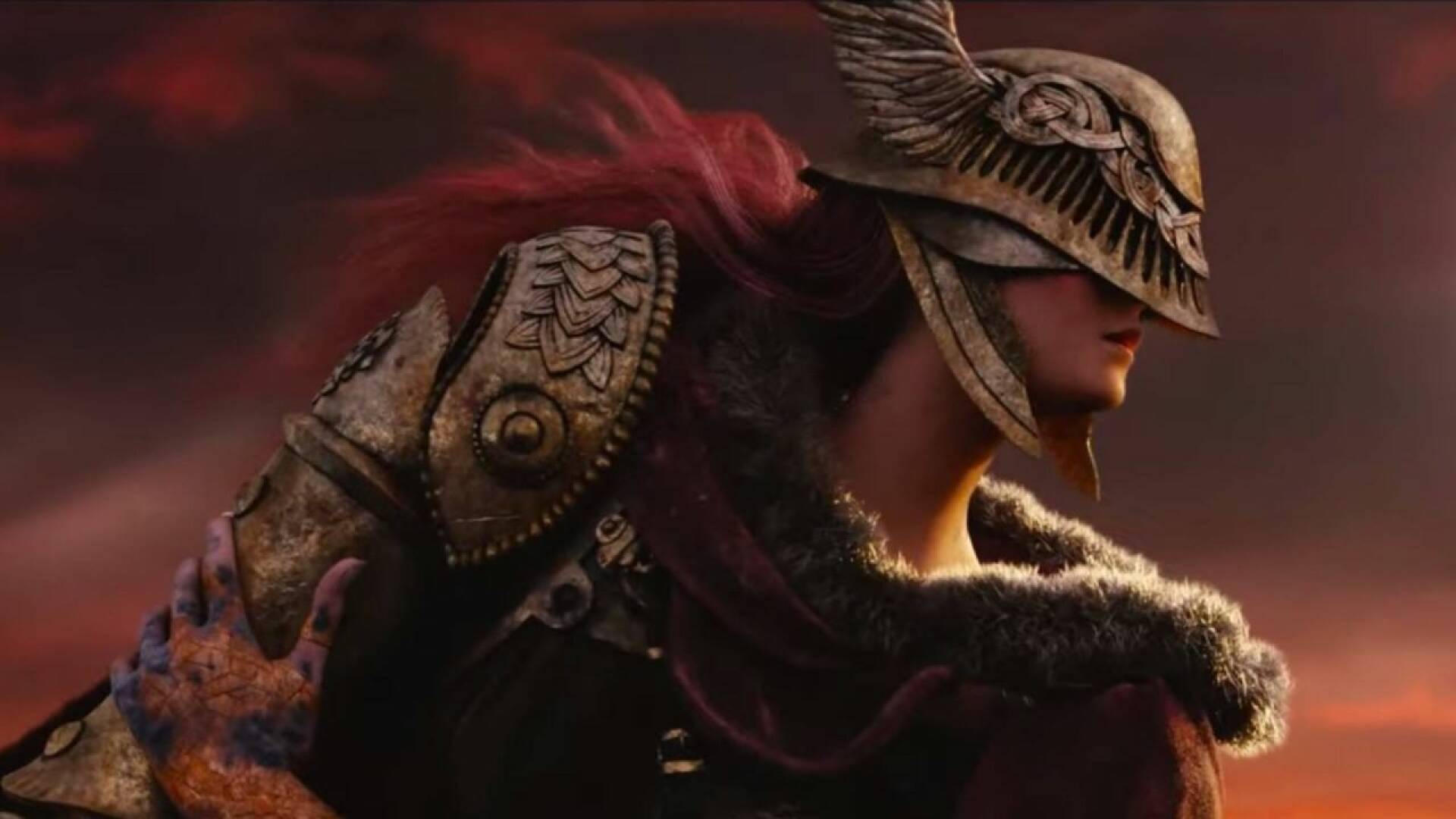 Elden Ring is becoming a topic of debate these days, especially after the rumor – still unconfirmed – that the mysterious title of FromSoftware developed in collaboration with writer George RR Martin can be shown by the end of March.

There has also been talk of an event that Microsoft will dedicate to Bethesda, which could also hide the surprise of an announcement related to Elden Ring . Despite this, Xbox Marketing Director Aaron Greenberg denied the news, stunned those who really hoped to see the game in action soon.

Now, however, a new report from VGC (via PSU ) reveals that an internal trailer of Elden Ring leaked online and was delivered right to the editors of Video Game Chronice. The footage would include various off-screen sequences and would be labeled “Bandai Namco Confidential”.

More in general we would be talking about a gameplay trailer that Bandai Namco is planning to show soon, which would then rekindle speculation about the fact that we will see pre I’m Elden Ring .

Inside the trailer, the narrator says:

I can only imagine what makes you look for the Elden Ring. I guess you can’t be persuaded to go back. Very well then!

The game’s gameplay would reportedly be quite similar to other soulslike ones and includes a boss fight against a dragon and a sword-wielding enemy . The rooms, on the other hand, are large and open and also include gallops on horseback.

VGC goes on to say that he is aware that the game has been delayed multiple times and production has been significantly hampered due to COVID-19. As a result, a source said that the game is unlikely to be released by 2021 .

Bandai Namco has also just recorded the “Bandai Namco Next”, that is what could actually be a real “Direct” of the Japanese company. We will keep you updated.

If you want to enjoy a game from FromSoftware, how about getting your hands on Bloodborne ?