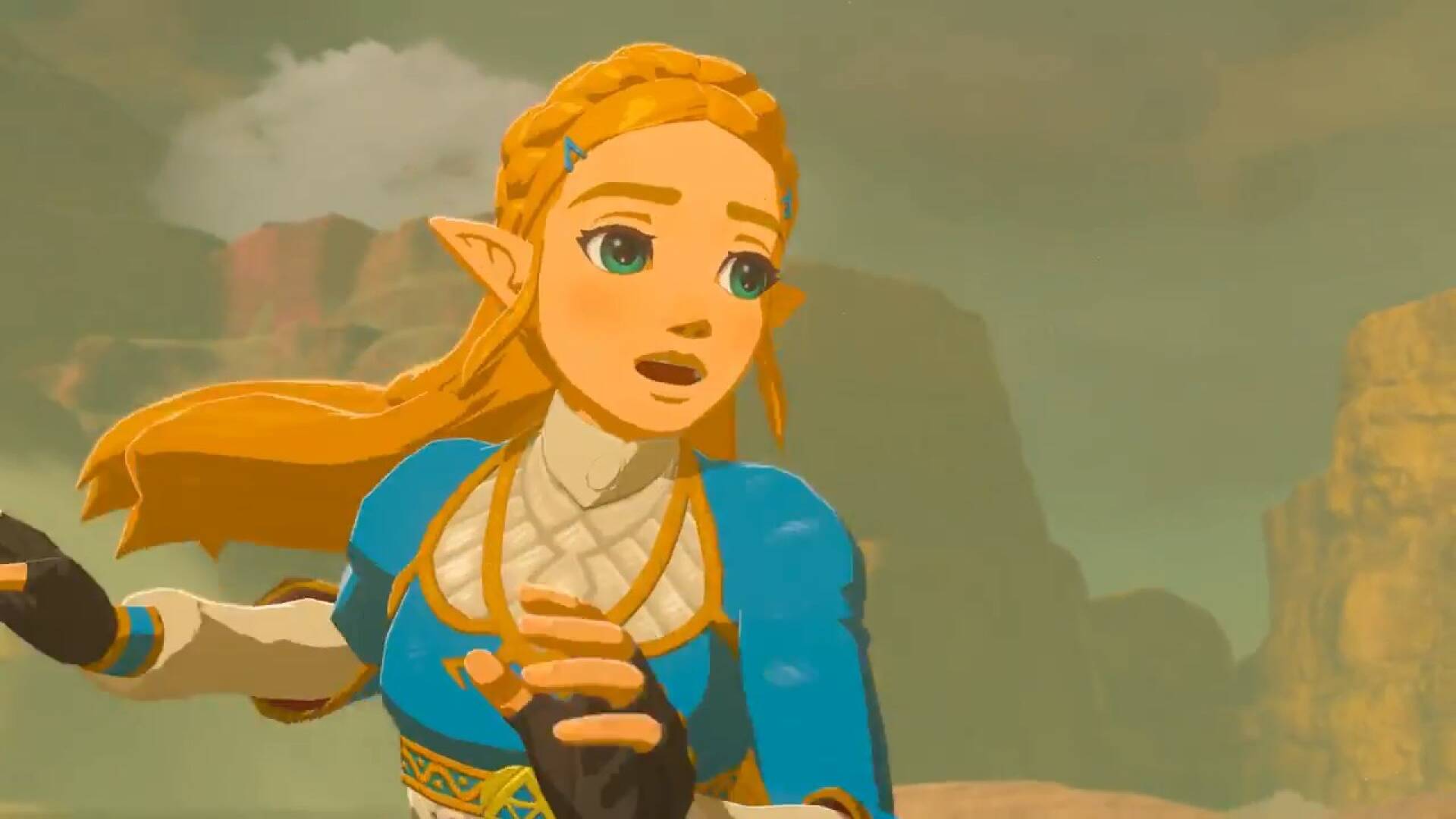 Video game-based films are experiencing a real renaissance, thanks also to films such as those dedicated to Resident Evil and Sonic .

Recently, a big PlayStation was brought to the big screen: we’re talking about Uncharted , produced by Sony Pictures and PlayStation Productions.

The success of the film was such as to give way to a real film franchise, despite the many brands that will soon arrive in the cinema and in TV series.

Fans would love to see the Nintendo saga of The Legend of Zelda too, so much so that now we at Gameshift have intercepted – if so we can say – the perfect actress to play Princess Zelda in a possible live action.

We are talking about Hunter Schafer , American actress, model and activist, considered one of the most important transgender models of the world.

The actress appeared in great shape last March 27, at the party organized by Vanity Fair on the occasion of the Oscars 2022 , showing off a look that cannot fail to refer to the most famous princess in the Nintendo world.

Below, some beautiful shots of Schafer (via Hunter-Schafer.com ):

Currently in to which we write, has not yet been confirmed that The Legend of Zelda will ever become a live action with real actors, but as is often said in these cases hope is always the last to die .

On the subject, did you read that some fans have chosen the perfect actor to play Liquid Snake in the Metal Gear Solid movie?

Speaking instead of Zelda , sadly Breath of the Wild 2 has just been postponed to 2023, much to the regret of the fans.

To conclude, did you read that BioShock will soon become a film too, this time produced by streaming giant Netflix?

If you are a fan of portability gaming, on Amazon you can also take a look at the Nintendo Switch Lite, available at a special price.