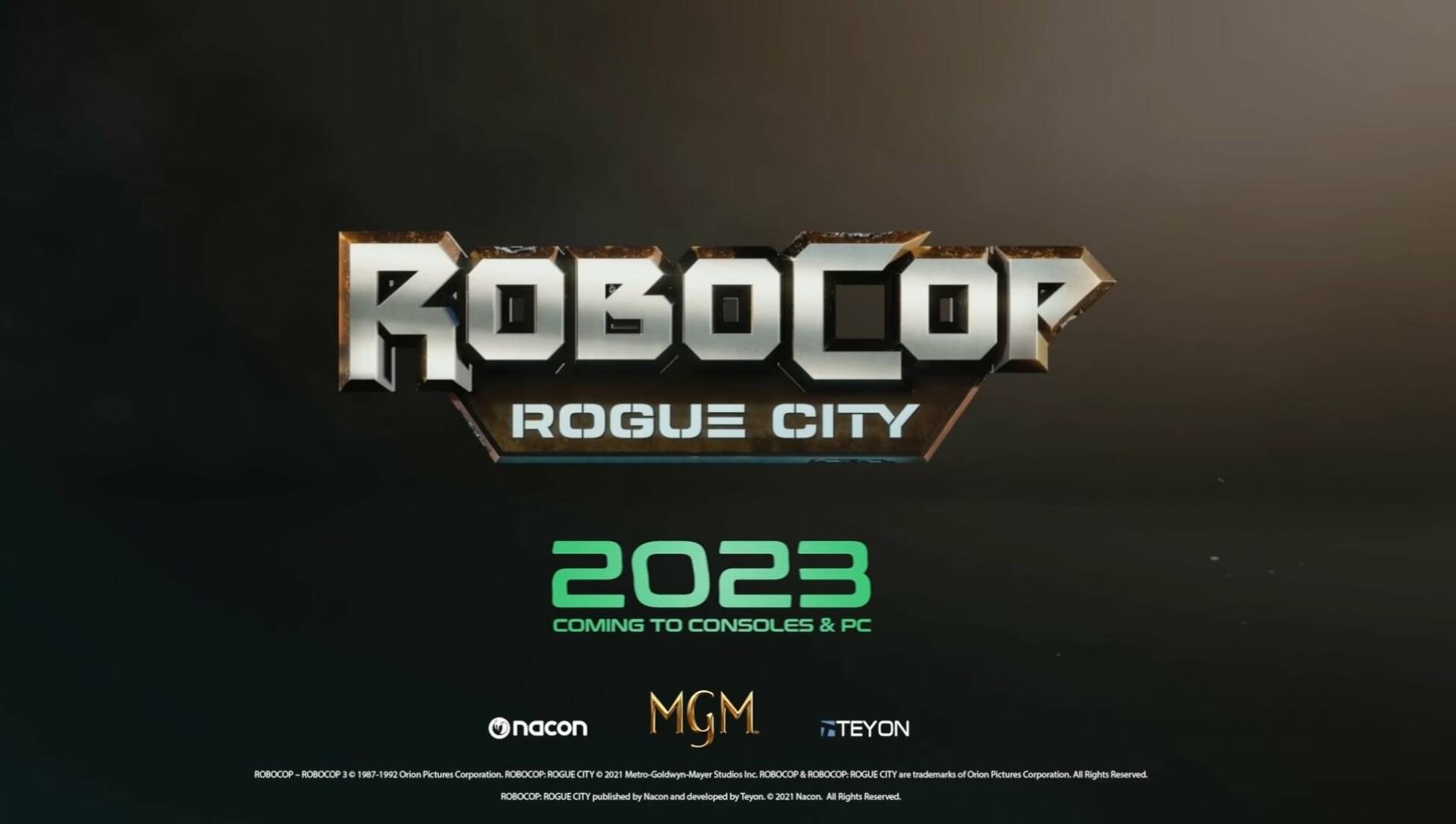 There are timeless icons destined to never disappear, in one way or another: RoboCop is certainly one of them.

Released in 1987 and directed by Paul Verhoeven , the first film starred Peter Weller for a science fiction story set in a dystopian future (or should we say present?) .

Having become a truly successful franchise, the half man and half machine policeman RoboCop has also invaded the world of video games several times, with results that are anything but exciting, just as happened with the recent Terminator Resistance .

Now, also thanks to the return of the 80s action legends in games like C all of Duty Warzone , RoboCop will try to make its way into the universe of videogames again .

Nacon has announced RoboCop Rogue City , a new first person shooter dedicated to the franchise. popular in the last century.

Below, the tweet with the short teaser trailer lasting less than a minute:

Become the iconic hero whose part man, part machine, all cop as you attempt to bring justice to the dangerous, crime-ridden streets of Old Detroit in RoboCop: Rogue City. @ RoboCopRC is coming in 2023 to consoles and PC! pic.twitter.com/MzfLpD4FCQ

Become the iconic ‘part man, part machine, all cop’ hero as you try to bring justice to the dangerous and crime-ridden streets of old Detroit in RoboCop: Rogue City. The game will arrive in 2023 on consoles and PC.

The development of the FPS is entrusted to Teyon , authors of the not too exciting Terminator Resistance .

The hope, therefore, is that the quality of Rogue City is significantly higher than the previous project by the Polish team.

Staying on the subject of first person shooter, have you read that a new Call of Duty Warzone update has been announced by developer Raven Software and is coming soon?

Also Warzone has also recently received a next-gen upgrade with textures made specifically for PS5 and Xbox Series X | S, making it even better to see and play.

Finally, have you also read all the news recently arrived in the update aimed primarily at the main chapter Black Ops Cold War ?

If you want to experience the chapter of the series that started Activision’s battle royale, get Call of Duty Modern Warfare at this great price,