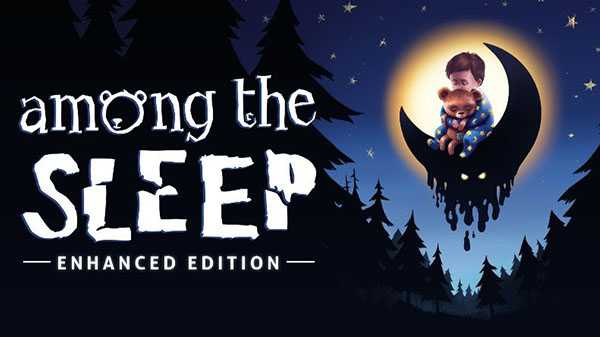 The SoGerman publisher and the Krillbite Studio developer announced that their first-person horror game, Among the Sleep , will also come Switch by this year and will be titled Among The Sleep: Enhanced Edition .

The console version Nintendo will offer improved graphics and other adjustments to dialogues and different elements.

Remember that the title was initially launched for PC , Mac and Linux in May 2014, then landed on Sony Playstation 4 in December 2015 and finally on Microsoft Xbox One in June 2016.

Find the review and all the information about the product on our sheet.