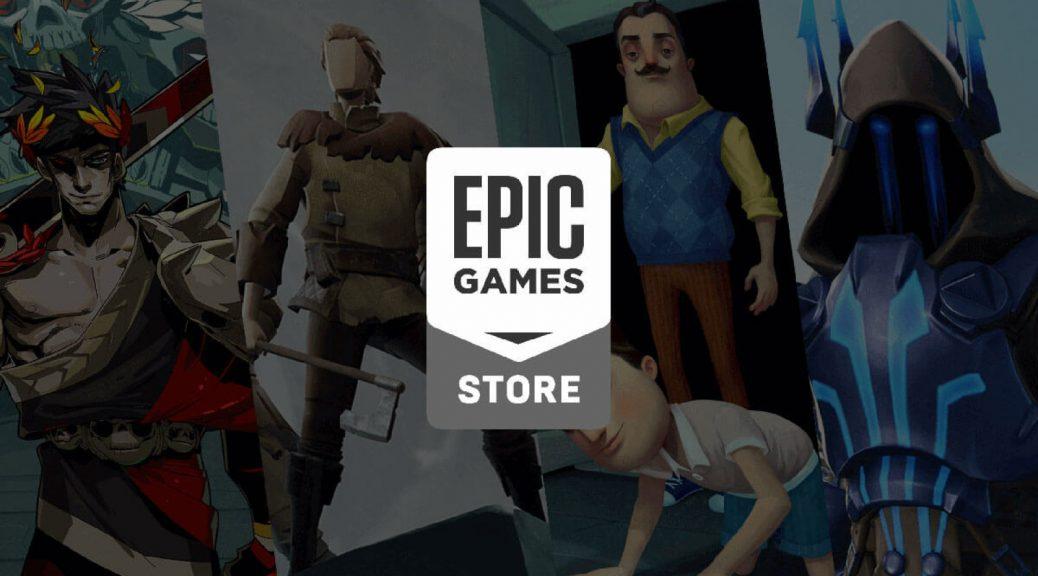 > Epic Games Store has been updated like every week on Thursday at 17:00, revealing the new free games that can be redeemed within the next seven days.

Crashlands is defined as an “ARPG Crafting story-driven ultra-sided”, in which we will play Flux Dabes, an intergalactic truck driver on whose last load was derailed by an extraterrestrial threat called Hewgodooko and which finds itself abandoned on an alien planet.

Amnesia: The Dark Descent is instead the first chapter of the appreciated series psychological horror, ideal for those who appreciate the pleasure of the videogame thrill.

Starting today, as announced last week, For the King is available for free, a mix of strategy, turn-based combat and roguelike elements, in which each game is unique, thanks to procedural maps, missions and events .