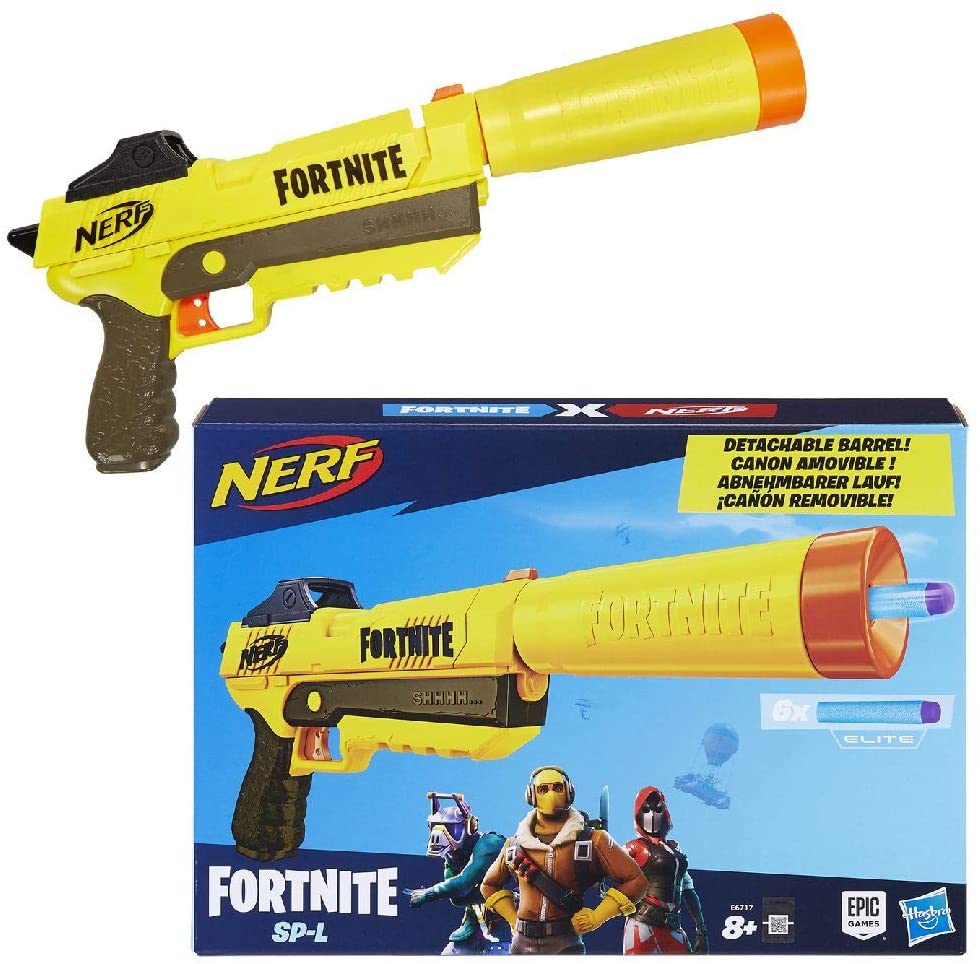 > Fortnite is undoubtedly the most popular battle royale among the many proposals on the video game market: the title signed by Epic Games has become a real costume phenomenon , with billionaire collections and millions of active players worldwide on the major platforms. That’s why Nerf , a brand known for its toy weapons with which to have fun in reality, has decided to dedicate a specific series of accessories , reserved for all lovers of the royal battle.

If you want to add Hasbro Nerf weapons from Fortnite to your collection, you can now do it by taking advantage of some special discounts that allow you to save on their purchase. The promotions are proposed by Amazon , a dealer known for the speed of shipments and for after-sales assistance, which also guarantees the return of the product, in case of unsatisfaction.

Thanks to the offers, you can take the Official Fortnite Blaster Scar , which also includes twenty darts and a ten loader, spending € 47.49 , saving 32%. The toy is enhanced by the presence of a viewfinder that can be raised with a click and faithfully reproduces the features of the analogous weapon present in the video game. The dart’s shot is also motorized – but nevertheless it is a toy that can be used from eight years up without running any danger (but it is always good not to aim at the eyes or face, children!).

A discount is also offered for SP-L Blaster , the Fortnite themed pistol, which it comes with six darts and a magazine of three. In this case, Hasbro Nerf’s proposal is enhanced by the possibility of removing the silencer-like barrel, to find the best balance (and the best look) for your toy weapon. The price is € 25.49 , with a saving of 15% on the list price normally proposed for this model.