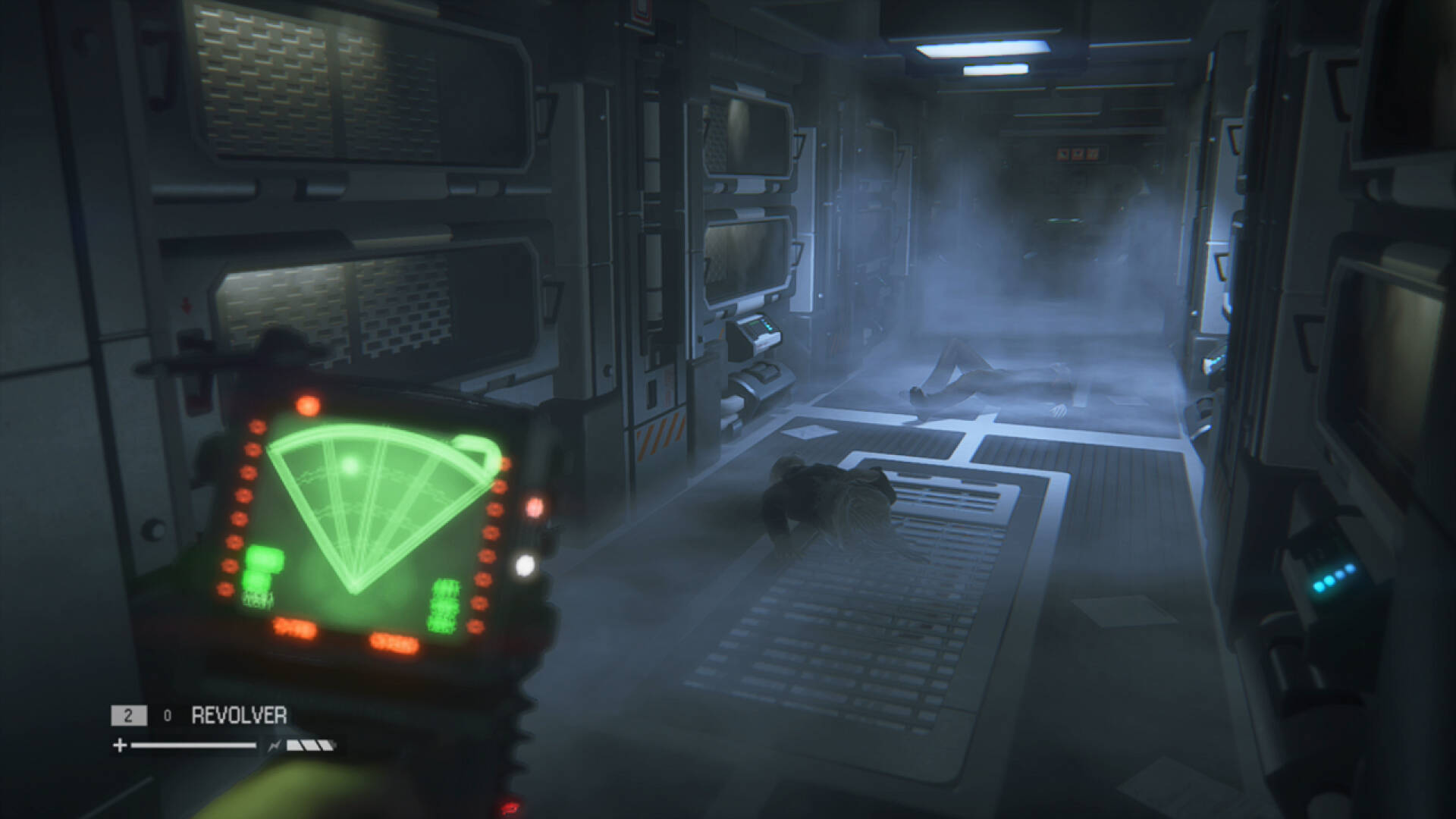 We have seen the award-winning Alien Isolation being awarded everywhere, and today this “everywhere” becomes even more generic.

After all, playing on smartphones and tablets has become a norm for many players, and no wonder that more and more titles are arriving on these platforms.

Just Fortnite is one of the most popular in the mobile market, and it’s strange to think that Alien Isolation will soon be joining it in the catalog.

Not to mention Genshin Impact , which on mobile found its fortune , which allowed him to grow so much to create the most unthinkable merchandise.

In these hours, surprisingly, SEGA has announced that a port of Alien Isolation will be published for smartphones and tablets .

The title originally came out in 2014 for the past generation consoles and, according to VGC reports, this seems to be a specially designed port.

Feral Interactive, the team that will take care of the porting , declared that all the narrative structure, the atmosphere , and the graphics of the highest quality have been replicated specifically for tablets and smartphones .

Obviously, the title has also been redesigned to be used with the touchscreen of the devices , and will have a fully customizable interface.

One of those announcements that we weren’t expecting, and who knows if it isn’t a successful product that can give a second life to the title .

Alien Isolation has been released over the years for many platforms, including the latest Nintendo Switch.

smartphone gaming is also chased by the Xbox Game Pass cloud with xCloud, from which some games will be removed by the end of the month.

Seizing the opportunity , we offer you our selection of the best smartphones on offer, take a look.

Do you want a gaming smartphone? There is also a phone from the Asus ROG line, which you can buy on Amazon at the best price!