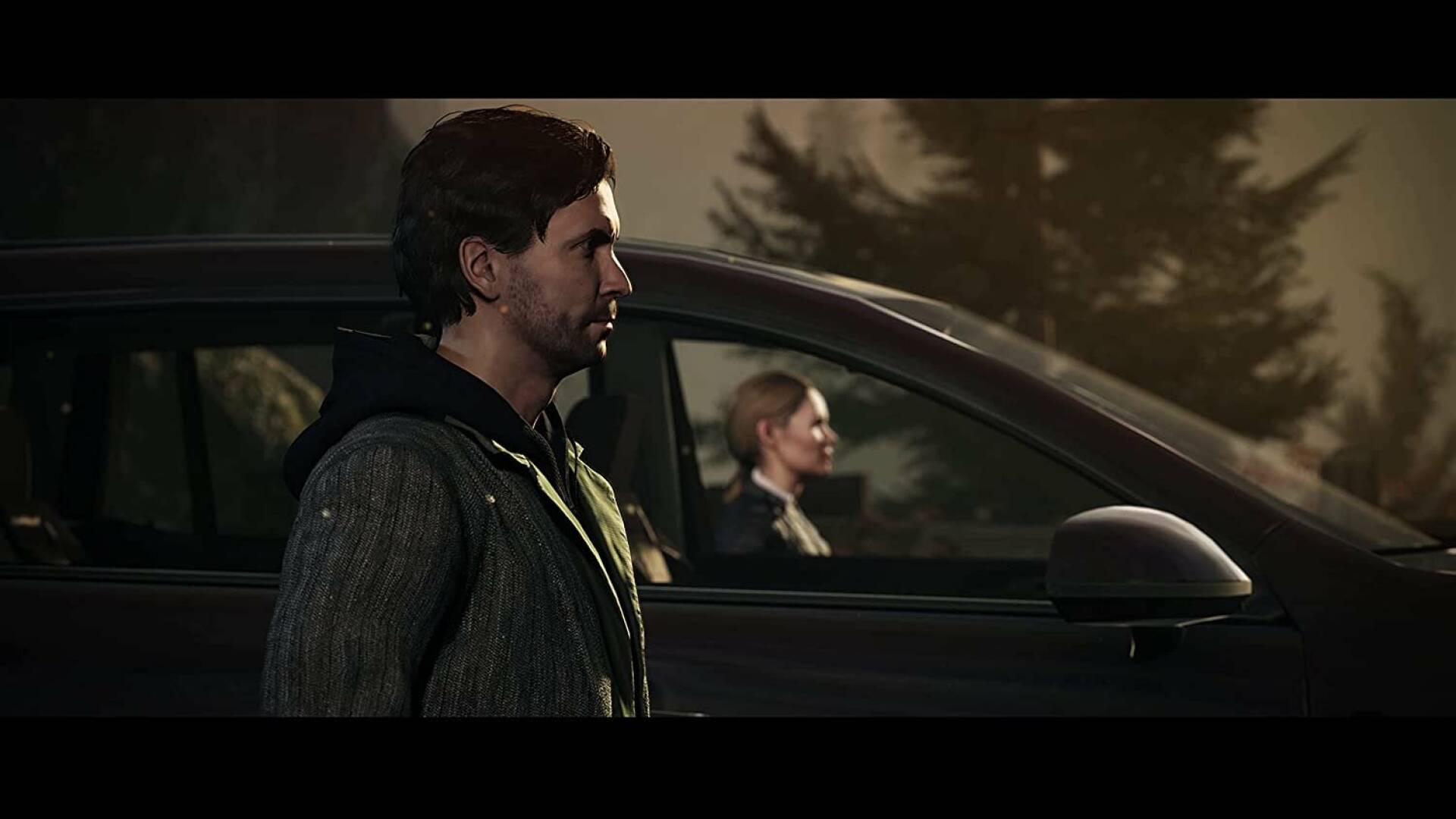 For those who know Alan Wake well, the idea that it could become a TV series seems almost natural, but the announcement is still important .

The adventure of Remedy Entertainment , which you can retrieve in the latest version on Amazon, already exploited the idea of ​​ television serialization to tell the story of the game.

News that comes five months after the announcement of Alan Wake 2 , and just in this period we should have learned more from part of Remedy.

We still know little about this expected sequel, but the first information in our possession makes us well hope for a great project.

During a video released a few hours ago, Remedy said that one of the studio’s biggest dreams was for the Alan Wake franchise to hit TV.

AMC apparently satisfied them, which acquired the rights to bring the adventures of the haunted writer to the small screen, as reported by IGN US .

Sam Lake stated that he is very happy with this project, which makes Alan Wake finally the TV series he wanted:

«We started talking about an Alan Wake TV show a long time ago. Well, AMC, the wonderful, wonderful home of absolutely brilliant TV shows, has bought the rights to Alan Wake. And now we have collaborated in the making of a TV show »

AMC has produced cult series such as Breaking Bad , Mad Men and The Walking Dead . The latter, in particular, is quite indicative because in turn it is taken from a cult comic series .

A passage that was evidently written in the stars. Or at least in the script of the original game, given how much television is such an important theme in history.

While we wait to hear more about Alan Wake 2 . Remedy explained in today’s update that it will take a while to see a demo. But this fall, Alan Wake Remastered will arrive on Nintendo Switch.

A confirmation, therefore, to a rumor that started running some time ago.

Alan Wake Remastered has arrived for the first time on PlayStation . A very important event that we told you about in our Gameshift Originals.