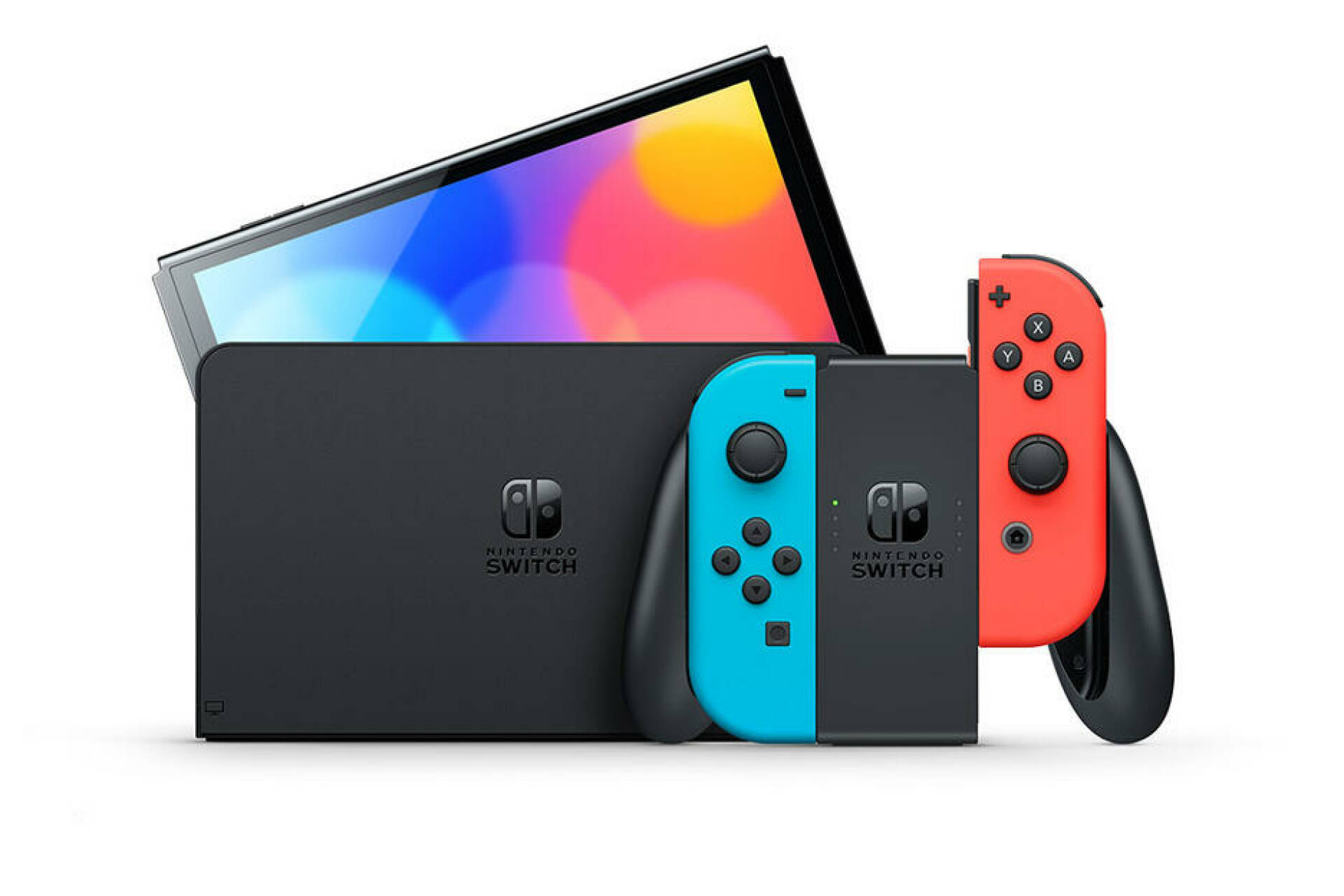 Some of the biggest names in the video game industry have shown their willingness to make large acquisitions , from Microsoft to Sony via Take-Two Interactive.

The acquisition of the publisher of Overwatch and beyond, Activision Blizzard, by the House of Redmond, for example, has made clear the scope of these multimillion-dollar operations .

Although the details of this agreement are more complex than they should be, it is also true that the entire market has suffered the consequences.

And if the future of acquisitions seems to be anything but over, now comes news about another giant of the industry, namely Nintendo .

The Big N has always explained that it does not want to follow its competitors in the various multi-million dollar acquisitions, as the Japanese company does not believe that this approach aligns with his philosophy and way of doing things.

Now, however, as reported by GamesIndustry , it was announced that Nintendo would decide to acquire SRD Co. Ltd. .

It may not be a familiar name, but SRD has worked with Nintendo for nearly forty years, having also shared the same building for that period of time.

The developer has however provided support for the development of some of the company’s biggest titles, including Super Mario Bros, The Legend of Zelda, Donkey Kong and others.

Nintendo has not disclosed the amount it will pay for the purchase of SRD, although the company says the transaction will have “lesser effect” on its financial results.

According to Nintendo, the acquisition will provide “the strength to serve the management base of SRD and ensure the availability of software development resources for Nintendo” . The closing of the agreement is scheduled for next April 1st .

Speaking of Nintendo games, you have read that Chocobo GP is the Final Fantasy racing game that challenges Mario Kart , and the first confirmed tracks in the game they will be good for your heart.

A title that we reviewed recently during the latest Nintendo Direct, just coupled with the announcement of the new Mario Kart season pass.

Finally, did you also read that The Legend of Zelda Majora’s Mask will be added to the Switch Online Nintendo 64 library in just a few hours?

If you want to relive other great classics in portability, on Amazon you can retrieve the beautiful Game & Watch from The Legend of Zelda at a special price.