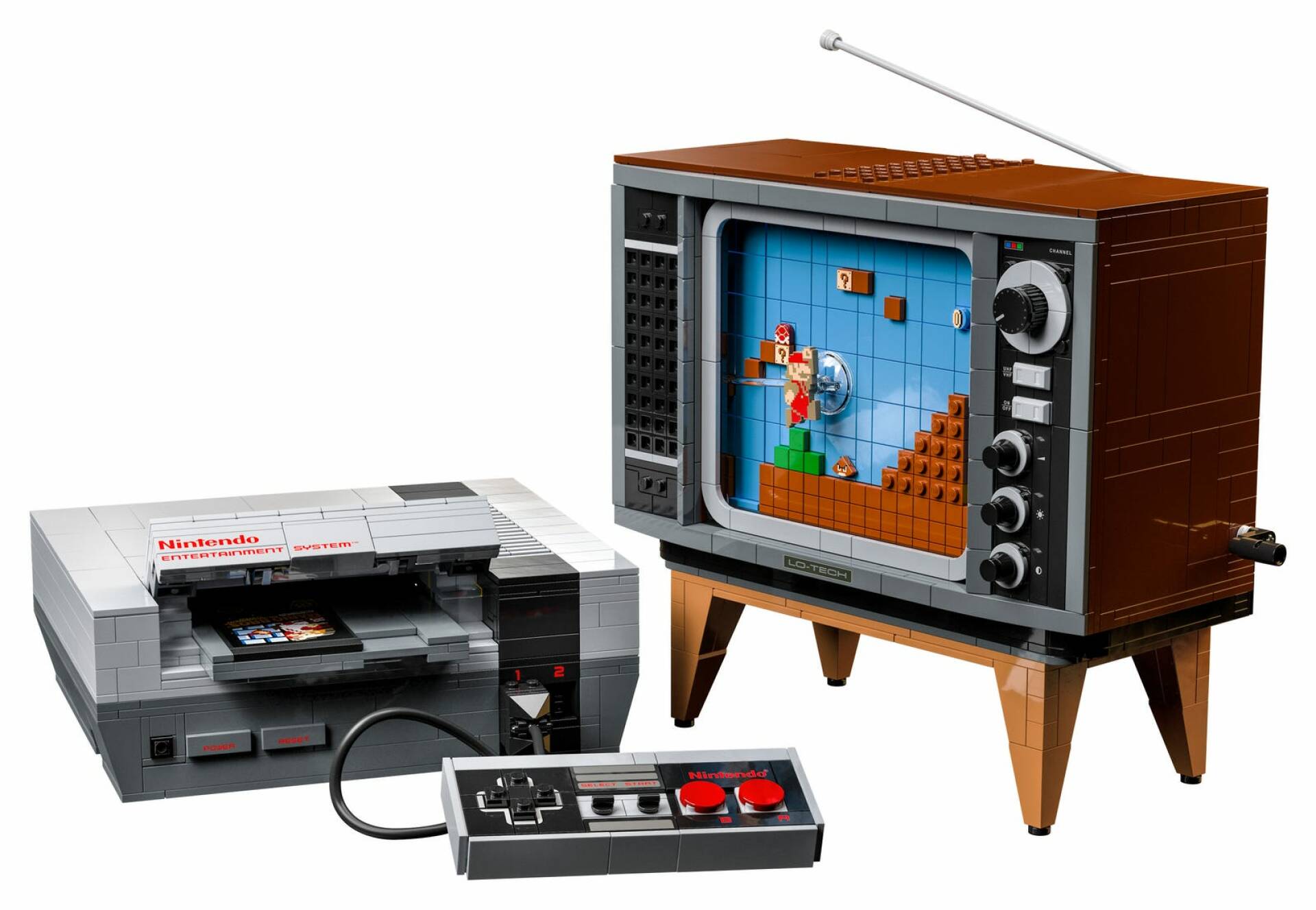 After LEGO NES (which you can buy on Amazon), a new set of the famous bricks seems to be arriving shortly, which will pay tribute to another respectable rear console.

As suggested by Promobricks (via VGC) this is a LEGO set that reproduces the Atari VCS console (rebranded as Atari 2600 a few years after its release), and will be released on the occasion of its 50th anniversary .

The colorful brick version of the iconic console will come at a price point of $ 199.99 and it is currently unclear whether it will also include minifugures. However, we know the identification code of the set, which is 10306.

LEGO Atari VCS / 2600 is expected to enter the market in August of this year in LEGO stores and online, then arrive in other stores presumably in January 2023.

We don’t have much information about it yet, but it will surely be a must-have collector’s item for lovers of famous bricks and video game history.

Atari it was one of the most iconic consoles ever and much loved by enthusiasts, and had overwhelming success to say the least.

By now it’s not strange that the rapprochement between LEGO and the world of video games, which, through official and non-official sets and titles entirely conceived on the basis of colored bricks, amazes the public more and more.

This is the case, for example, of the fantastic set dedicated to Horizon , the Guerrilla Games series, or the recently released game dedicated to the Star Wars universe, LEGO Star Wars: The Skywalker Saga , of which you can find our review at this link.

If, on the other hand, you want to see what the creativity of the players can be created with LEGO bricks, you should check out this Vault in the style of Fallout 4 made by a fan of the series, complete with a lights, sounds and opening of the main door. Definitely a must-have item for anyone who appreciates the post-apocalyptic world created by Bethesda.