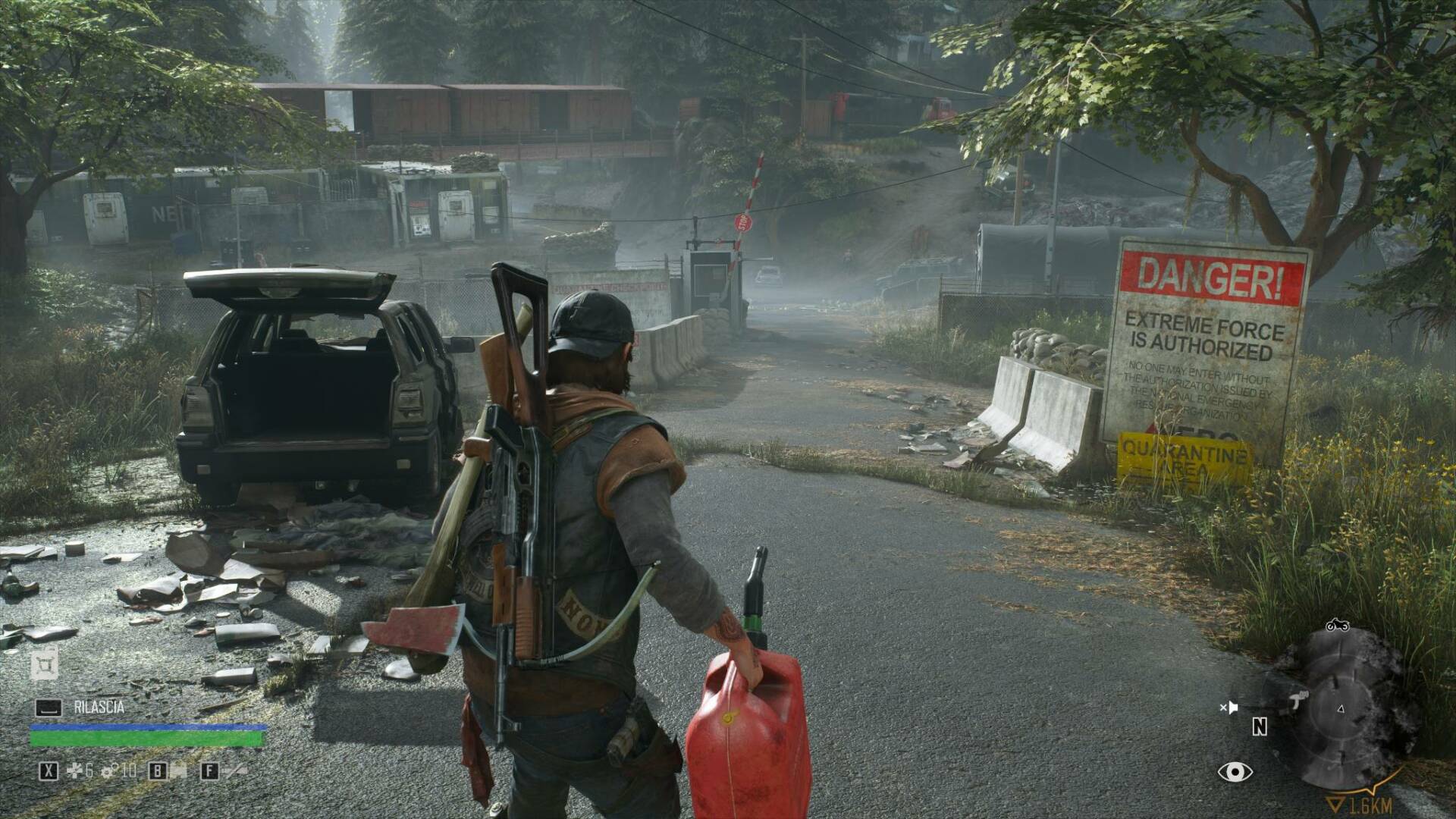 Days Gone is one of those games that has made a lot of talk, especially for the possibilities (actually quite limited) that the team Sony Bend could get to work on a sequel.

An open world survival sequel would certainly be a game not to be despised, although the developer would be focused on something else right now.

After the report by journalist Jason Schreier of Bloomberg , more or less reliable indications had emerged about the developer’s new project.

Rumors confirmed in the following weeks by Hermen Hulst himself, boss of Sony Interactive Entertainment.

Now, there seems to be a possibility that a video game dedicated to Men in Black is in the works and that these are being developed in Sony Bend studios.

The image shows in fact the cover of an alleged game dedicated to the MIB franchise, out on the PS5 console and developed by the authors of Days Gone .

Bend Studios (Days Gone) could be working on a Men in Black game, according to a new EB Games listing. ????

Presumably it would be # PS5 exclusive. pic.twitter.com/IfF6mEHg7B

Currently, Bend Studio has neither confirmed nor denied this leak, which at the moment remains in the circle of rumors.

Curious in any case how the original leaked ad for the game was removed from the EB Games website, which might make most people suspicious.

Recall that in December last year Sony Bend was leaked, it would be working on its next project not yet announced, a game with a high-profile Triple A budget , just like Days Gone .

Have you already read that today Sony has surprisingly announced a new acquisition of a major development studio?

And that among the various rumors has emerged that relating to a new model of PS5 Pro in the pipeline in 2023 or 2024?

Finally, make a note on the diary that the new PlayStation Showcase will be held tomorrow, more precisely Thursday 9 September, at 22.00 Italian time.