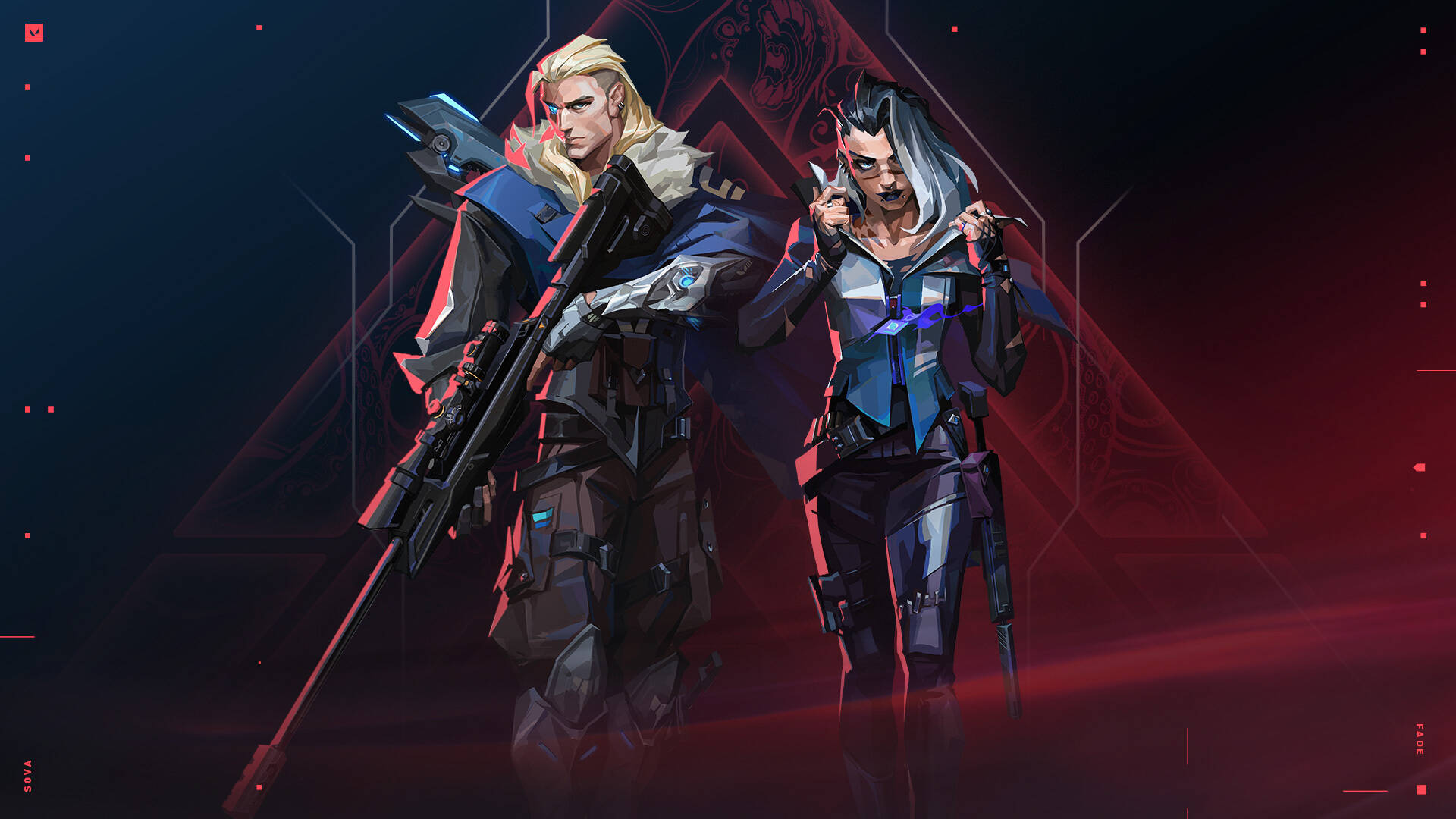 Arcane , the Netflix series inspired by the world of League of Legends , was frankly a surprise for everyone saw it.

Although the world of Runeterra (which you can explore with the book on Amazon) made us imagine a very simple and banal tale.

Instead, as we told you at the time, Arcane turned out to be a sensational series , arguably the best entertainment product related to a video game.

Hideo Kojima was also seriously impressed by the value of the series, revealing a very curious background.

But there is another video game that Riot Games would like to make a TV series: Valorant , its latest, new IP.

Similar to what happened for Overwatch , the world of Valorant has been told over the years with a series of animated shorts that have revealed details about the characters and the relationships between them.

Is there going to be a series in the style of Arcane , then? No, or at least we don’t know. Certainly, as stated in a recent Q&A session with creative director David Nottingham , Riot Games does not rule out expanding the game universe in other ways:

«Arcane was great! We’d be lying if we claimed we had no hopes and dreams that we would someday have something similar in the Valorant universe but, wow, our League cousins ​​have set an insanely high level with the series! ”

Nottingham added that, from the very beginning, the development team’s idea was to create a large universe to support any future experience, even the premium entertainment.

But, for now, Riot Games is heavily focused on the gaming aspect of Valorant , and it will take time before we see an IP-related project that isn’t a video game.

If ever there is a series of Valorants we have no doubt that the production will be of a high standard, because Riot Games has brought the authors into the house of Arcane , if in doubt.