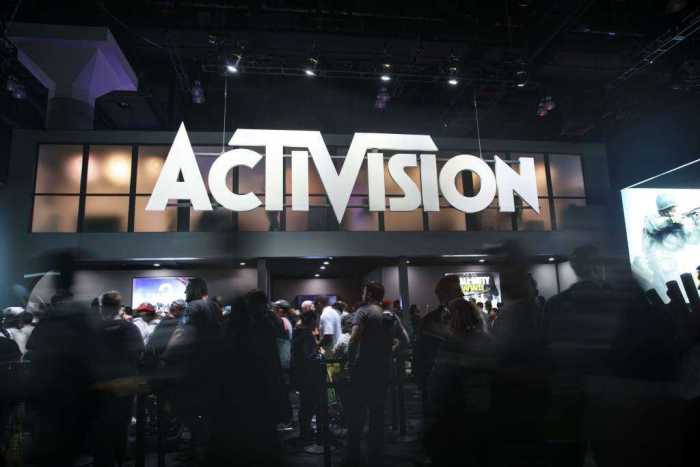 According to rumors gathered by the journalist Jason Schreier of Kotaku â € ”now an authority, when it comes to rumor â €“ Â Activision would have decided to revolutionize the plans for the new future Call of Duty of 2020. Initially entrusted to Raven and Sledgehammer, the game was instead suddenly put into the hands of Treyarch , with a communication that It was only issued this week to the first two studies cited. The third software house will therefore have to deal with what should be a new chapter in the series Black Ops , expected on the market next year.

This is a strong move, if we consider that Activision had always had very precise cycles for Call of Duty : in the last few years, there had always been rotations for appointments with the development of CoD. In particular, since 2012 there have been three-year cycles, according to which the 2020 episode was due to Sledgehammer, with Treyarch waiting to work on the 2021 episode. Apparently, however, it will not be.

In recent years, as evidenced by Kotaku, the developers have been the following:

According to rumors, therefore, in 2020 the game would still be signed by Treyarch. Raven and Sledgehammer, on the other hand, will be support teams for the main software house. Previously, the two were presumably working on a title set during the Cold War, probably in Vietnam, but at this point they will not see the light and will be replaced by a new Black Ops , but in turn set in the Cold War.

Obviously, these are just rumors, at least for the moment. Considering Schreier’s solid precedents, though, let’s say we only need the confirmation formality to be able to consider this information effective.

At the moment, however, Activision has refused to comment on the rumors â € ”also because it seems that Treyarch is far from happy to have less time available than usual to realize his new project, considering that also for Black Ops IIII the developers complained about grueling schedules and crunch problems.