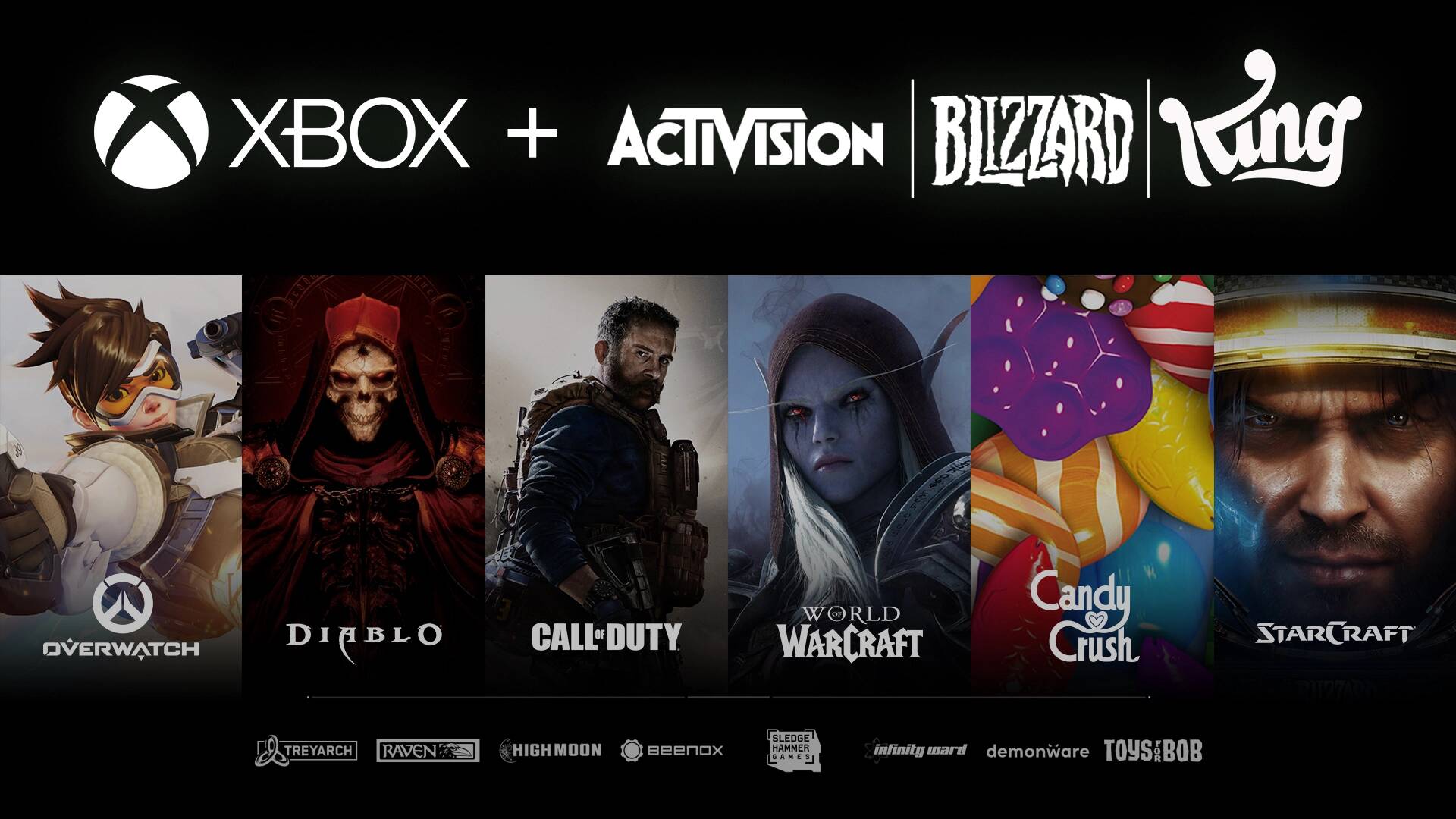 The Activision Blizzard case has overwhelmed the gaming industry giant for several months now, throwing the well-known American producer in a bad light.

The case relates to alleged sexual harassment and discrimination in the workplace perpetrated against various staff members of the game publisher such as Overwatch .

Also Jim Ryan , CEO and president of Sony Interactive Entertainment, has decided to comment on the story that interests the American giant. But now it’s official: Microsoft has acquired Activision Blizzard.

As announced a few minutes ago via the official website, Xbox and Microsoft Gaming have confirmed the ‘acquisition of the giant, owner of IPs such as StarCraft and Diablo , as well as Call of Duty, Warcraft, Candy Crush , Tony Hawk, Spyro, Hearthstone, Guitar Hero and Crash Bandicoot.

The press release that can be read on the official page reads:

«As a team, we are on a mission to extend the fun to everyone in the world. We know that video game is the most vibrant and dynamic form of entertainment in the world and we have experienced the power of social connection and friendship that the game makes possible.

As we pursue this mission, it is incredibly exciting to announce that Microsoft has agreed to acquire Activision Blizzard.

Over the course of many decades, the studios and teams that make up Activision Blizzard have earned vast sources of joy and respect from billions of people around the world. We are incredibly excited to have the chance to work with the incredible and talented people at Activision Publishing, Blizzard Entertainment, Beenox, Demonware, Digital Legends, High Moon Studios, Infinity Ward, King, Major League Gaming, Radical Entertainment, Raven Software , Sledgehammer Games, Toys for Bob, Treyarch and every Activision Blizzard team. »

«At closing, we will offer as many Activision Blizzard games as possible within Xbox Game Pass and PC Game Pass , both new titles and games from Activision’s incredible catalog Blizzard. »

Spencer also confirmed that the Activision Blizzard franchises will accelerate our plans for Cloud Gaming , allowing more people in more places around the world to join the Xbox community using phones, tablets, laptops. and other devices.

Did you also read that the upcoming Xbox Game Pass games were revealed earlier today?

Among these there is also a title available from today on Day One, which represents the arrival of the saga on the Microsoft home console (on the occasion of its 10th anniversary).