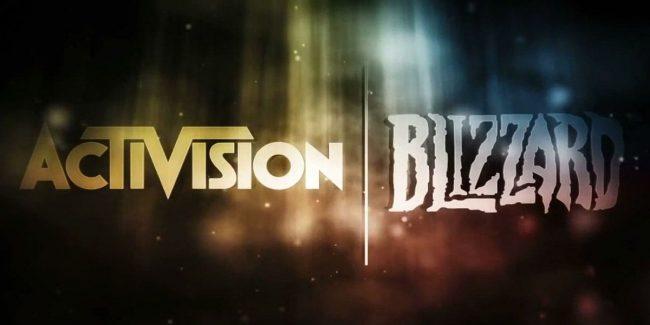 Bad news: according to what was announced by Bloomberg , Tuesday 12 February Activision Blizzard will announce the redundancy of a considerable number of employees (about a hundred, according to the original source).

The goal of this “repulisti”, would be to centralize the functions and increase the profits of the company.

Still according to Bloomberg The company’s layoffs are therefore part of a plan, considering that Activision’s stock values ​​have declined in recent weeks, with shares being priced at only $ 42.88 .

This restructuring seems to be the result of some break-ups within the company, also due to the slow decline of Overwatch and Hearthstone . The results of Destiny 2 have also been considered “disappointing” in recent months, and even led to the divorce between the developer Bungie and Activision itself.

We’ll see what s & # xcced; in the next few days and if the redundancies will then become enforceable.