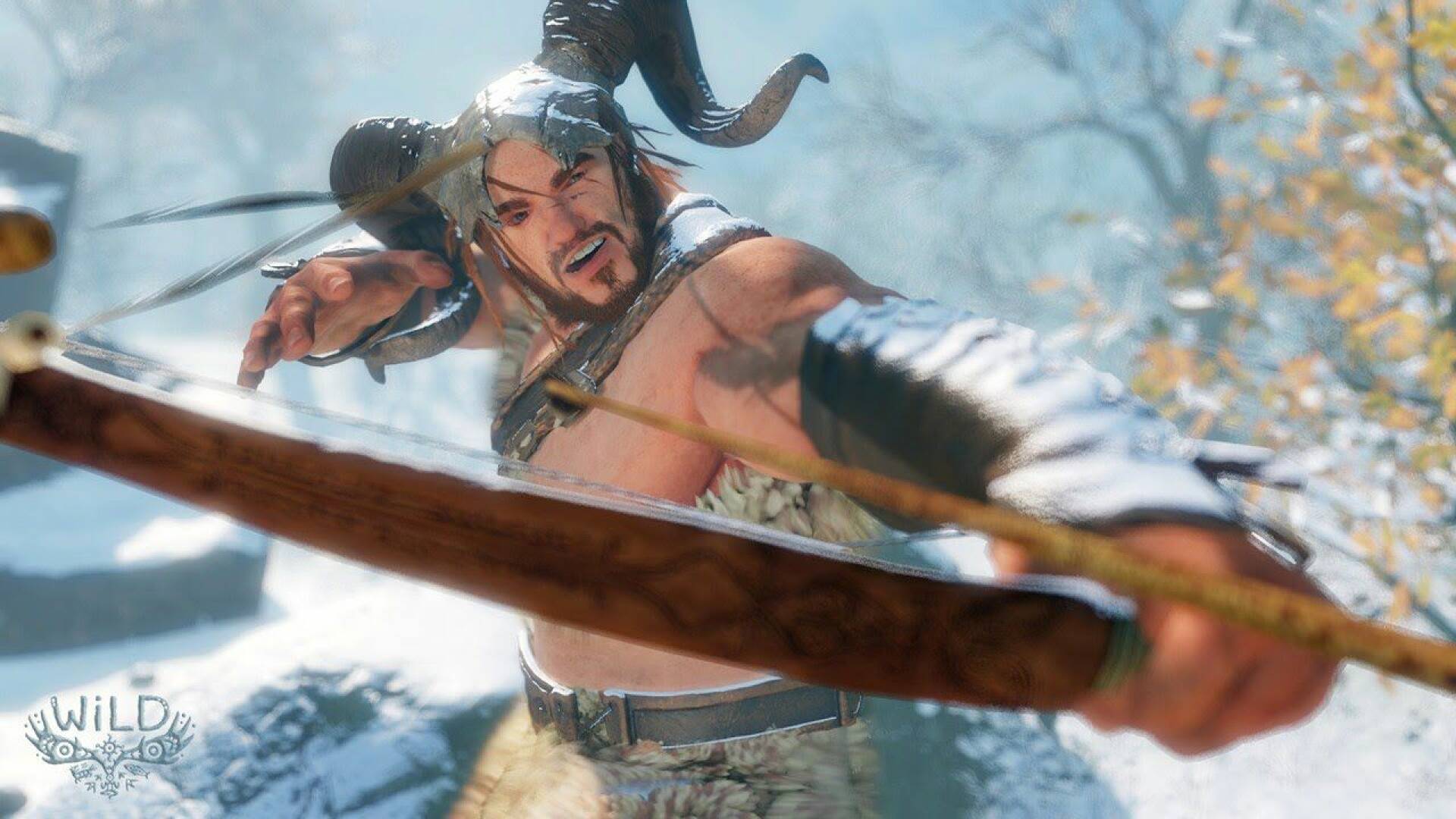 The moment in which PS4 leaves the field free to PS5 has not yet arrived and it seems that an exclusive announced way back 2014 for the old-gen console of the Japanese giant is still a development.

It’s no mystery that Sony still takes the big sister of its latest flagship widely into consideration, and the fact that titles like the successor to Horizon Zero Dawn will be cross-gen proves that once again. .

Aloy’s next adventure will share the same fate with God of War Ragnarok , a follow-up to the title launched on PS4 in 2o18 and Gran Turismo 7, both coming to next -gen and old-gen.

To date, the console has never left the videogame stage and has even been the protagonist of events unrelated to gaming, such as a raid by the Ukrainian police aimed at thwarting an illegal operation.

At the beginning we talked about an exclusive that seems to be still in the works: it is Wild , title of Wild Sheep Studios initially directed by Michael Ancel , father of Rayman and Beyong Good & Evil .

The open world was announced well seven years ago as a PS4 exclusive, and the latest images date back to 2020. As there have been no cancellation announcements, it’s fair to believe may the game still be with us.

Now, a further glimmer of hope comes from some job advertisements popped up on the official website of the software house, which represents one of the most recent signs of the team’s life.

Wild Sheep Studios is in fact looking (exclusively for the Montpellier office) for a Level Artist , and four figures related to programming. Specifically, they are Graphic Programmer, Senior Gameplay Programmer, Tools / Pipeline Programmer and Senior Engine Programmer (via TheGamer ).

It is certainly possible to assume that vacant positions may have something to do with Wild , a procedural title that will put us in the shoes of a Neolithic man.

The latest trailer for the game dates back to 2015 and was presented alongside a behind-the-scenes documentary. There has been no news from Ancel for about four years and it is unlikely that more will come, given the total abandonment of the world of video games in September 202o.

Before saying goodbye to the industry, the director wanted to clarify that the project is “ in good hands “, and the fact that something is moving at least gives hope.

Pending further news, did you know that following the acquisition of Nixxes by PlayStation, the first PC port could be a classic of the PS4 era?

As evidence of the console’s health, a few weeks ago Sony released the 8.52 update: if you’re wondering what it includes, we have your questions answered.

If you don’t own any of Sony’s consoles, you can still try God of War on PC (and it’s an opportunity not to be missed).

Want to retrieve some titles you missed on PlayStation Store? You can do it comfortably by purchasing a refill on Amazon.