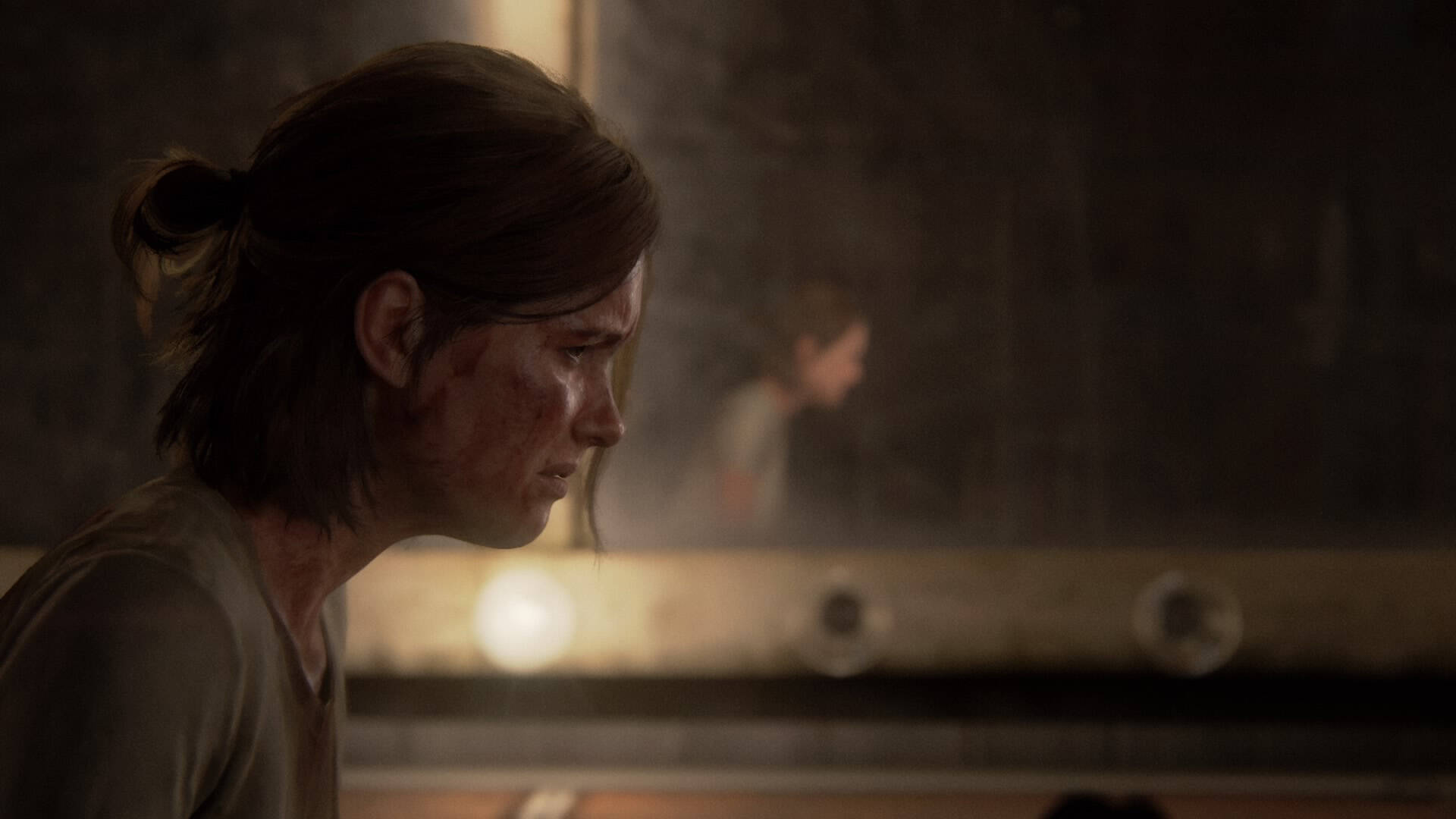 The Last of Us Part II seems to have been permanently discounted on the US PS Store , after the its release last year.

The Naughty Dog game is still considered one of the staple titles of the past generation of PlayStation consoles.

On Gameshift we recently explained why the game is still a masterpiece, especially after the first anniversary of the release of Part II .

This does not mean that the curiosity to discover the new project of the team captained by Neil Druckmann is actually just as high.

Now, the sequel to the adventures of Joel and Ellie would receive a price cut on the US PlayStation Store (via Push Square ).

The regular version is now available for $ 39.99 , while the Digital Deluxe edition has also seen a price change, now touching $ 49.99 .

Unlike other discounted titles in the PlayStation catalog, there appears to be no expiration date , thus suggesting that this will in fact be the new price of the game indefinitely.

At the time of writing, there seem to have been no “cuts” in relation to the European PS Store, although it cannot be ruled out that this could happen in a more or less short time.

In the Old Continent, including Italy, the Standard and Digital Deluxe editions of the game continue to be offered respectively at 69.99 and 79.99 euros .

In case there are any sudden price changes, we will notify you promptly.

Have you already read in any case that recently the EVP to gaming from Microsoft explained that for the Xbox Series X | S there is a desire to make games with a strong narrative imprint (just like The Last of Us )?

But not only that: the director of the pilot episode of the TV series of The Last of Us may have recently revealed when it debuts.

Finally, did you see that a player posted an interesting cutscene in which Ellie appears to be able to reload her weapon without using her hands?

If you haven’t played the first chapter yet, you can’t miss Amazon’s offer on The Last of Us Remastered .