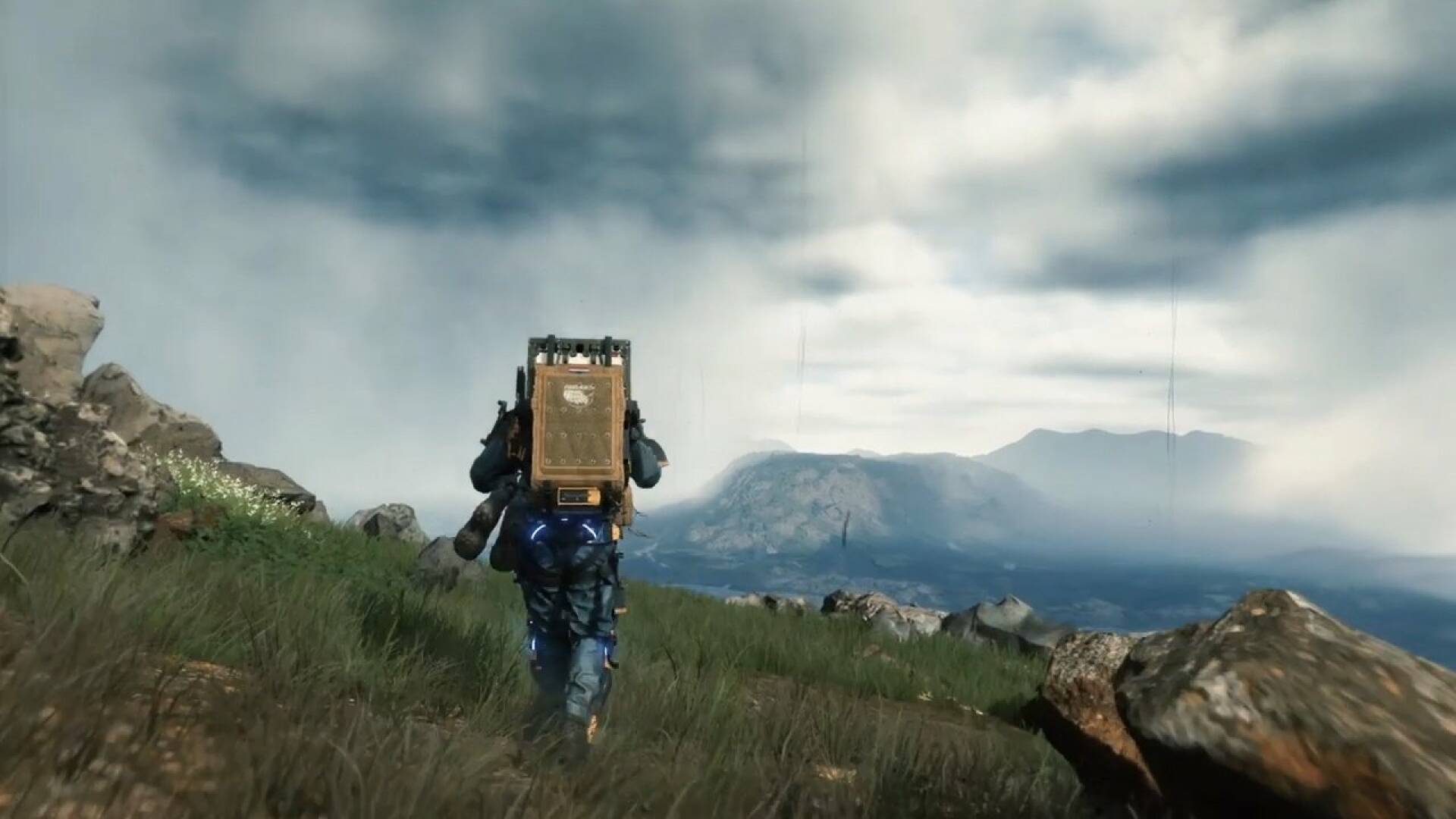 Cloud gaming by Nvidia GeForce NOW will allow everyone to be able to play the most modern games in streaming and will soon also arrive on Xbox Series X | S.

Nvidia will use the Edge browser, so much so that the service can therefore also be used through the normal programs used to browse online from a personal computer.

After all, only a few days ago a PS4 exclusive was also confirmed on PC, to the praise (and criticism) of players from all over the world.

We are talking about such an incisive announcement, so much so that fans of another very popular video game for PS4 are maddened.

So, back on the subject, Nvidia will unlock support for Microsoft’s browser allowing you to use consoles as a base to be able to connect to servers and play streaming.

Now, as reported by Tom Warren, editor-in-chief of The Verge , it seems that a PlayStation game also released on PC will not be compatible with Xbox , although the initial idea was quite the opposite.

As also reported on ResetEra , Warren has clarified that does not seem possible to play Death Stranding on Xbox through GeForce Now .

were you looking forward to playing Sony PC games on Xbox through Nvidia GeForce Now? I noticed something strange. You can’t play Death Stranding, a Sony published game, on Xbox through GeForce Now. It’s blocked from showing up in search results ???? pic.twitter.com/G5qkFOPIwH

Were you looking forward to playing Sony PC games on Xbox through Nvidia GeForce Now? Apparently I noticed something strange .

It doesn’t seem possible to play Death Stranding, a game published by Sony, on Xbox through GeForce Now. It’s stuck in the search results.

Apparently, this could therefore be a specific choice and not an error on the part of Nvidia or Xbox.

The GeForce Now servers will in fact be equipped with a GPU in all respects similar to the capabilities of a RTX 3080 , allowing streaming up to 1440p on PC and console and up to 4K on Nvidia Shield.

We remind you in any case that only a few days ago, in our special, we explained to you how the RTX 3080 subscription for GeForce Now makes you play as with a high-end PC, without a high-end PC.

But not only that: have you read that the PC version of God of War will apparently be developed by a minor studio?

Also true that only by trying it with our hands we will be able to find out if the adventure of Kratos and Atreus will be better on PS5 or PC.

If you want to make the most of your GeForce Now subscription, you can buy the Nvidia Shield TV Pro on Amazon at this link at no additional cost.