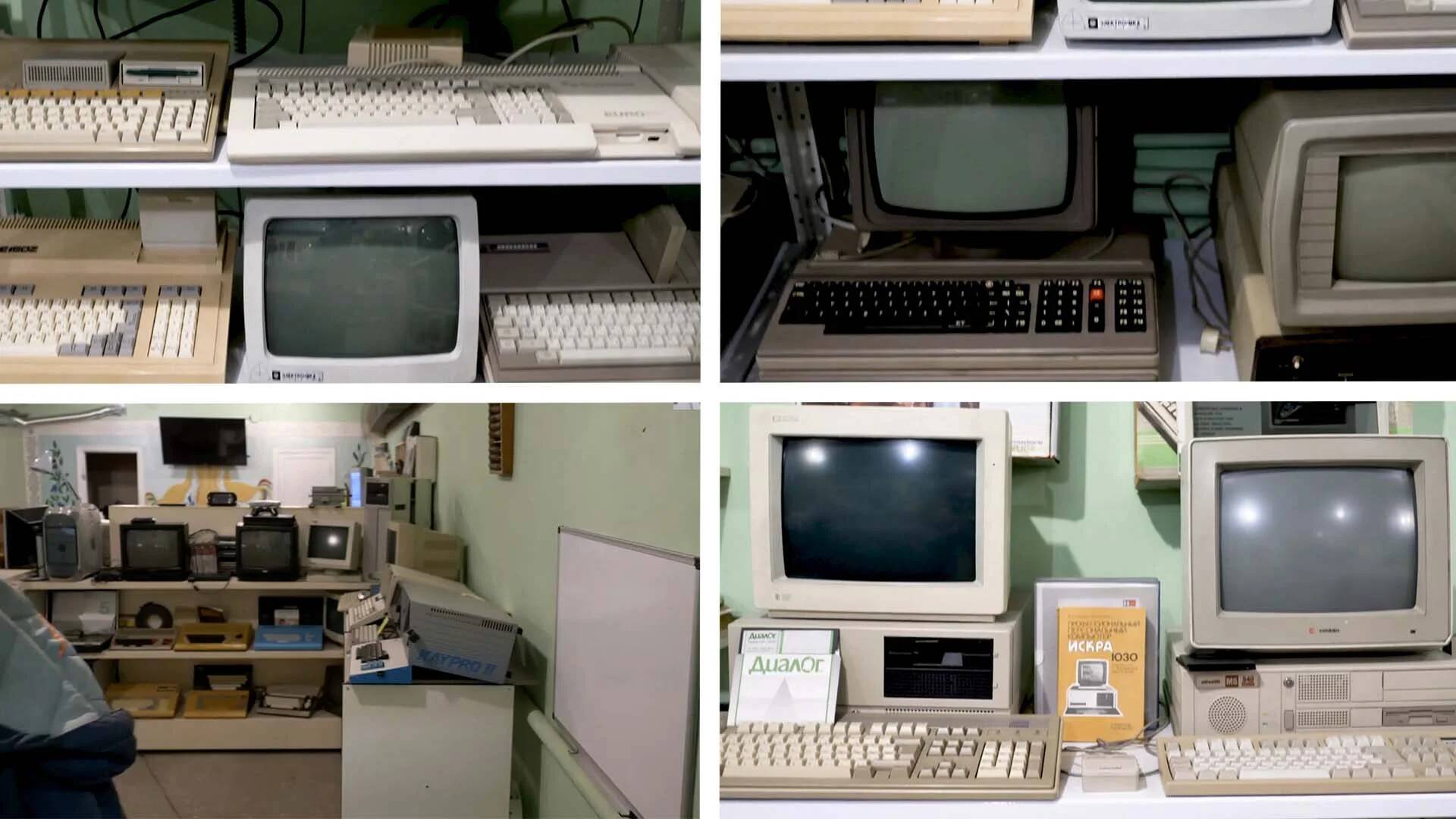 For too many weeks Russian troops have attacked Ukraine from Belarus and Crimea, triggering a conflict that unfortunately also affected the market of video games.

S .T.A.L.K.E.R. 2 , for example, will not have too much hope of coming out anytime soon until the situation – and the survival of the developers themselves – turns out for the best.

The Ukrainian government itself, at the beginning of the conflict, made an explicit request to PlayStation and Xbox to “block” Russian players from their top services, which then happened.

Now, as reported by Kotaku , a museum dedicated to the video games of the past has been destroyed in Ukraine following a Russian bombing .

A large private museum dedicated to computers and retro video games was destroyed earlier this week in Ukraine due to the terrible invasion of the country by Russia.

While the destruction of a museum is obviously not at all comparable to the thousands of dead and wounded, it is still a serious attack, given that beyond 500 pieces of video game history have been destroyed .

The museum, located in Mariupol, was run by Dmitry Cherepanov . The news of its destruction was confirmed by the Ukrainian Software and Computer Museum’s Twitter account.

Owner Cherepanov is reportedly safe (and that’s what really matters in this case).

It has been reported that the Mariupol Computer Museum in Ukraine, a privately owned collection of over 500 items of retro computing, consoles and technology from the 1950s to the early 2000s, a collection nearly 20 years in the making, has been destroyed by a bomb. pic.twitter.com/7xKi3yYjth

Cherepanov also explained on Facebook that not only has he lost his beloved museum, but sadly his home as well.

“All that is left of my collection that I have collected for 15 years are just fragments of memories on the [Facebook] page, the website and the radio station of the museum.”

It goes without saying that the entire Gameshift editorial team is close to Cherepanov and all the other victims of the conflict, hoping that the crisis will be over soon.

If you want to support the work of Gameshift , you can buy your games on Amazon at no additional cost.