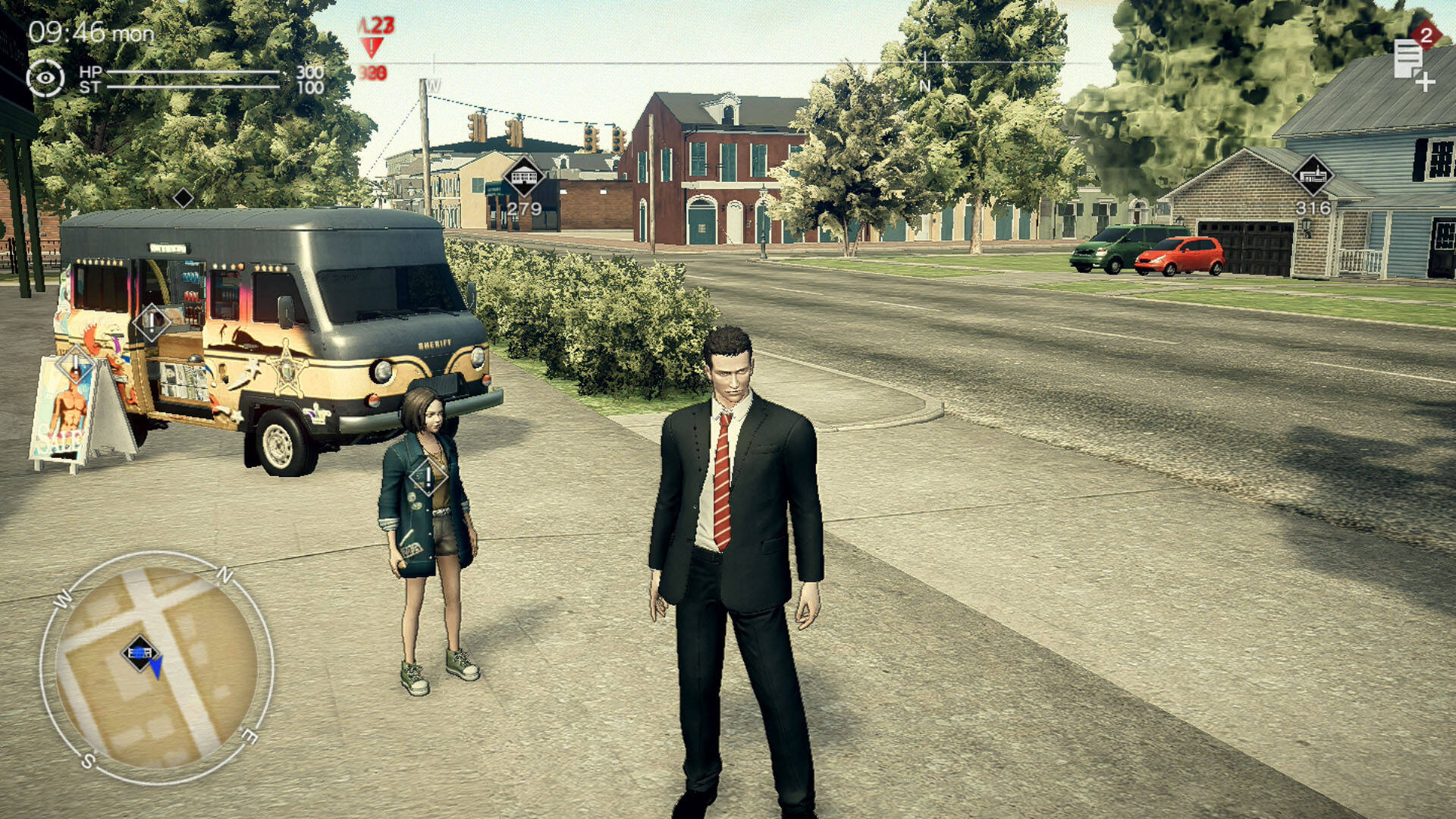 There are no more exclusives than they used to be, my lady, and this also applies to Nintendo Switch which loses titles in favor of PC.

And it’s not even the first time, because Daemon Ex Machina , which you find on Amazon, had already seen a second life on Steam and associates after the hybrid console.

Among the latest similar cases there is certainly that of Marvel’s Spider-Man by Insomniac Games, which with a twist (costly) will also be released on PC.

An even more paradoxical situation considering that there is also who has his Spider -Man exclusive , or Fortnite with a brand new skin.

And, according to sources such as Comicbook.com , it seems that Deadly Premonition 2 could arrive on PC in a short time.

A leak from Steam revealed that the Nintendo Switch exclusive title (unlike its predecessor) will be released soon on Valve’s digital store.

In a trailer that has now disappeared, the arrival on Steam was clearly indicated, even on today .

A few hours before the start of the Summer Game Fest , such a publication seems impossible, definitely with the wrong timing. At this point it is reasonable to think that the announcement may arrive in the cauldron of news in the next few hours.

Deadly Premonition 2 was a decidedly controversial title. Sequel to a little cult video game from 2010 , this production is out in 2020 exclusively on Switch, but with a quality that is not very close to the standards of the Nintendo console (and in general of a production worthy of note).

Strange that after two years can actually be released on PC, but not impossible. Maybe he can find a second youth since the first, from a technical point of view, is not exactly brilliant.

But also from the point of view of history and themes, so much so that Swery apologized for offending an entire community.

Why is Deadly Premonition 2 so… special? Find out in our review.