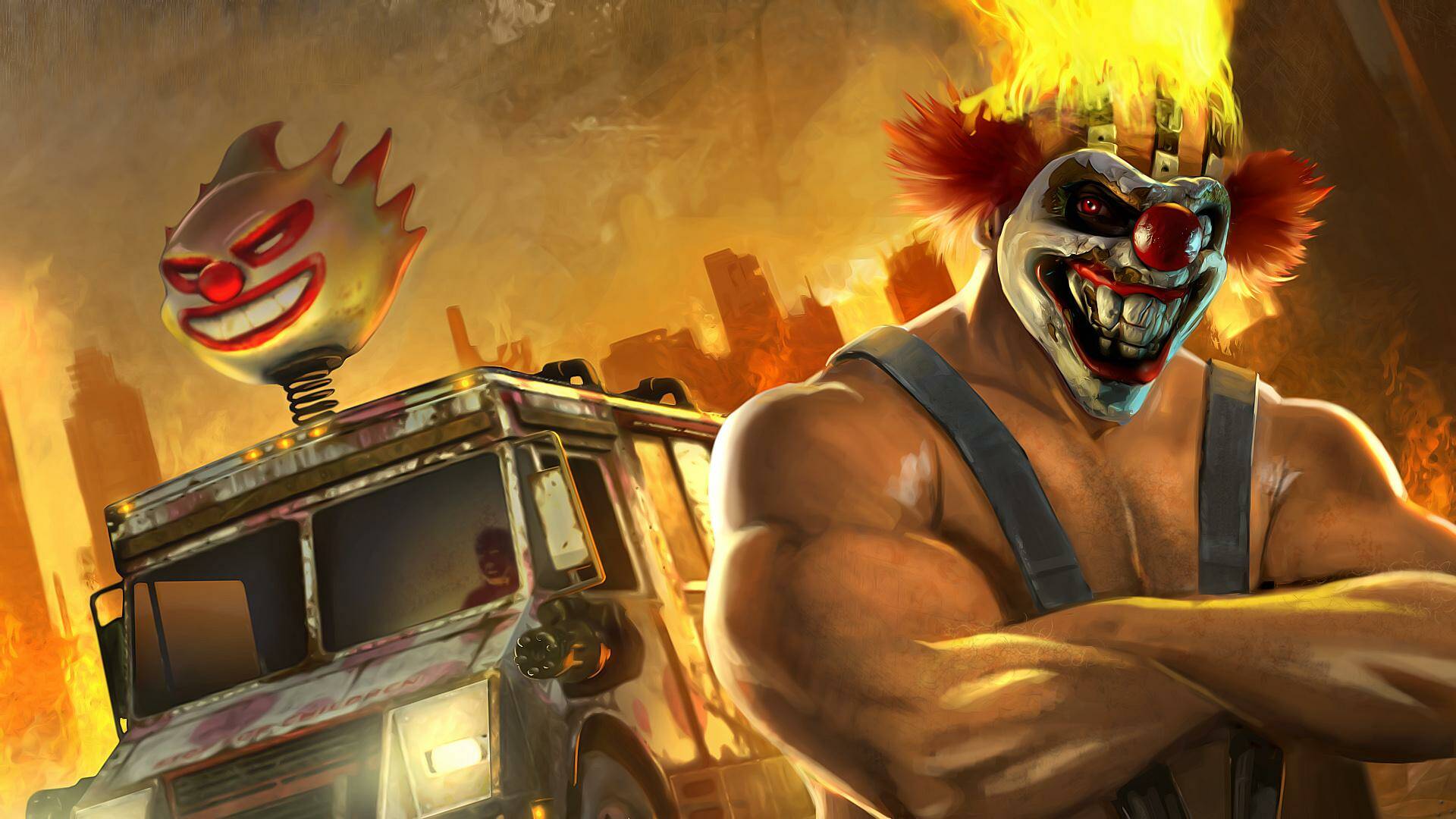 VGC reported earlier this week that Destruction All Stars study author Lucid had quit development of a reboot of the classic car combat series Twisted Metal .

Similar to what we’ve seen with games like Demon’s Souls , the idea was to bring a great classic back to the public’s attention, although apparently things seem to have changed.

Just a few months ago, rumors spread that the franchise would be ready to return in the form of free-to-play.

In recent days, well-informed sources with whom VGC came into contact have announced that Sony would have decided for a radical change, choosing to entrust the project to another developer.

Now, according to the same source, it will be the British team Firesprite – acquired by Sony last year – to take care of the new project linked to the franchise.

It’s unclear why Sony decided to move the project to its new first-party studio, but it’s worth noting that Lucid and Firesprite’s studios are just 15 minutes away. one from the other, in Liverpool, so much so that there may have been a transfer of staff.

As noted by a ResetRra user, Matt Southern – the director of MotorStorm plus the original pitcher of Drive Club – left his role as game director to Lucid this month to take on the same role at Firesprite.

It is unclear whether Southern was working on Lucid’s Twisted Metal project prior or if he will work on the franchise with his new employer.

What we do know is that Firesprite has several projects in production, including the newly announced game for PlayStation VR2, Horizon Call of the Mountain .

Have you read anyway that Twisted Metal will also become a live-action television series produced by Sony Pictures Television, PlayStation Productions and Will Arnett?

Speaking of the latest PlayStation news, did you know that the company recently acquired Bluepoint Games, which is now officially part of PlayStation Studios ?

Want to get your hands on the latest chapter in the Twisted Metal series released on PS3? Check out this special offer!