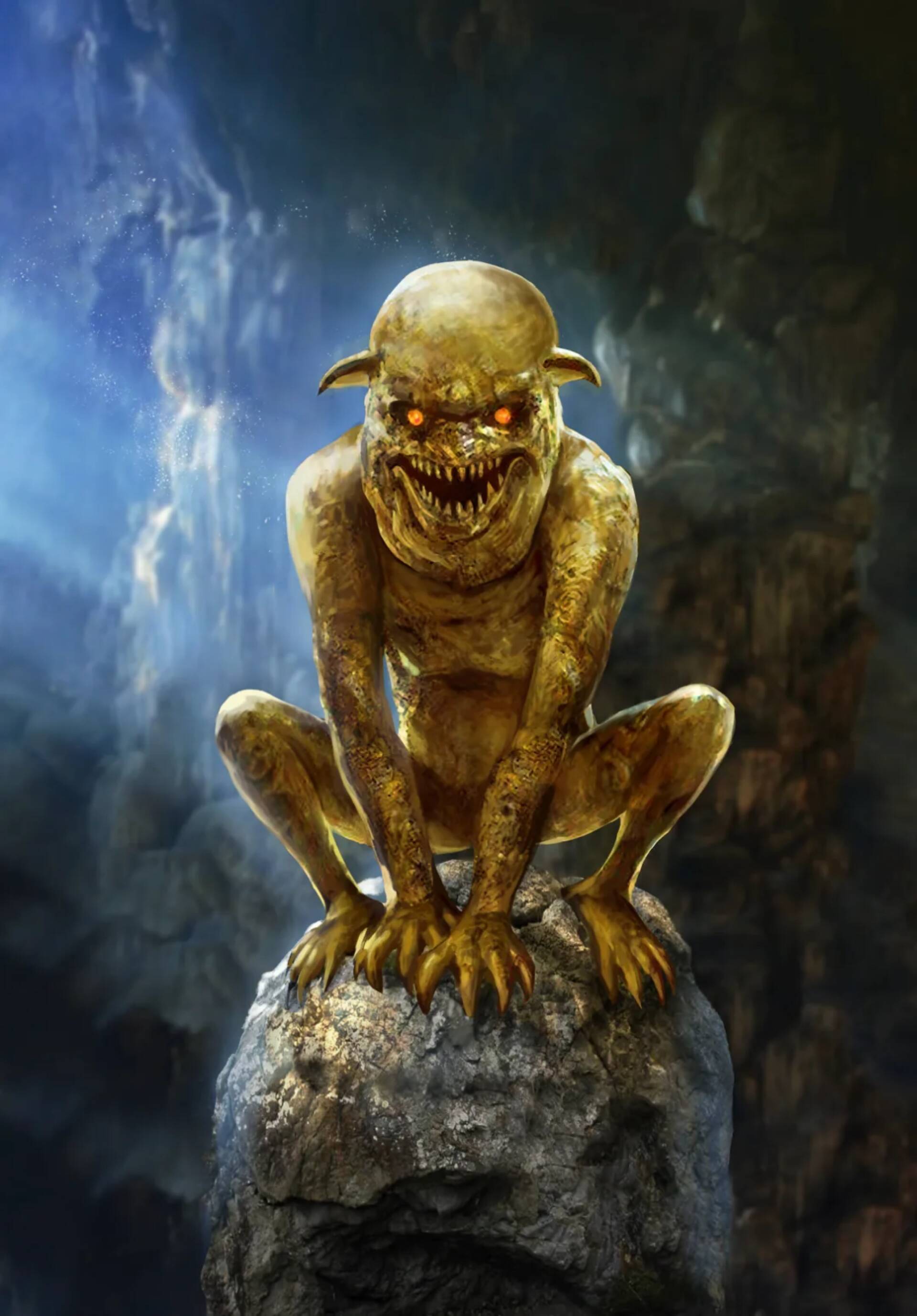 After the release of The Witcher 3 Wild Hunt Strigo fans are waiting to discover the future of the brand, despite today there is still nothing certain about a possible The Witcher 4 .

Between a paper role-playing game, novels and much more, fans are waiting with trepidation to be able to return again to the world of video games set up by CD Projekt RED.

Although Cyberpunk 2077 is now the game “targeted” by the Polish development team, it seems that a new game set in the universe of The Witcher .

IGN US has in fact i previewed that the popular Gwent will become a new single-player, standalone game, codenamed Project Golden Nekker , the release of which would be scheduled for launch in 2022 .

Project Golden Nekker is currently in development by CD Projekt’s dedicated Gwent team, aiming to provide a “ captivating single player experience ” different from previous versions of the card game that has become a real cult .

But not only: PGN will be a completely standalone game , and will not require players to own other versions of Gwent to get the full experience.

Remember that Gwent began as a mini-game included in The Witcher 3 Wild Hunt , and then evolved into an independent multiplayer title.

Staying on topic, you’ve read that The Witcher will be returning to Netflix for the third time, but we recently found out that production has officially started.

Have you also seen the spectacular interactive map of the Continent, perfect for fans and for those who want to know more about the original locations?

Finally, while waiting to find out more about Season 3 of the live action show, someone has created a truly amazing mod that will make everyone agree.

Haven’t played the awesome The Witcher 3 Wild Hunt yet? You can find the Game of the Year Edition for PS4 console on Amazon Italy at a very low price! Don’t miss it!